Laurence may have been related to Sergeant W. J. HIBBARD who worked at Kogarah Police Stn 1925 – 1931 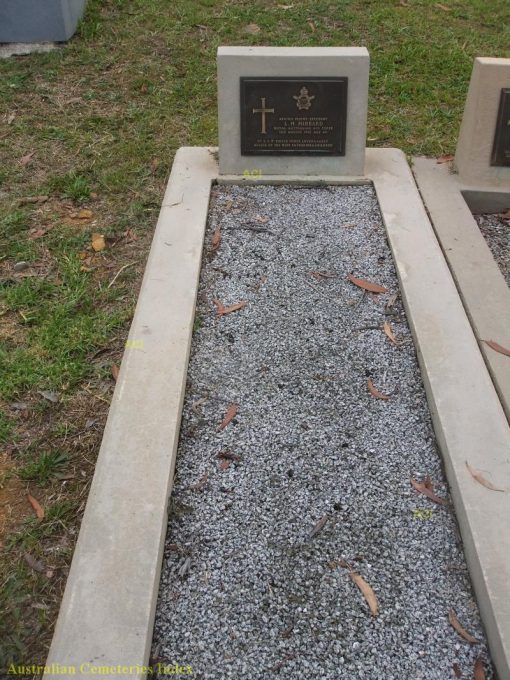 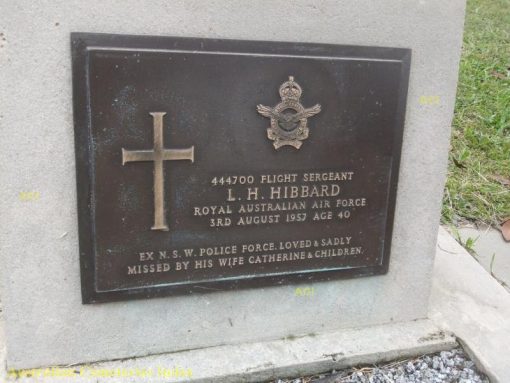 They had one child.

Restitution Orders were made in the above suit.

Laurence then married Catherine? MacDonald in 1951 at age 34.

They had two children. ( Sandea & Susan )

Club members in congratulating our candidate for the Princess of the Pacific Quest. Miss Jean Hatton on her marriage to Mr. Laurence Hibbard. Members of the Club Committee attended the ceremony.

“PRINCESS OF THE PACIFIC.”

In the “Princess of the Pacific” contest, conducted by Associated News papers Ltd., on behalf of metropolitan hospitals, Miss Jean Hatton, now Mrs. L. Hibbard, the well-known Bexley singer, proved to be the winner.

She represented the Cronulla Surf Life Saving Club and the Royal Prince Alfred Hospital, and topped the poll with 323,611 penny votes, representing £1,369/4/3.

Many other surf clubs were represented in the competition.

About a month ago she married Mr. Laurence Hibbard, and now lives at Balgowlah.

The third prize for the North Cronulla Club was £30, and for their candidate £15.

One thought on “Laurence Henry HIBBARD”