Cause:   “possible” Heart attack & information is that he may have also contracted a virus

Event location:  Rome, Italy ( whilst on a cruising holiday ) 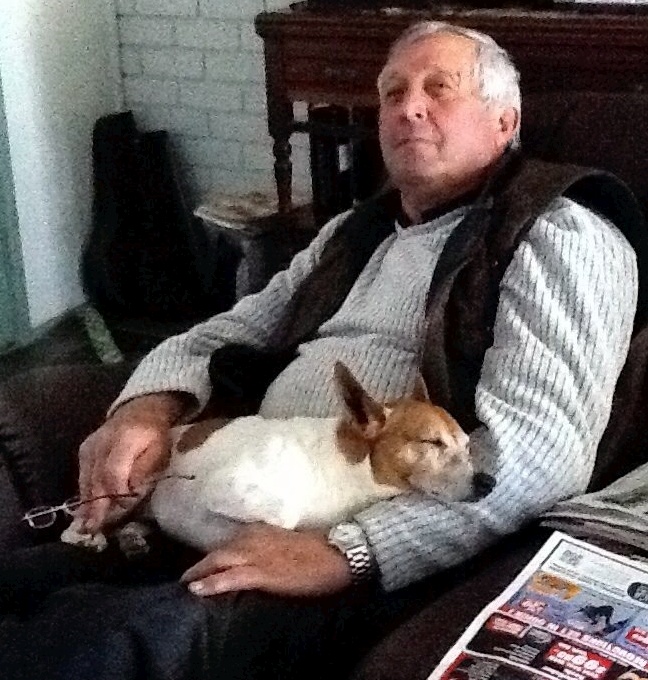 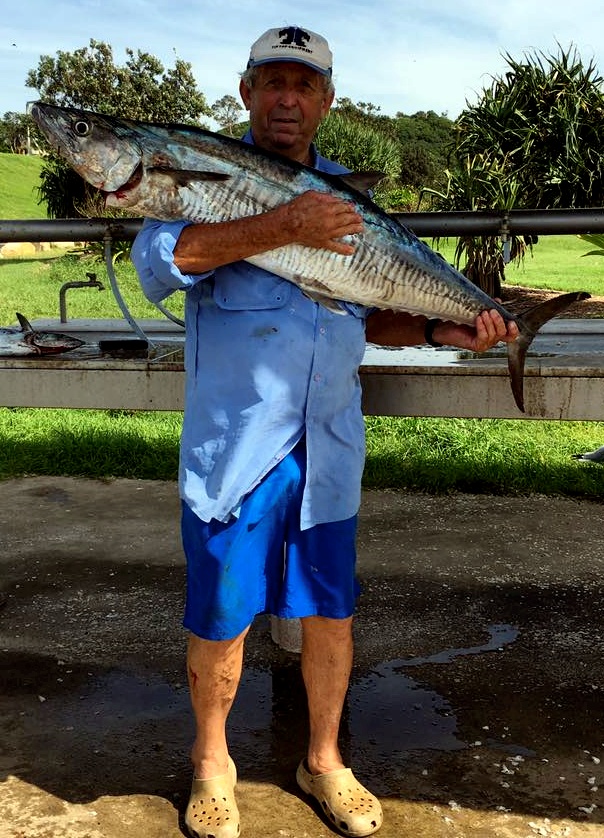 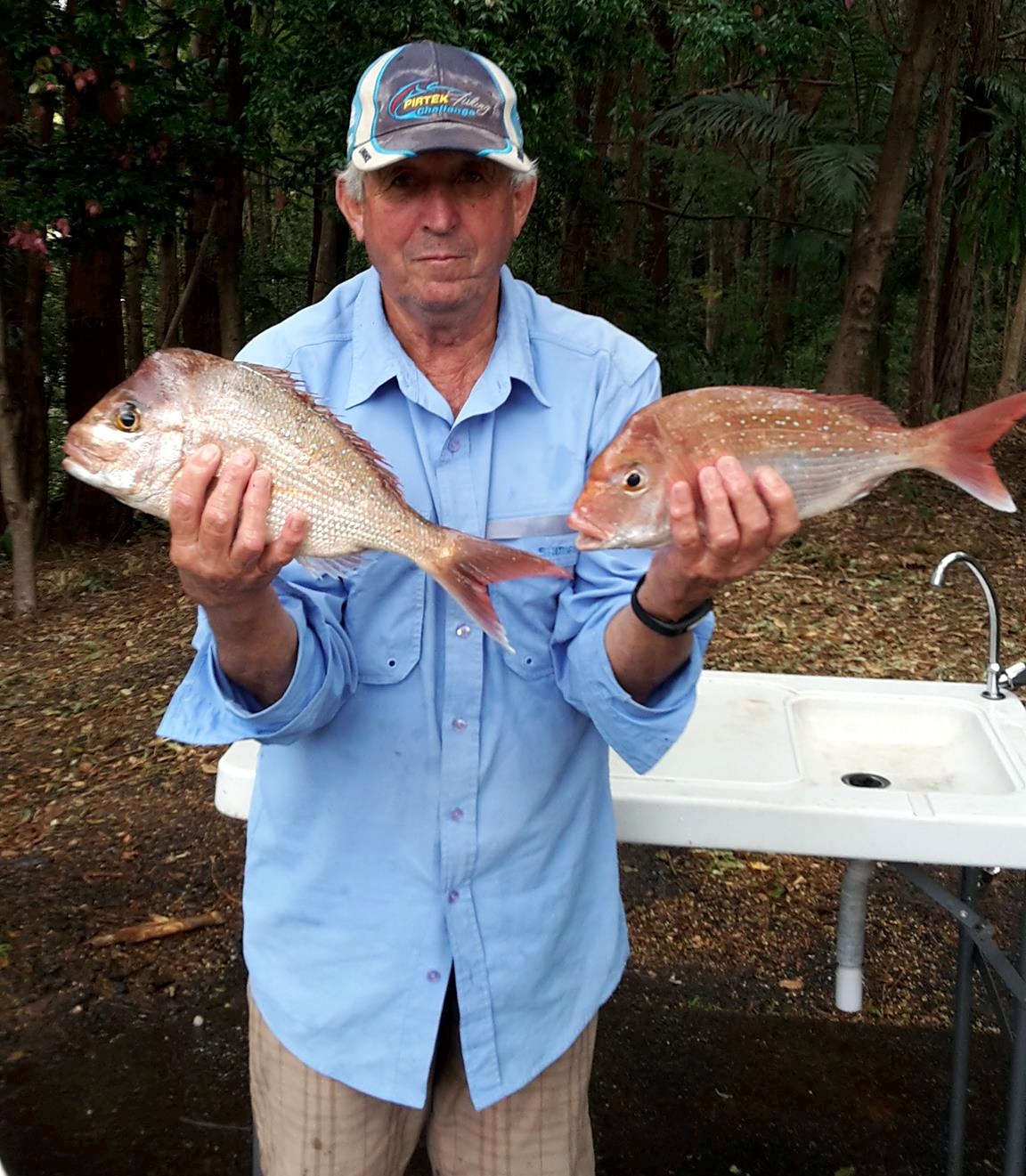 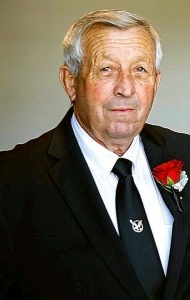 Laurie is reported to have passed away whilst in Rome, Italy.
[divider_dotted]

Received sad news on the weekend of the sudden death of former much loved Hay-ite Laurie Andrews.

Laurie passed away in Italy on September 1 while on holidays with his partner Annette and friends.

He had celebrated his 71st birthday just a few weeks before, and had been in good health up until his sudden death.

Laurie was a great mate to all who knew him. He was particularly close to his Rugby League mates with the Hay Magpies, and was a regular attendee of functions to do with the Magpies Club, especially involving the 1967 premiership team of which he was a prominent member.

Laurie travelled to Hay in October 2017 to attend the Magpies Presentation Night, and was a chief organsier of the 1967 Premiership Re-union held in Coffs Harbour late last year.

Laurie was an outstanding horseman, and represented Australian in TentPegging, He became involved in TentPegging while he was a member of the Mounted Police in Sydney.

The Australian State Mounted Police also adopted Tentpegging as a demonstration of their skill and horsemanship, participating in demonstrations and competitions at Royal Shows.

The sport got its first international recognition when the Olympic Council of Asia accepted Tentpegging as an official event in the 1982 New Delhi Asian Games. Since then countries have been hosting International Events. 1994 saw the establishment of a World Tentpegging Organization, “International Equestrian Tentpegging Association”. International events are becoming more frequent with growth of the sport in countries such as South Africa, Namibia, India, Pakistan, Israel, Great Britain, Netherlands, USA, Canada, and New Zealand.

Players of the Past – George and Laurie Andrews

During the mid to late sixties a pair of brothers, George and Laurie Andrews from a strong Aussie Rules background made their way to Hay, and almost immediately became an integral part of the Hay Magpies.

They were employed by the late Jack Carver at Toogimbie Station, and soon linked up with Jack’s sons, Phillip and Ray.

Phil and Ray were both playing with the Magpies, and it wasn’t long before the Andrews brothers joined them in the ranks

Although they were Victorians they adapted to Rugby League like ducks to water.

Not only were they tough and un-comprising players, they were also good blokes.

Both George and Laurie have remained firm friends with all their team mates since the sixties and enjoy nothing better than catching up at reunions.

Since he sold his Water Truck in Tamworth and retired George has been a regular visitor to Hay, to catch up with his son (Laurie) daughter (Roslyn) and his grand children

On the field, George and Laurie were different style of players. George, was more a Blue Collar type player. A forward who loved mixing it with the tough players of his era in Group 17.

The game, in those heady days of the sixties, was much more physical, and not as ‘fitness orientated’ as it is now.

Training consisted of a game of touch, laps of the Oval, exercising, and ball handling. High shots, stiff arm tackling and rough house tactics were the order of the day. The ‘survival of the fittest‘.

The tougher the game the more George liked it.

Laurie was a backline player with silky skills, and tough defence.

He was comfortable at home in the centres or or the wing, and was one of the first blokes picked each week.

Laurie left Hay to join the Mounted Police, and by the time he retired from the Police Force had risen to the position of Licencing Sergeant of the Tamworth District.

George and Laurie were blokes who played huge roles in the strong development of the Magpies Club, both as a successful organisation, and a Club to be respected on the paddock.

Both were players who gave 100% effort. Blokes who helped dig the well others are drinking from now.

Rest in Peace Laurie. You were a great mate and loved by all who knew you. Sincere condolences to Annette your extended family.

Members of the Magpies Class of 1967 will remember your mateship with much fondness, and your memory will live on, particularly in the close-knit group of friends.

Passed away suddenly while holidaying in Rome, Italy on 1st September 2018.

Relatives and friends are invited to attend Laurie’s funeral Service to be held in the Chapel of Coffs Harbour Crematorium & Memorial Gardens, Stadium Drive, Coffs Harbour on Friday 21st September 2018, commencing at 1.00 pm, thence for interment in the Coffs Harbour Lawn Cemetery, Karangi.