( Late of Boro formerly of Blackbutt )

Push video to full screen to remove the side marks of the website. 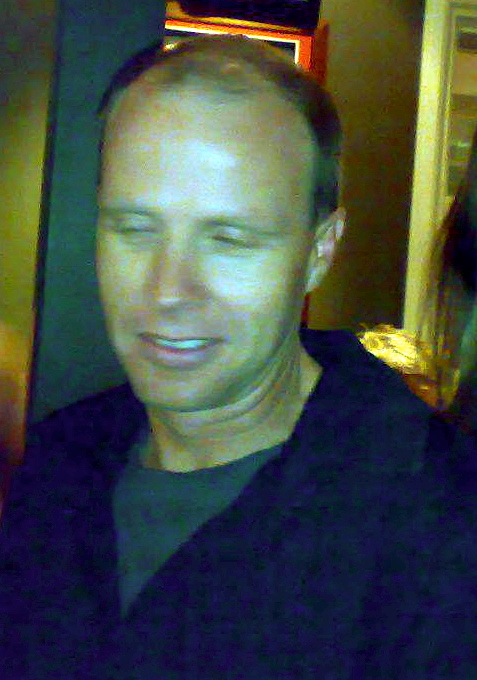 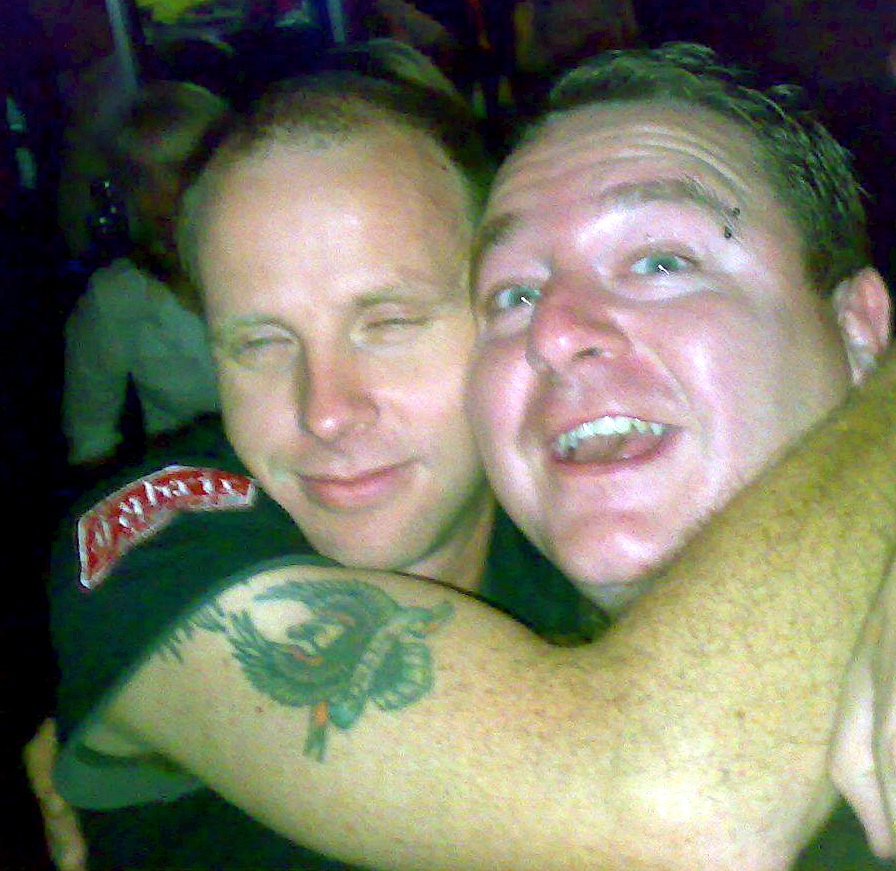 Leigh, prior to joining NSW Police, worked at Appin Mine and later became a Senior Constable at Lake Illawarra ( Oak Flats ) Police Station for many years.

On the morning of Thursday 18 August 2016, he was found deceased at his property at Boro near Braidwood, NSW, resulting from an overdose.

Leigh had recently ‘sold up’ in the Illawarra and moved to his property to make a fresh start in life – but, sadly, the demons continued to follow him after a previous suicide attempt some years earlier.

May you forever Rest In Peace mate.  You were a good bloke.

[divider_dotted]
McQUADE Leighton John (Leigh)
Passed away on 18th August, 2016.
Late of Boro formerly of Blackbutt.
Dearly beloved Dad of Taylah and Maddison.
Loving and thoughtful Son of Tom & Lyn.
Much loved Brother of Shane and Dan.
Loved Grandson of Jack & Ellie (both dec) and Arthur & Sarah (both dec).

Will be sadly missed by his many Aunties, Uncles, Cousins and Friends.

Your Memory Is Our Greatest Treasure

To Have And To Hold In Our Hearts Forever

The relatives and friends of Leigh are invited to attend his Funeral Service to be held at the Northcliffe Chapel of Hansen & Cole, 634 Northcliffe Drive, Kembla Grange on Monday 29th August, 2016 commencing at 10am. At the conclusion of the Chapel Service the funeral will proceed to Lakeside Cemetery for burial.

In lieu of flowers donations are invited to Beyond Blue. A bowl will be provided at the Chapel door.

Leigh McQuade had no trouble staring down the hardest of criminals and never thought twice about throwing himself in the line of fire.

His police academy training supplied him with the tools necessary to bring down the toughest of crooks and soothe the hearts of the most broken victims.

But no one taught Senior Constable McQuade how to tackle the black dog that terrorised him. The wild beast that has brought down far too many NSW cops, got him too.

Maddison and Taylah McQuade are now left wondering why no one could help their dad – the brave Illawarra cop who took his own life, aged 43.

‘’When dad began to get sick, I was quite young so I wasn’t entirely aware of what was going on but as I grew up I learnt what the basics were … his anxiety affected the daily things that he used to be able to do so carefreely,’’ Maddison said.

‘’It wasn’t until after his death that I actually researched what PTSD actually entails, and it just blew me away to believe how an individual can suffer so much.’’

Maddison said police officers entering the force should be better supported for the mental struggles they could face.

‘’They should sit them down and say ‘hey you might have to learn to fire this gun but you also need to learn how to mentally deal with seeing deceased bodies, by being able to save people and all the horrific things that are on the cards’.

‘’It’s pretty evident that there’s not much of that.’’

The McQuade girls are angry their family was ‘’kept in the dark’’ with no support or education on how to help their dad during his six year-struggle before he was medically retired in 2013.

‘’Everyone puts so much crap on cops … but they put up with some inhumane sights, they are suffering,’’ Maddison said.

‘’There is minimal awareness, support and education about PTSD and these types of diseases.

’’If any good can come of Dad’s death it would have to be to try and help those suffering before it’s too late because I could never wish this pain on anyone.

‘’It’s too horrific to lose someone you love to a disease that they didn’t deserve. There could be so much more support.’’

As the McQuade family struggles to move on without Leigh, they still feel the support is lacklustre.

‘’Even now we haven’t been provided much help, we were assisted with NSW Police Association counselling with only three appointments and as I’ve been  going through my HSC they ‘couldn’t’ help me with paperwork to explain why I need privileges,’’ Maddison said.

‘’It was horrible, all the stuffing around and telling stories to people who claimed they were there to help but never did.’’

The MP is taking their fight to Parliament on Monday.

Lake Illawarra Senior Constable Leigh McQuade took his own life in August after years of battling debilitating symptoms of PTSD. He went from a loving, happy dad with a close-knit group of friends, to an isolated, withdrawn man who drank excessively to ‘’coat the pain’’.

His daughters Maddison and Taylah remember feeling helpless and on ‘’high alert’’ for a trigger that could end in a bad episode for their dad.

‘’I understand in the job there’s tragedies of deaths with accidents, murders, drug busts … but criminals get assistance and the opportunity to rehabilitate,’’ Maddison said.

‘’No assistance is given to these police officers that suffer PTSD and other mental illnesses and diseases. Their only escape from it is to end it, usually with suicide.’’

Mr Shoebridge said the story was all too familiar. ‘’First responders, whether police, firefighters or paramedics, see things and deal with trauma that is almost unthinkable for most of us, and it happens to them on a daily basis’’.

“For police in particular the lack of organisational support while they are in the force is then magnified by the complete absence of support once a psychologically injured officer leaves the force,’’ Mr Shoebridge said. “The fact is once an injured officer leaves it is their family, their spouse and children, who take on the burden and suffer the impacts of the injury. Theirs is an often unspoken need and it is well past time it was addressed.’’

Berrick Boland, a former police officer who runs a support page for injured police officers and the families of those who have died, says the issue of suicide is hidden from public view.’’

In NSW you are better positioned if you are a dead greyhound than an injured or deceased policeman or emergency services government employee,’’ Mr Bolland, the administrator of the Forgotten 000s Facebook page says.

A NSW Police Association spokeswoman said a new Police Legacy program was available to officers and families called BACKUP for Life. The Government has committed $500,000 annually over the next four years for the program to ‘’design, implement and manage post service support strategies for former NSW police officers and immediate families’’.

The NSW Police Force can hold themselves responsible for Leigh’s death, an unnamed colleague said.

‘’He left there with a messed-up head and not any kind of support. He had so much anger and hurt in his heart, this wouldn’t have come as no surprise to anyone who knew him. And as a police officer he managed to have care and respect for the people he was forced to arrest.

‘’More than any police officer EVER he cared for the families and genuinely wanted to see positive change in people and always done his absolute best to give people a second chance.

‘’No police officer will ever live up to his standards. R.I.P mate save that beer for us when we see you again.’’

‘’He was in the face of crooks, searching people, brawls … he was a great bloke with a good heart.’’