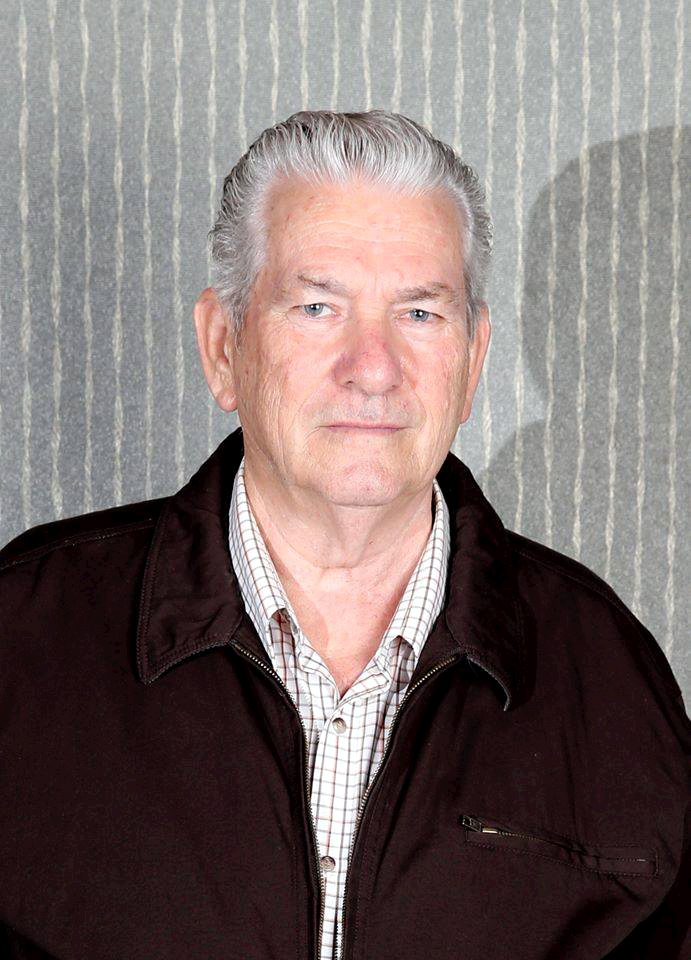 Nothing further, at this time, is known about this man.