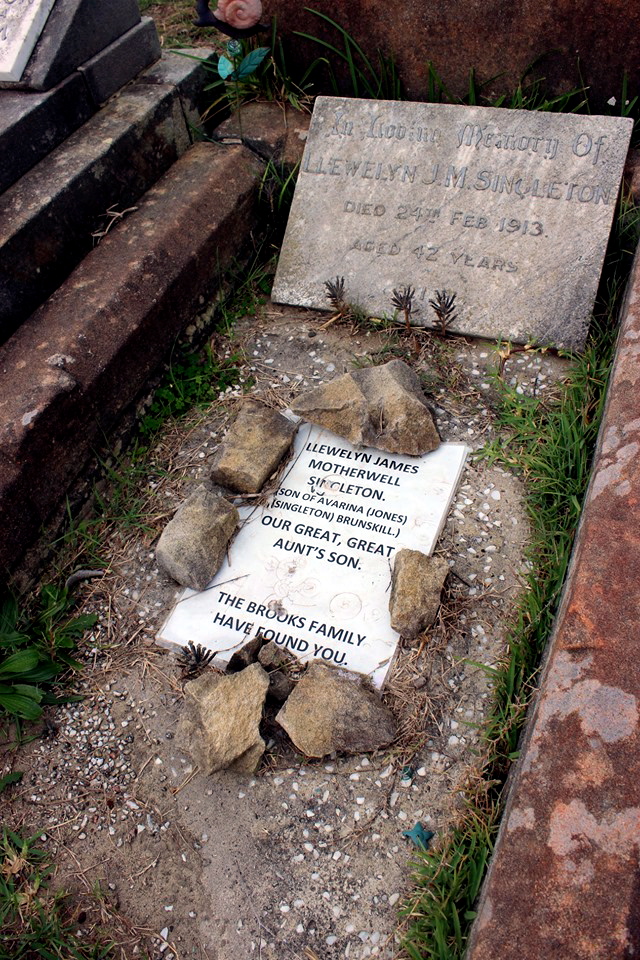 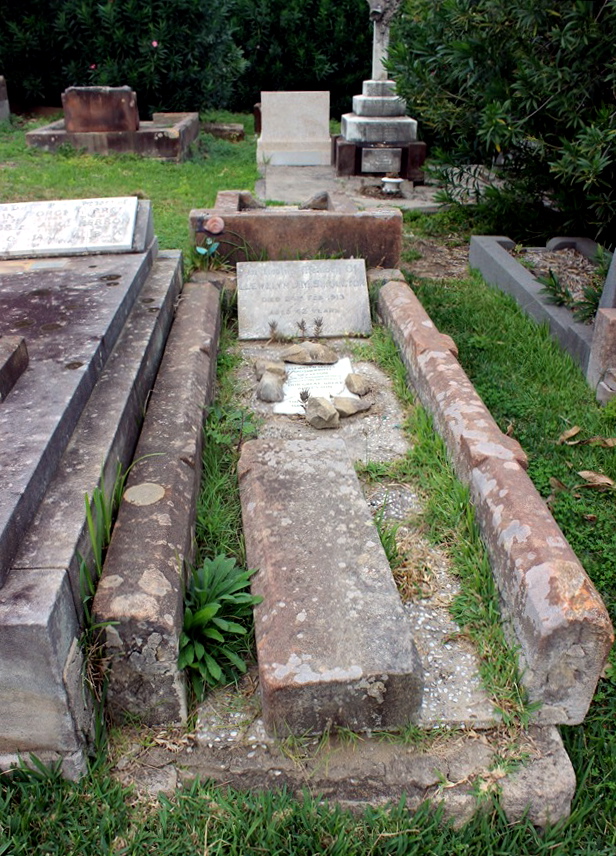 The bride wore a pretty cream silk frock, showing a lace tunic, and a picture hat, and was given away by her brother, Mr. Llewellyn Singleton.

Her sister, Miss G. Singleton, acted as maid of honor, and Mr. John Singleton Ross ( cousin ) was the best man.

* There are a few discrepancies with this entry.
The Grave stone clearly states that the date of death is 24 February 1913 BUT the above article about his 3rd daughter – Estella Overina Jones SINGLETON getting married, states ” …… the late Superintendent James Singleton….” – that article being dated 17 January 1912.

The following notifications were contained in a special “Gazette” issued under the Public Service Act:—

Robert Hughes to be clerk of petty sessions and registrar of the District Court at Hillston; First-class Constable Llewellyn James M. Singleton to act as cleric of petty sessions at Nymagee; Constable Stephen Joyce to be acting-gaoler at Wellington Gaol, and his wife, Ellen Joyce, to be acting-matron at the same gaol; Joseph Henry Powell to be bailiff of the warden’s court at Wagga Wagga ; George Pulton Smyth King to he crown land agent for the metropolitan land district; Andrew Wilson, as caretaker of the bridge over the Murray River at Swan-hill; ………