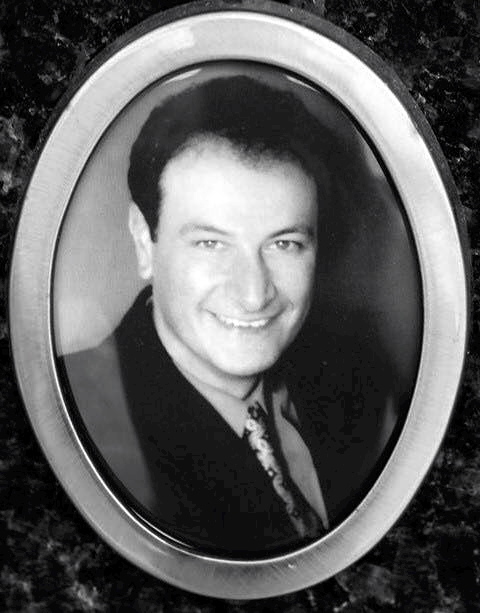 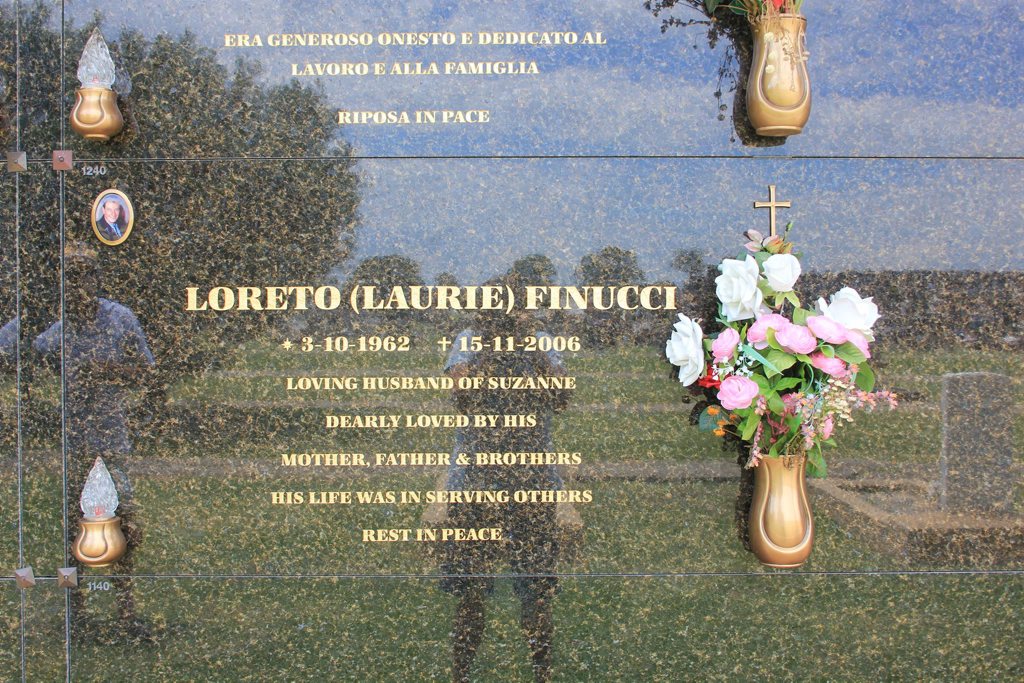 On 15th November 2006 the senior sergeant was in Canberra to attend a Conference of the National Counter Terrorism Committee on behalf of the New South Wales Police Force in his capacity as Police Technical Unit National Capability Advisor. He collapsed and passed away at his accommodation while preparing to attend the conference.

The senior sergeant was born in 1962 and was sworn in as a probationary constable on 26th October 1984. At the time of his death he was attached to the State Technical Investigation Branch. He is listed in the official New South Wales Police Honour Roll.

I worked with Loreto ( Laurie) at Cabramatta Police Station around 1987-1989 on Foot Patrol and have been greatly shocked and saddened to hear of his premature passing. He was a well liked and very friendly man, good Policeman who was very sensitive to the community needs and concerns. He loved his purple statesman and we all loved his mums lasagne !! RIP