Unless already registered with the funeral home, friends and former colleagues are unable to attend as the family have reached their 100 attendee limit

FUNERAL SERVICE WAS LIVE STREAMED – AT THE TIME & Directly by the family as the Church does NOT have these facilities. 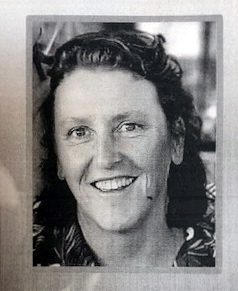 Deepest condolences to Mark, their 3 boys and other friends and family.

She also competed in Surf Life Saving Masters 2003 Carnival in the 35 – 39 Female Ironwoman where she placed 3rd in the Final round.

She also competed in Surf Life Saving Masters 2005 Carnival in the 35 – 39 Female Ironwoman where she placed 5th in the Final round.

At the time of publication, nothing further, than what is above, is known about this woman or her career. 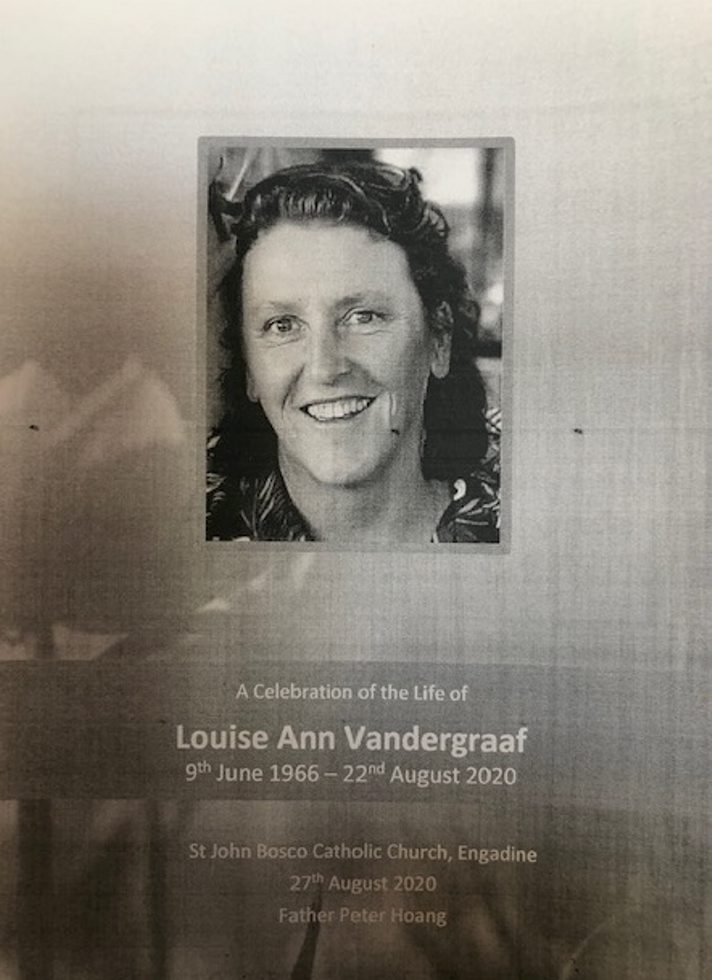 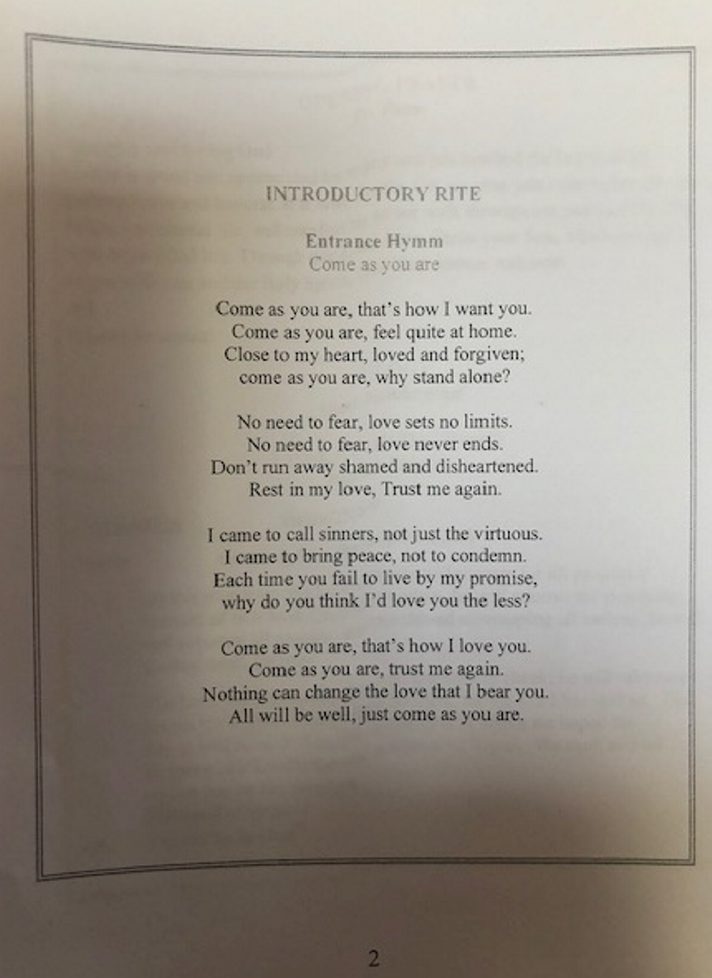 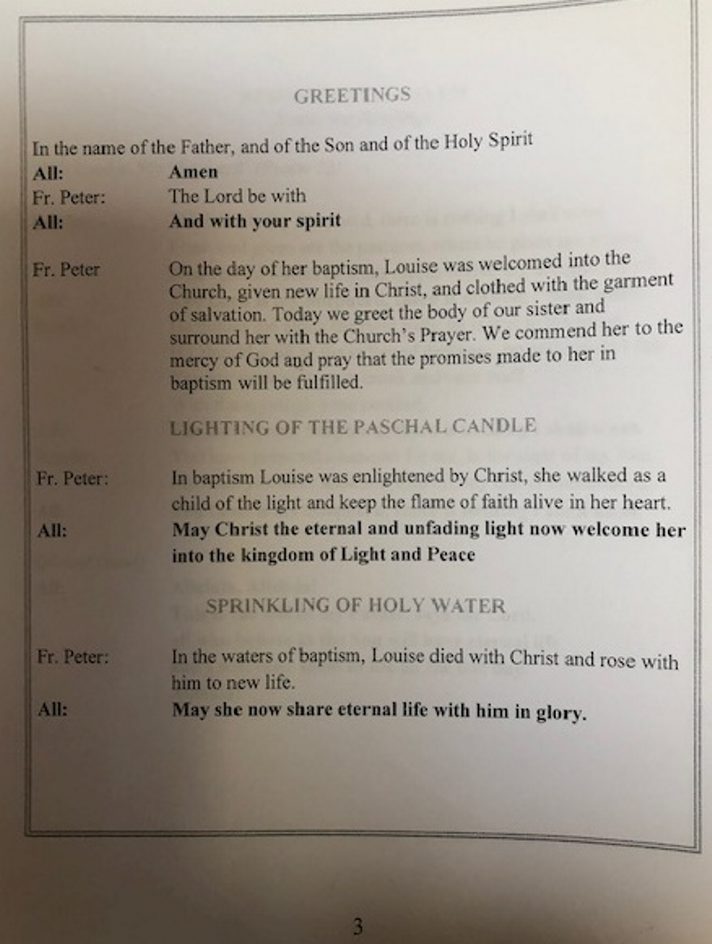 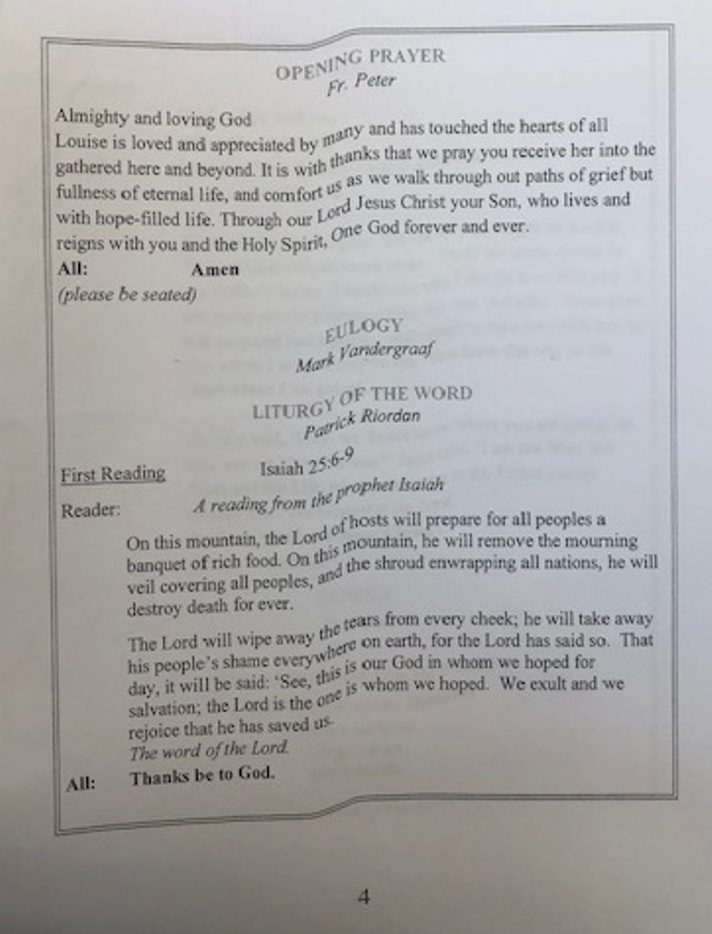 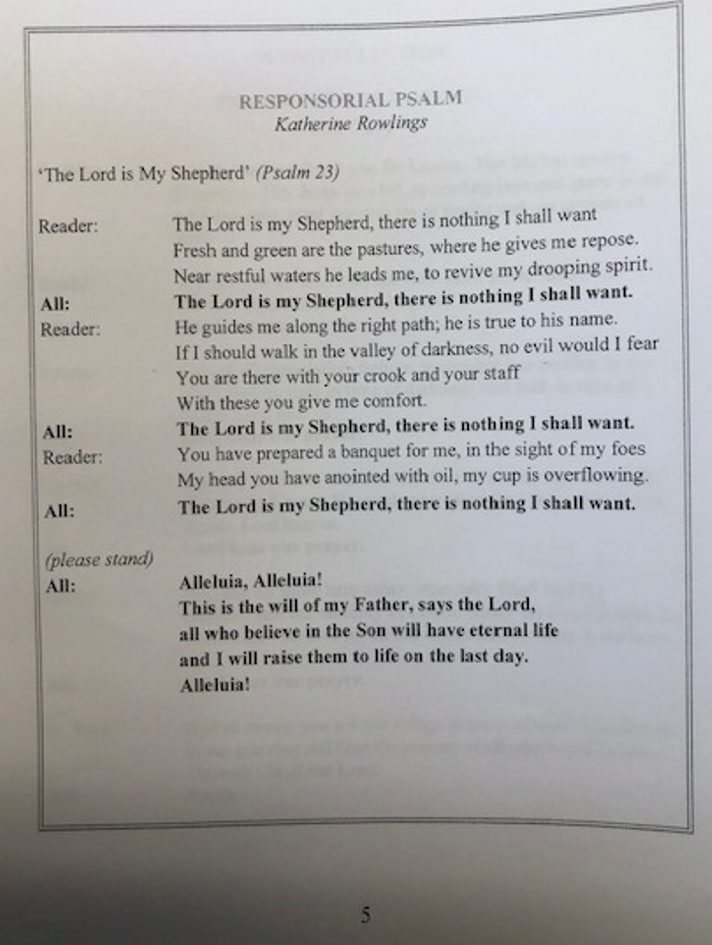 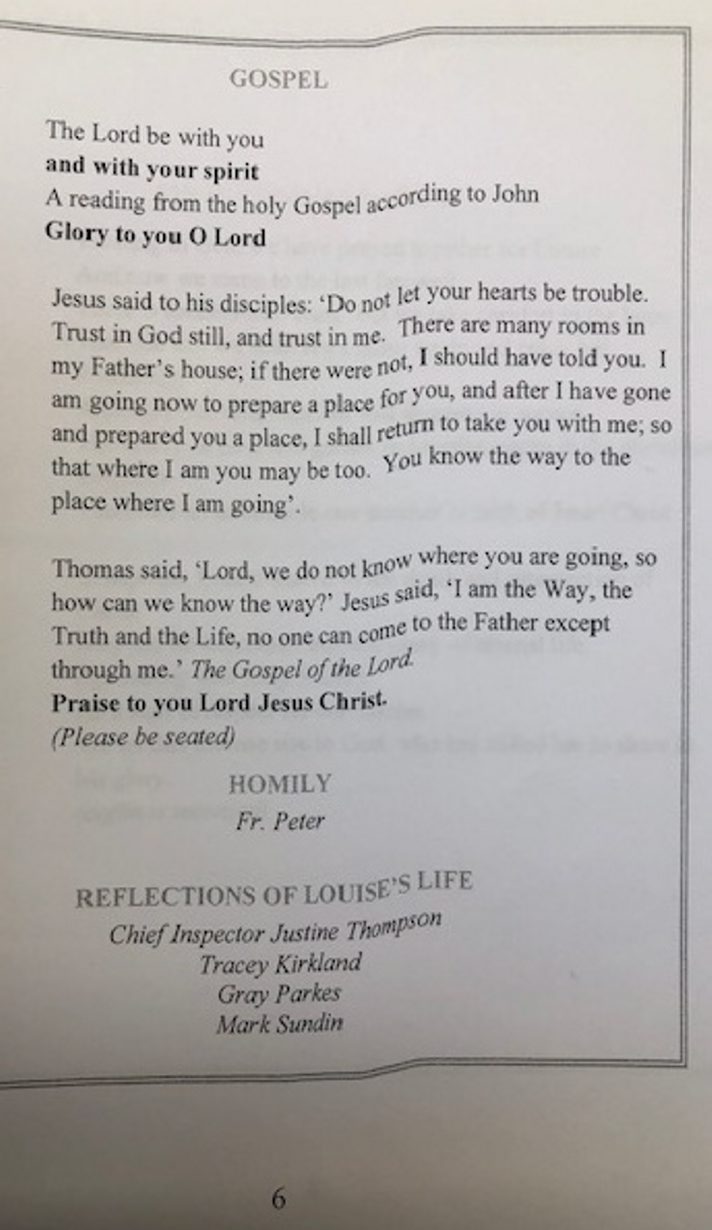 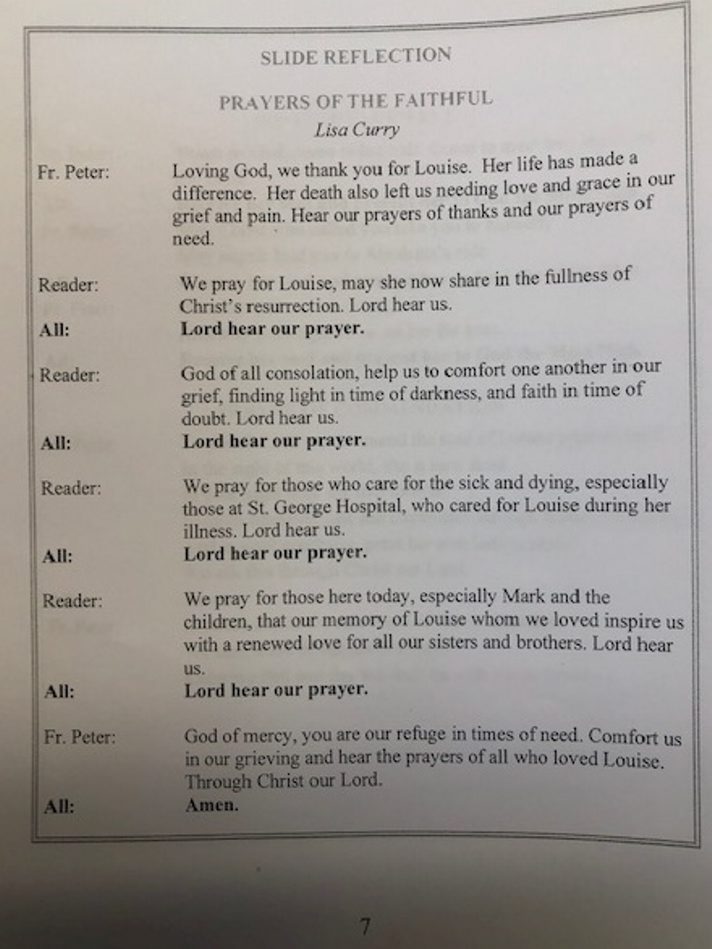 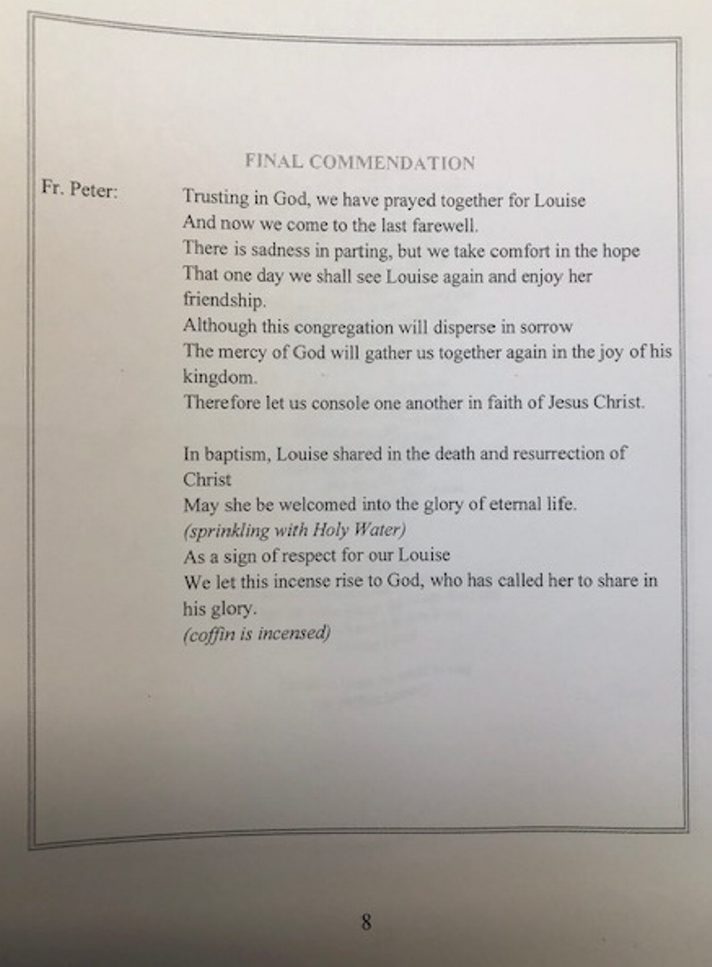 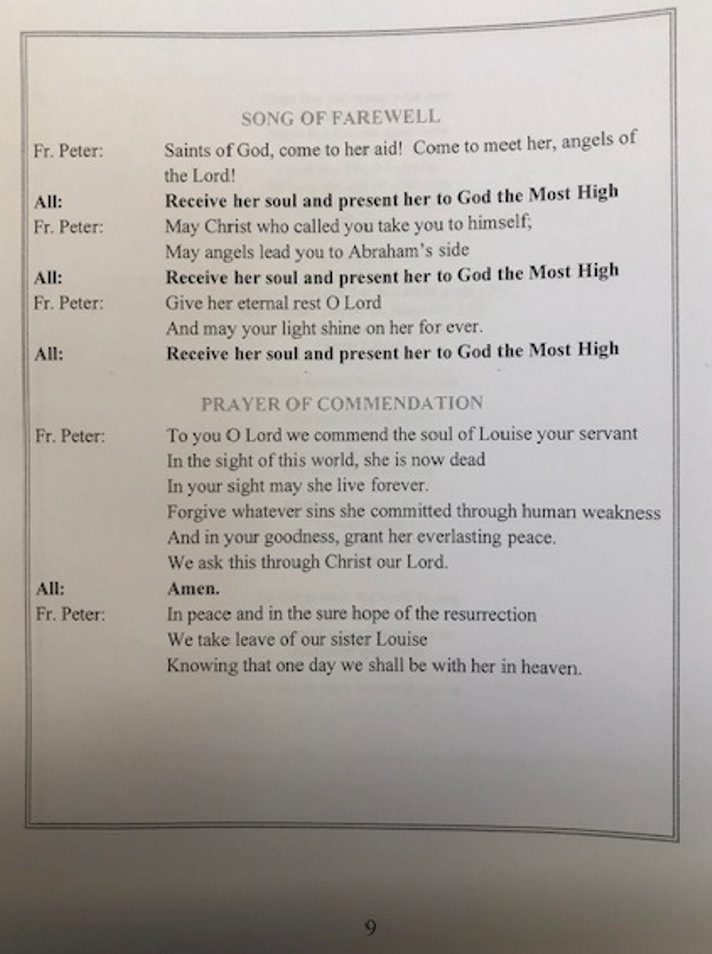 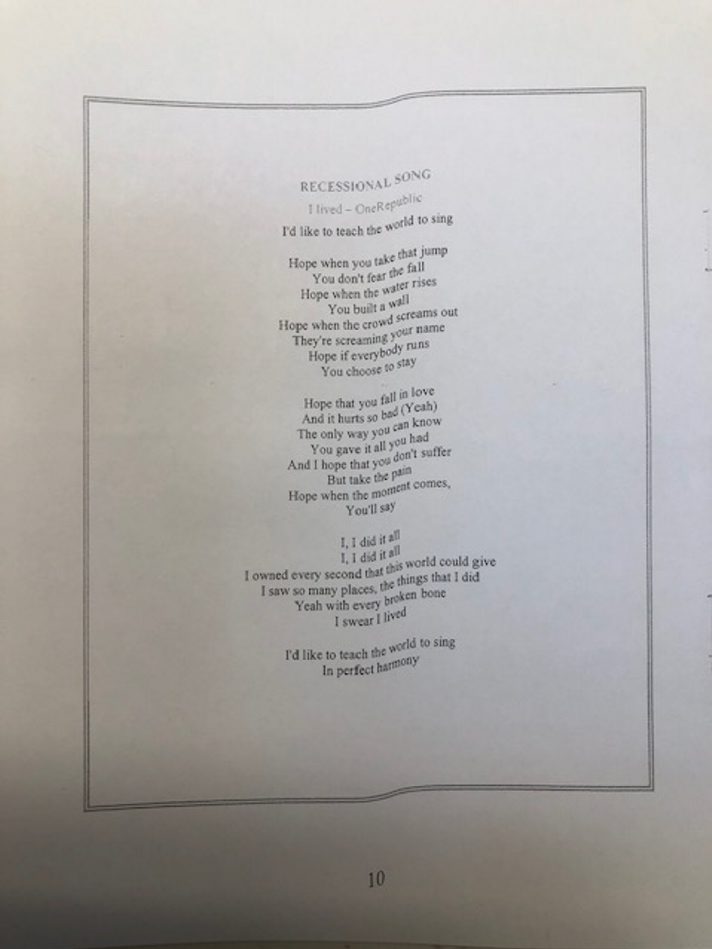 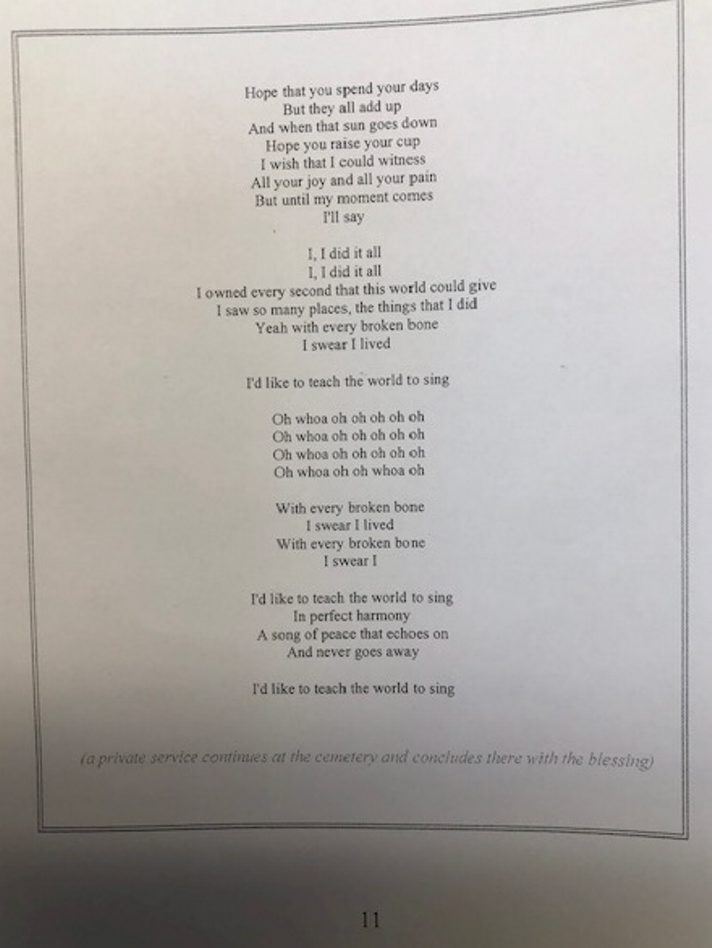 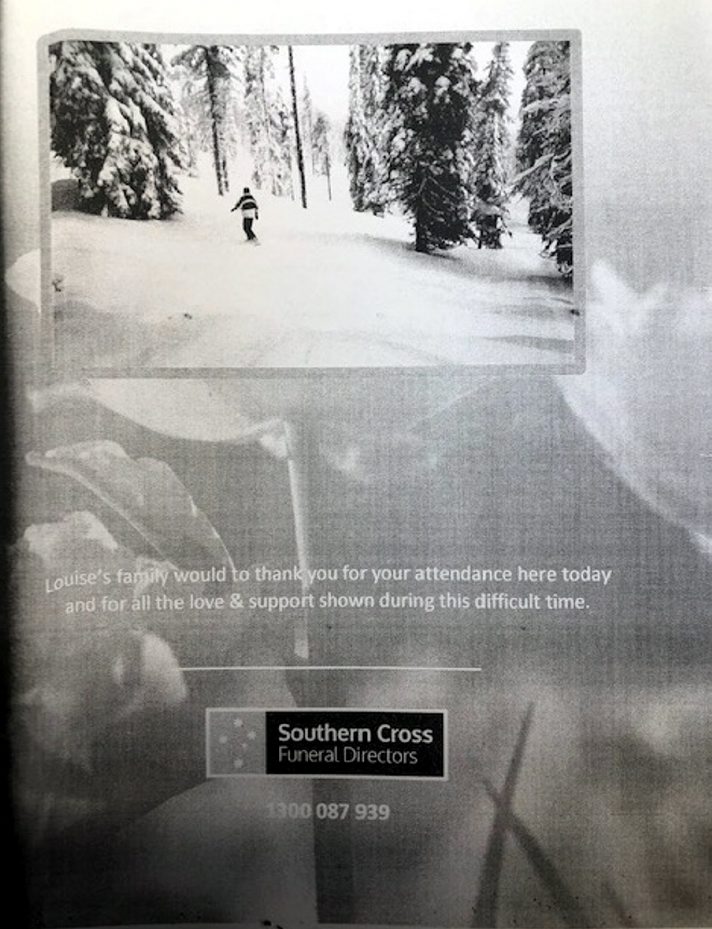