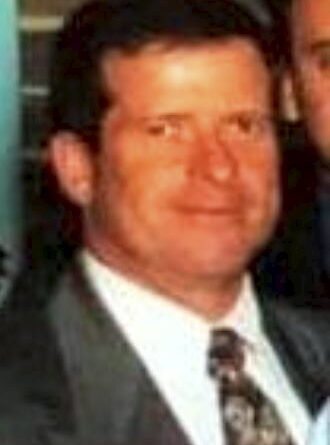 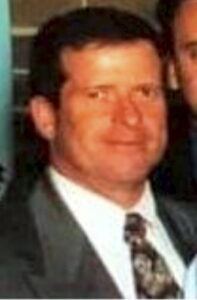 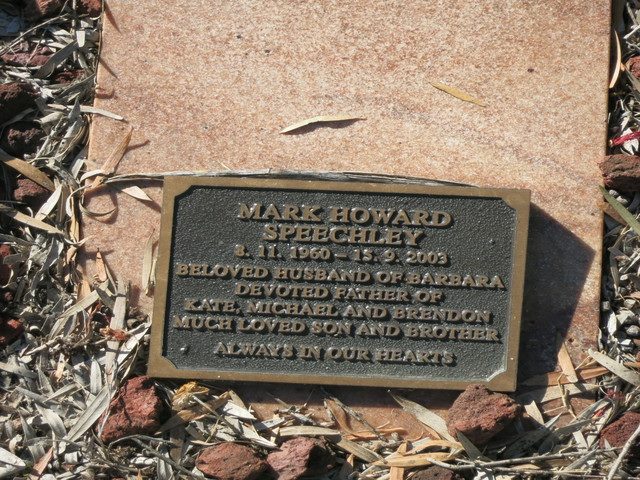 Mark is now mentioned on the Police Wall of Remembrance – Canberra

On the 15 September 2003 Detective Sergeant Speechley was on duty at the Ferguson Centre, Parramatta.

During his meal break he jogged to a local swimming pool where he was later found unconscious in the water.

Unfortunately, attempts to revive him failed.

The detective sergeant was born in 1960 and was sworn in as a probationary constable on the 14 January 1983.

At the time of his death he was Acting Commander of the Latent Print Section.