This is a walk up start

This is going to be the making of you!

( This Michael ALLEN did NOT work at Wagga Wagga )

Cause:  Cancer – ( type ? ) – diagnosed whilst Serving at The Hills PAC

This funeral was Live Streamed and is available upon request.

( Whilst all friends and former colleagues are invited to attend, due to current NSW Government COVID-19 restrictions, the maximum number of people allowed at a funeral or memorial service is 100 people. This number must also take into account that there should be no more than one person per 4 square metres of space within a venue. Additional mourners gathering outside the chapel may only do so with permission. ) 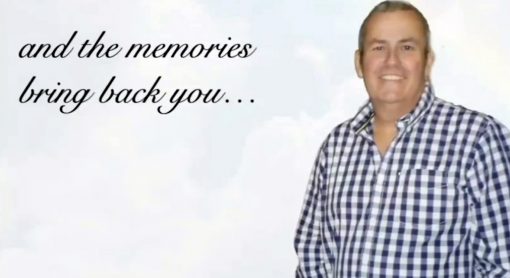 MICHAEL MIGHT BE mentioned on the Sydney Police Centre Memorial Wall, Surry Hills 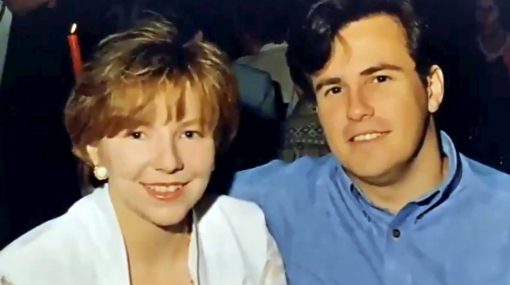 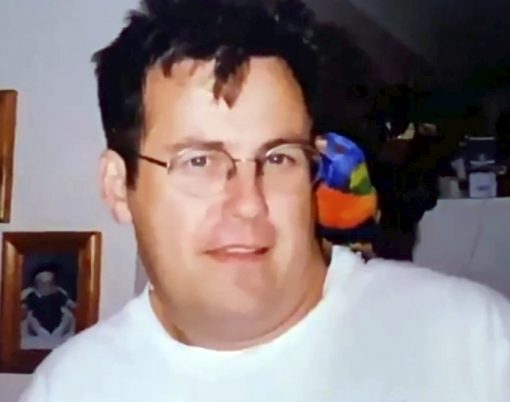 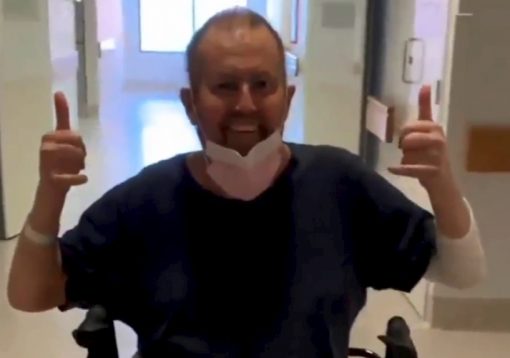