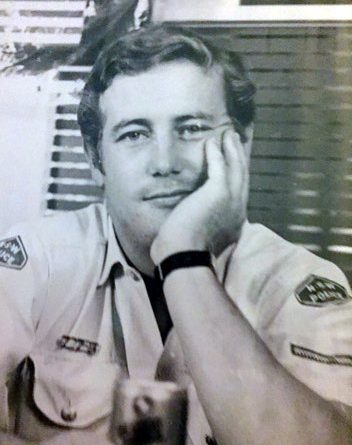 Cause: Suffered a brain injury in 1994 and slowly deteriorated over several years.  He officially died from Korsakoff Dementia

* in lieu of flowers, donations to the NSW Police Legacy may be made at the service. 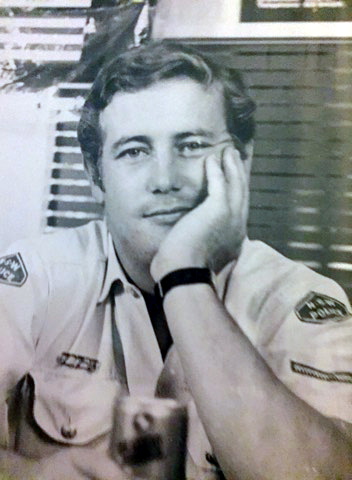 Hello
My father, a retired Police Officer passed away. Michael Gleeson, his funeral will be held this Friday ( 251019 ) at 2.30pm at Edlen Chapel, Wandobah Road, Gunnedah. 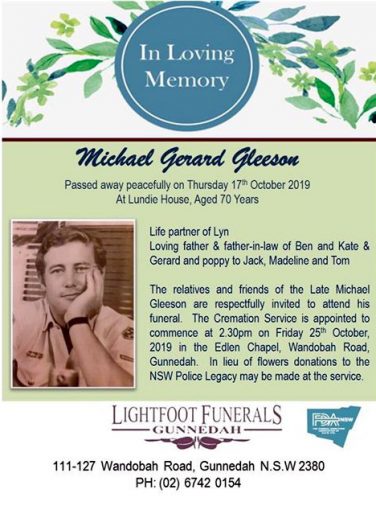