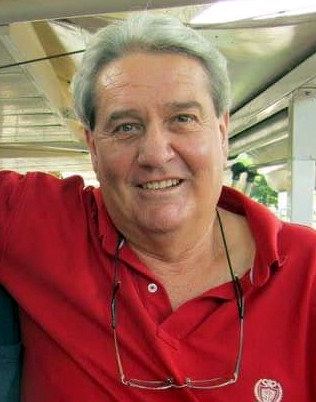 Awards: Certificate of Merit, from the Royal Humane Society of NSW, to ProCst ROSE for actions involving a vehicle, crashed, burning at Harden on the 24 February 1974 ( Whilst a Cadet ).

Ashes will then be interned in the Remembrance Wall at Harden Cemetery on a date to be notified.

Buried at: Cremated – Ashes will be interned in Remembrance Wall, Harden Cemetery 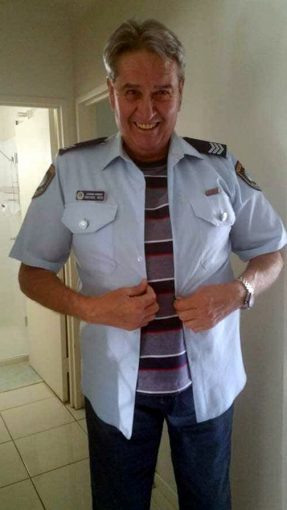 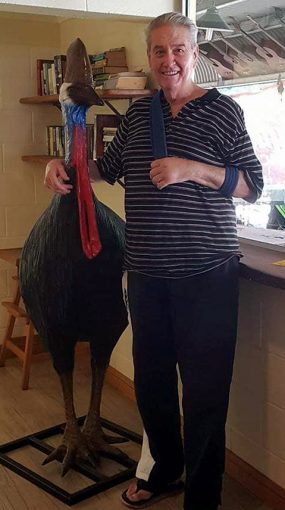 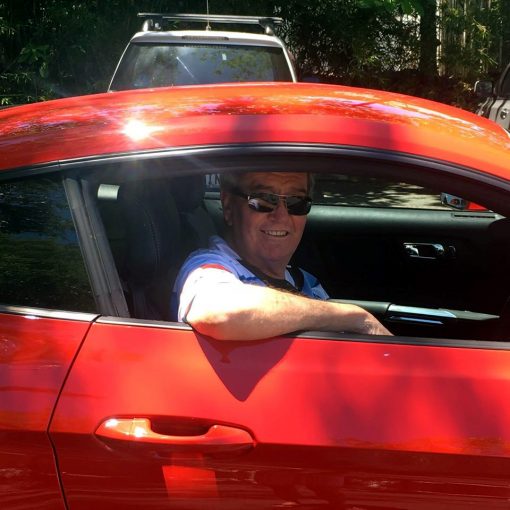 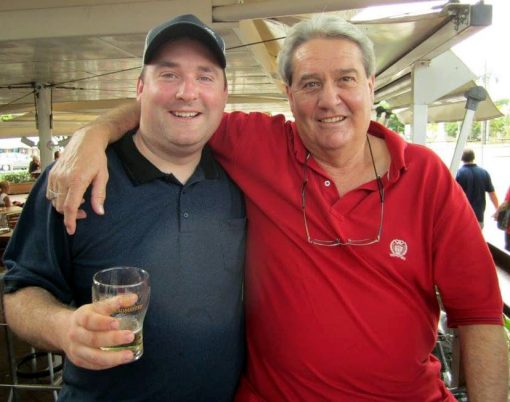 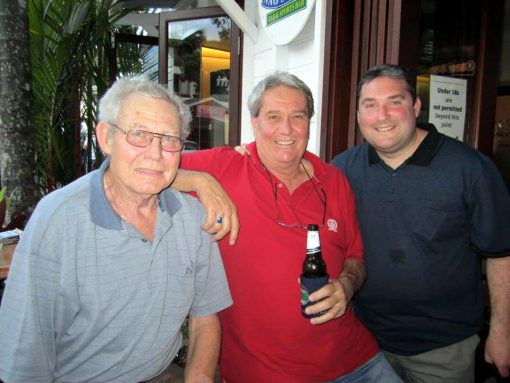 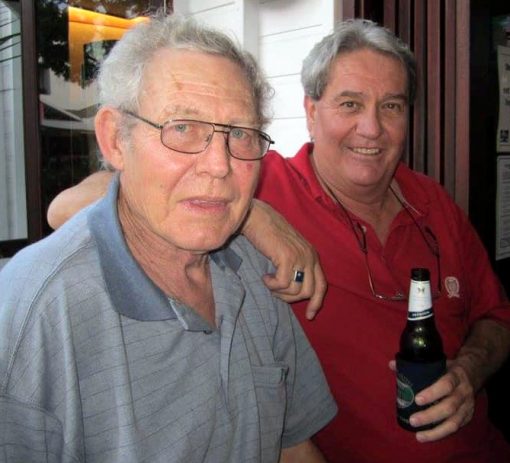