Commissioners Commendation for Bravery – re offender at Windale, NSW, attempting to commit suicide by police 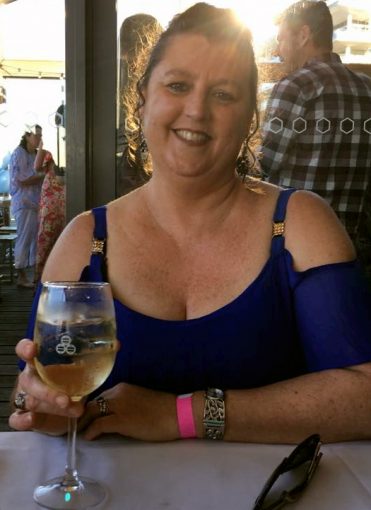 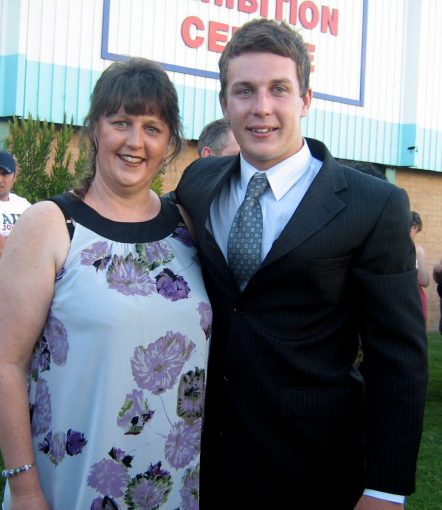 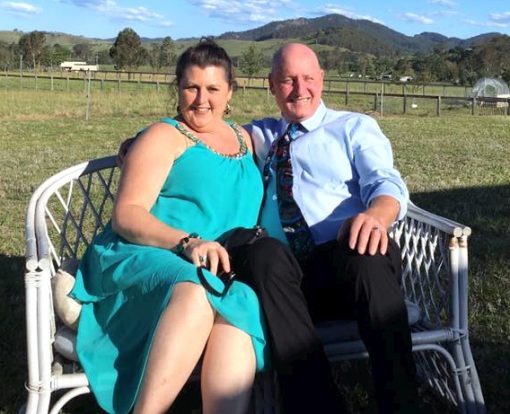 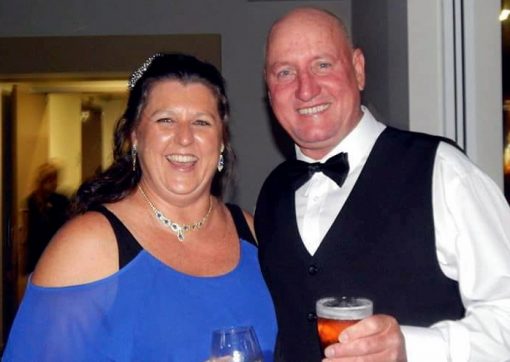 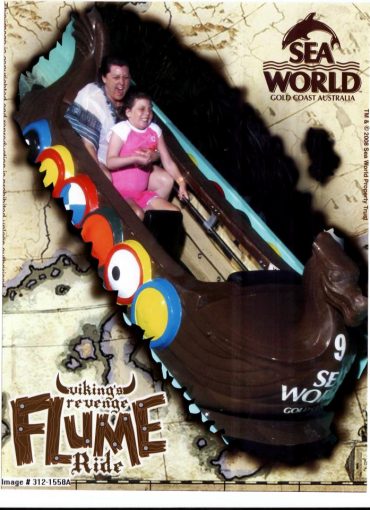 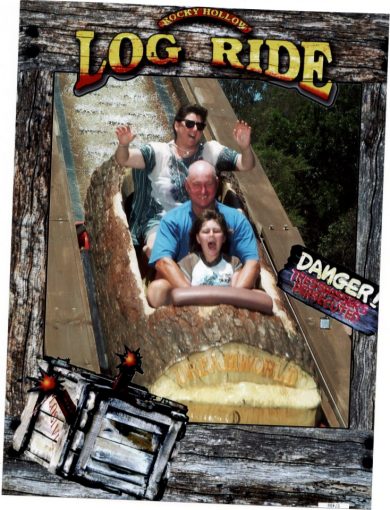