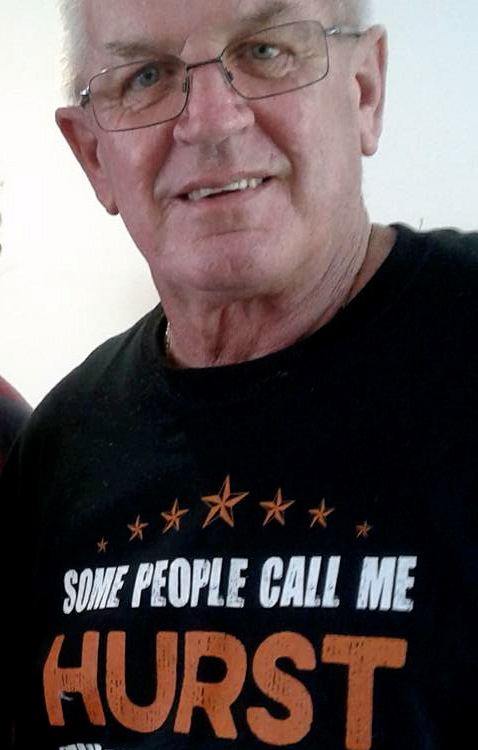 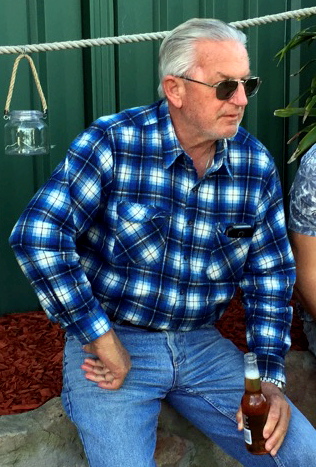 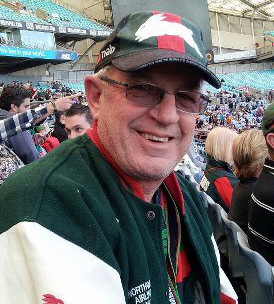 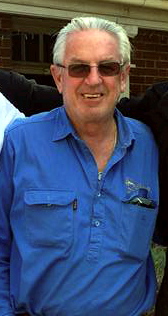 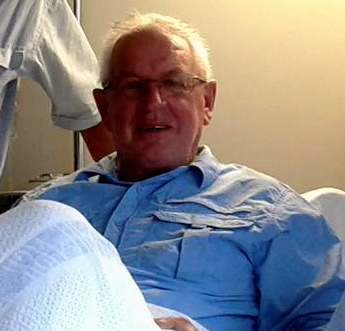 Neil lost his battle with Cancer.  May he be resting easy.
Neil was also a former member of the Liverpool Bulls Police Football club and a great player in the 1980’s together with being a real good guy.
[divider_dotted]