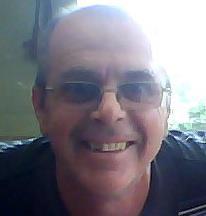 Just letting everyone know that is, and has been involved with the RSL Dubbo Music club, we have lost one of our long time members. Neville Archer, not only was he a great singer but also a wonderful happy person who was great to be around. He will be missed by all the music community. He left us early this morning.

For those who knew Neville “Animal” Archer as a fellow hockey player, a great muso, a brother in blue, a loving family member, King of ‘Dad Jokes’ or even just a fun friend to be around… I invite you all to attend his funeral next Wednesday the 27th of September at Dubbo Uniting Church (Church St) at 11am to remember him for all the good. To give him a wonderful send off, I have organised to head to The Old Bank afterwards to play some tunes and drink some good beer, exactly like Dad would do whenever he got the chance.
Thank you for your support during this hard time

It is with a touch of sadness that former club player and larger than life character Neville Archer passed away peacefully in the early hours of the morning following a battle with a degenerative disease. Rest in peace my good friend, for those club members interested the send off will be in Dubbo with details to follow. 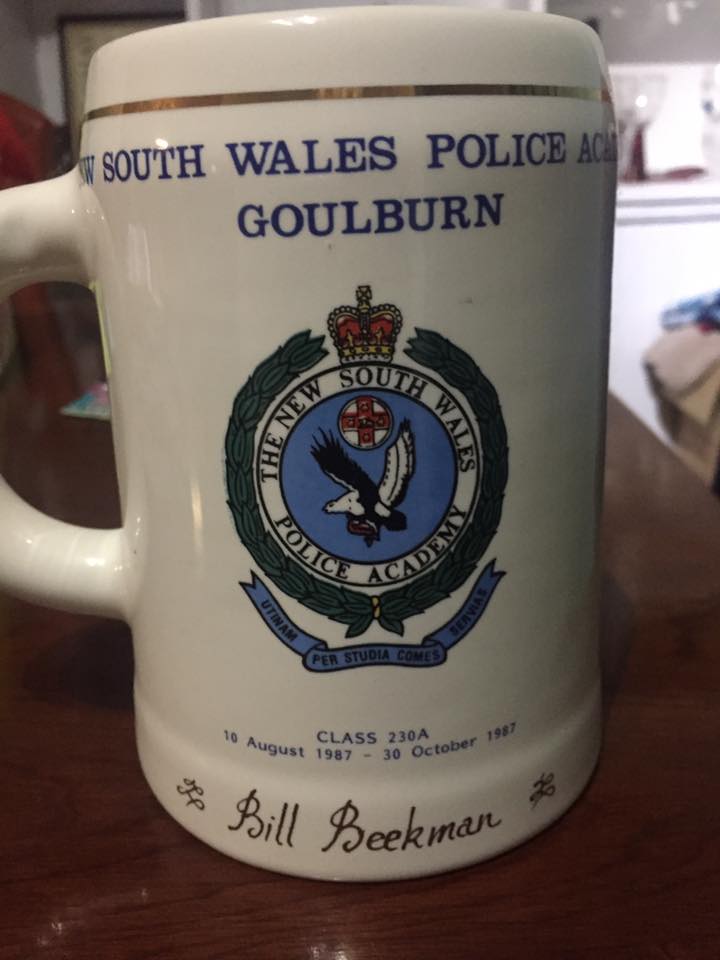 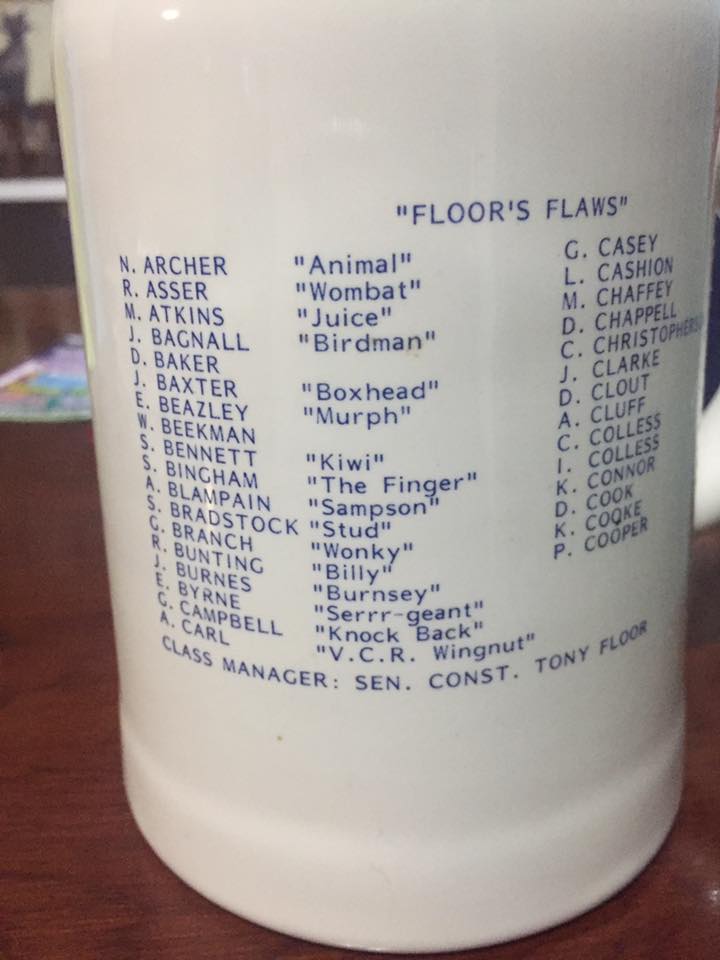 In the early hours of this morning, my Dad won his fight against PSP by finally being free of such a horrible, cruel disease.
Thank you to every single person who has helped Dad and/or myself on this journey and even beforehand… i am forever grateful.
I will be sending Dad off with a muso’s jam sesh in Dubbo with date & time TBA.
I love you Dad, fly free xx — with Chuck Wise. 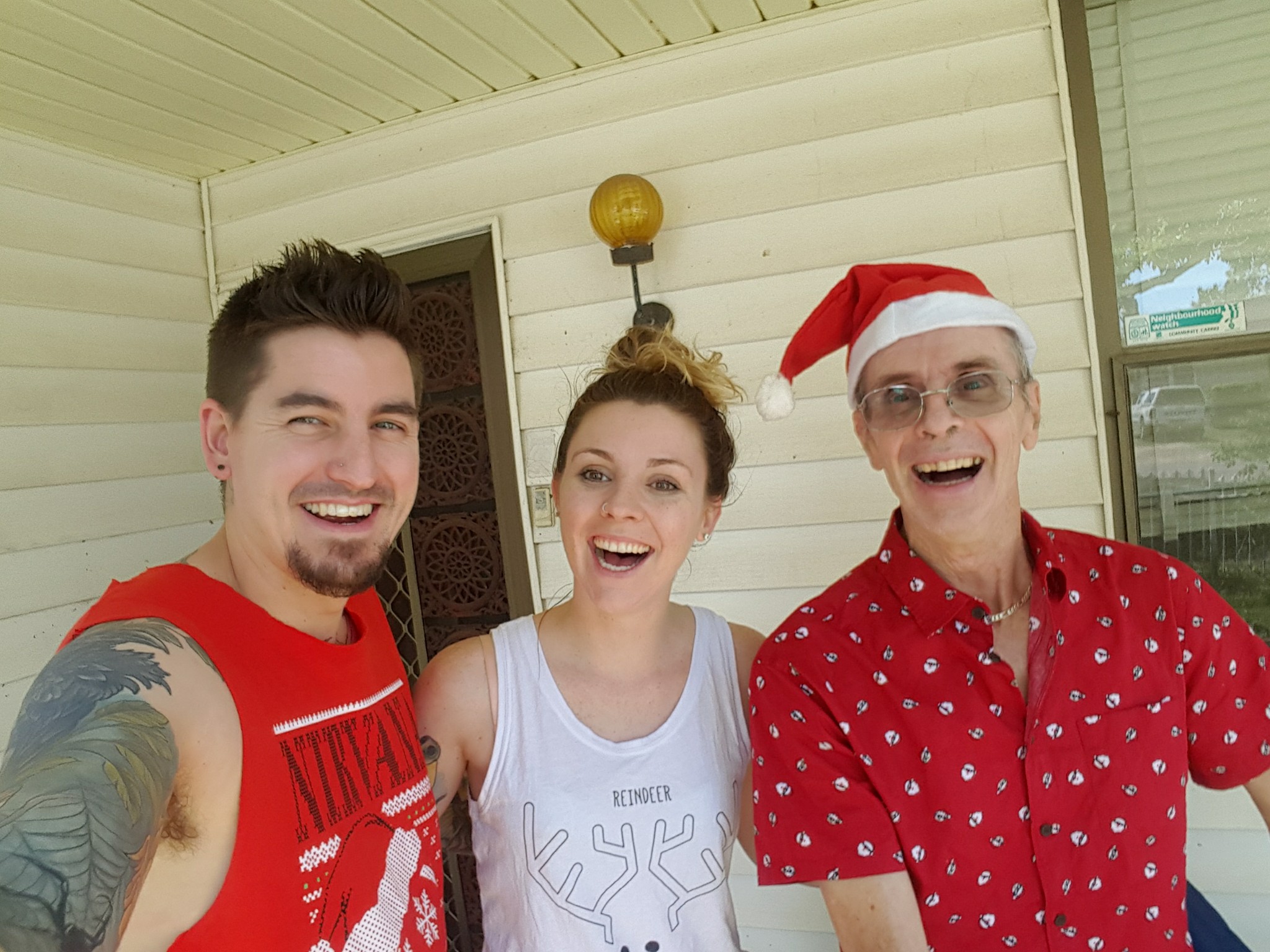