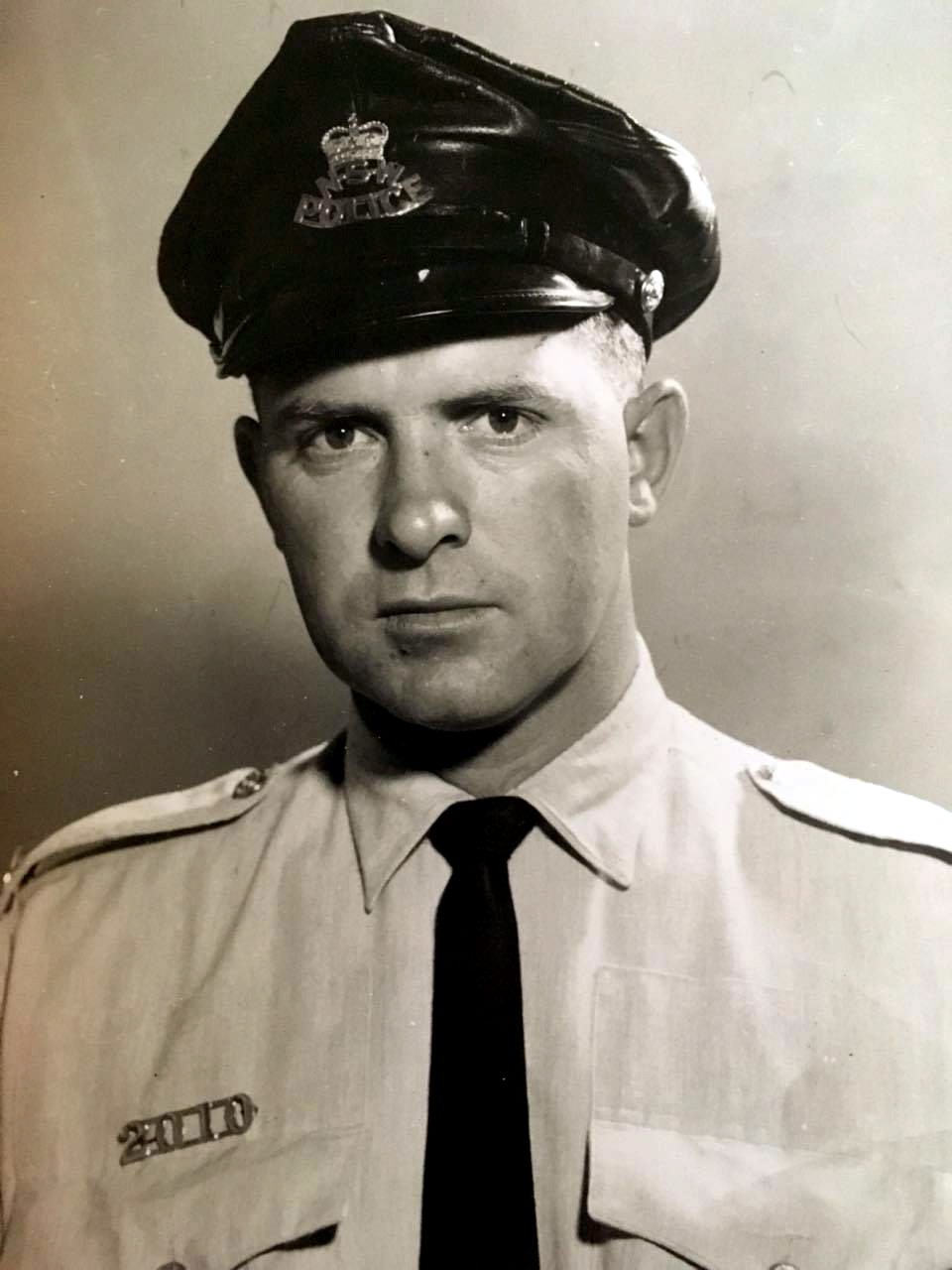 Loved brother and brother in law of Naomi (dec) and Alan Walton (dec).

Aged 78 Years
Always in our Hearts

Relatives and friends are invited to attend Noel’s funeral service to be held at Lakeside Memorial Park Chapel, Kanahooka Road Kanahooka on Monday at 10am.

“Our thoughts and prayers are with you and your family at this sad time.”

lovely to have known him