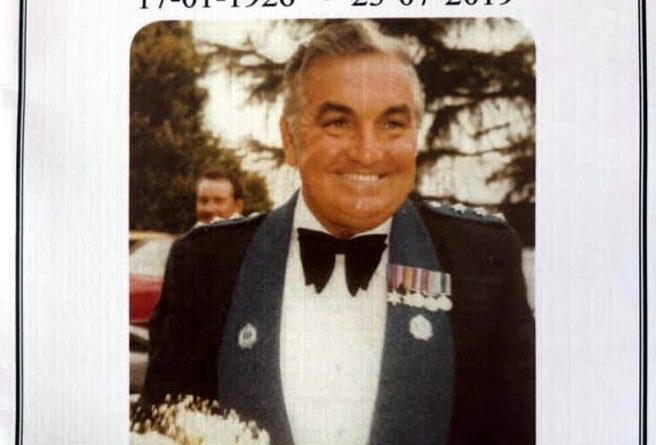 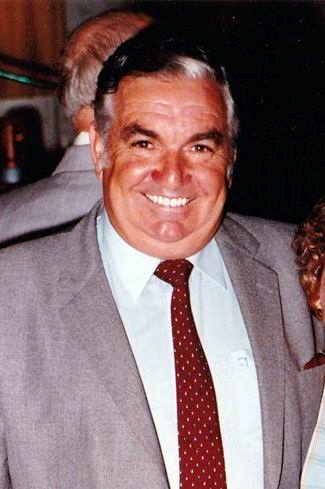 Col Colman Thank you Noel Golledge for your fine and dedicated Service to your Community, and to the New a South Wales Police Force. You really did make a difference.
Special thank you for your assistance in assisting the Police Academy in supporting the production of the Police training film In the early 1980’s ” Fatal Accident Investigation” within the Penrith District. and also arranging a training week at Penrith Police Station for Academy Trainees during a week long train strike, with the assistance of Sergeant Tom Tilbrook.
Thank you Sir for your interest in the Training of young Police. Rest in Peace.
https://www.facebook.com/groups/1501013186882198/permalink/2344445019205673/?comment_tracking=%7B%22tn%22%3A%22O%22%7D

THE undermentioned member of the Police Force to exercise, within the Licensing District preceding his name, the authority conferred by section 63, subsection 1, of the Liquor Act, 1912 1954, from the date specified, viz.:—

Did Noel lie about his age to join the Army?  If so, he would of only have been 14 at the time. 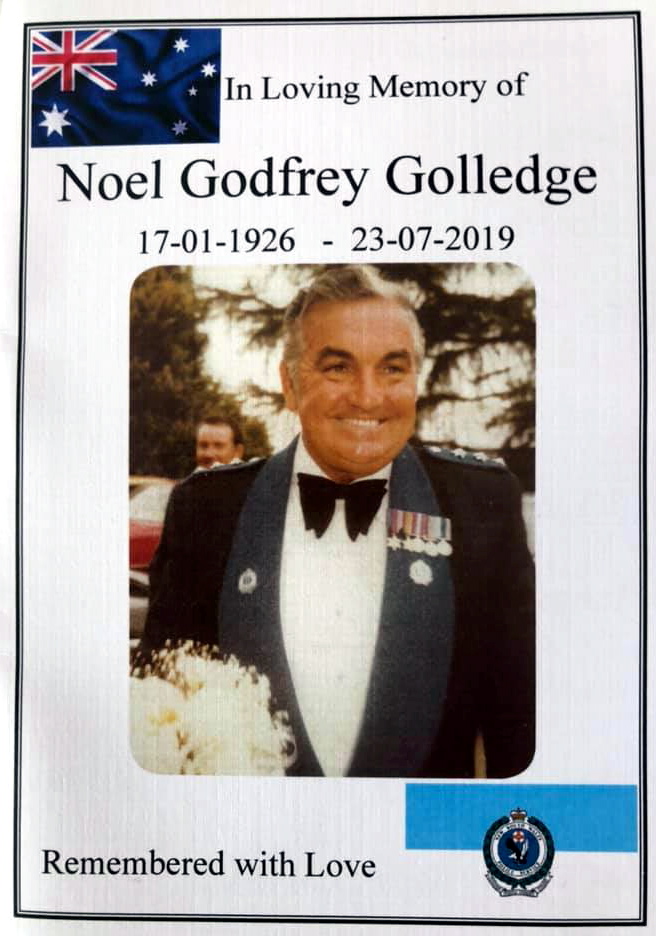 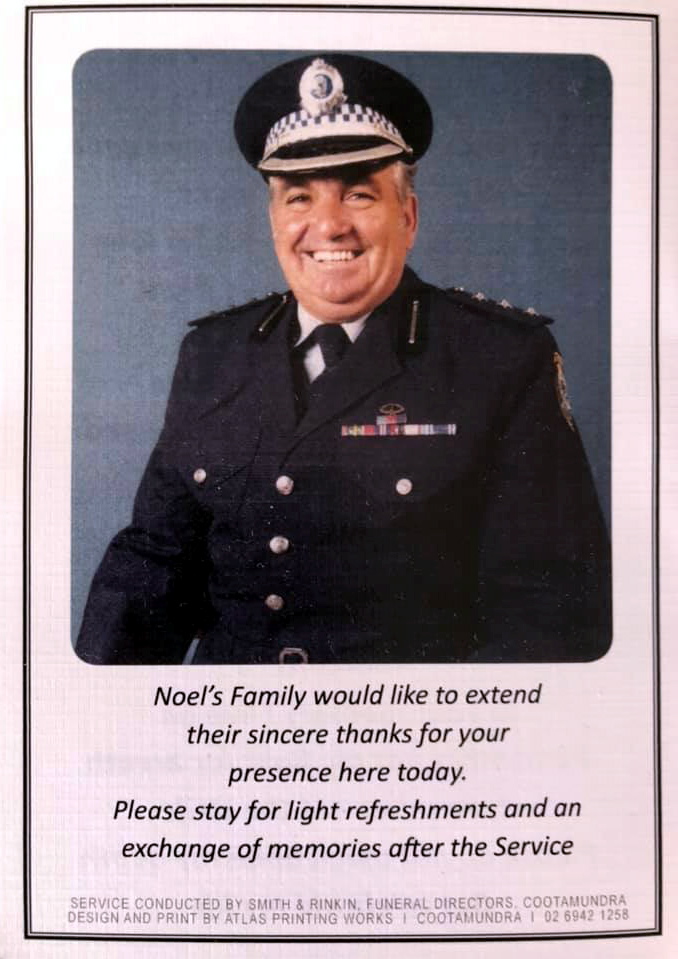 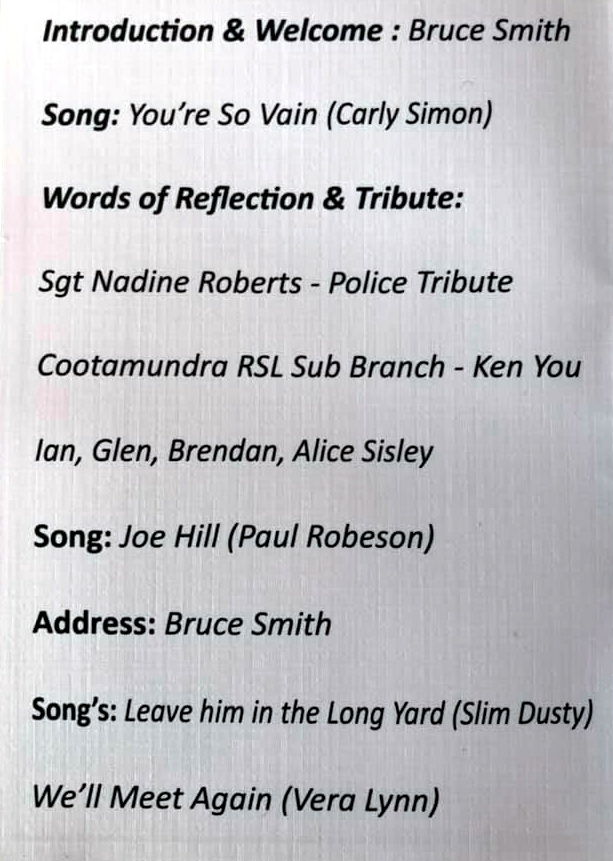 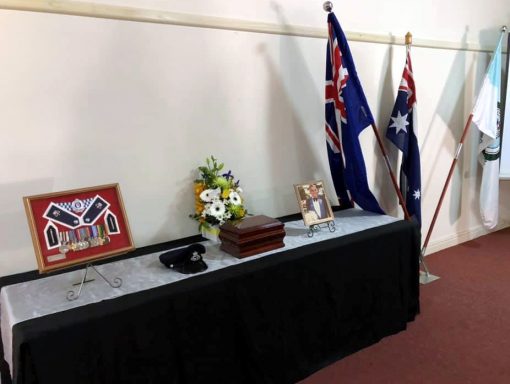 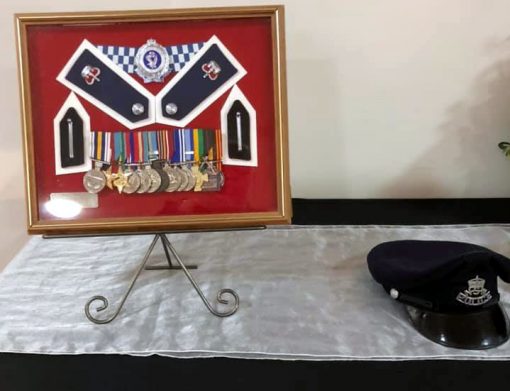 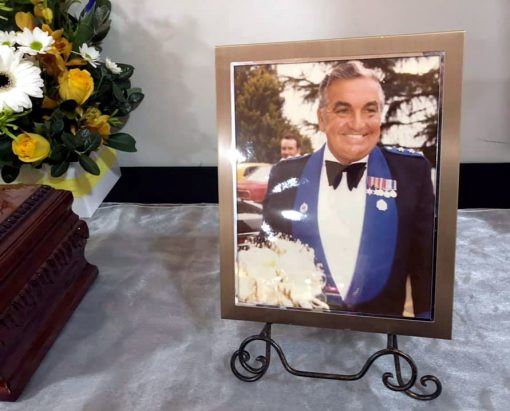 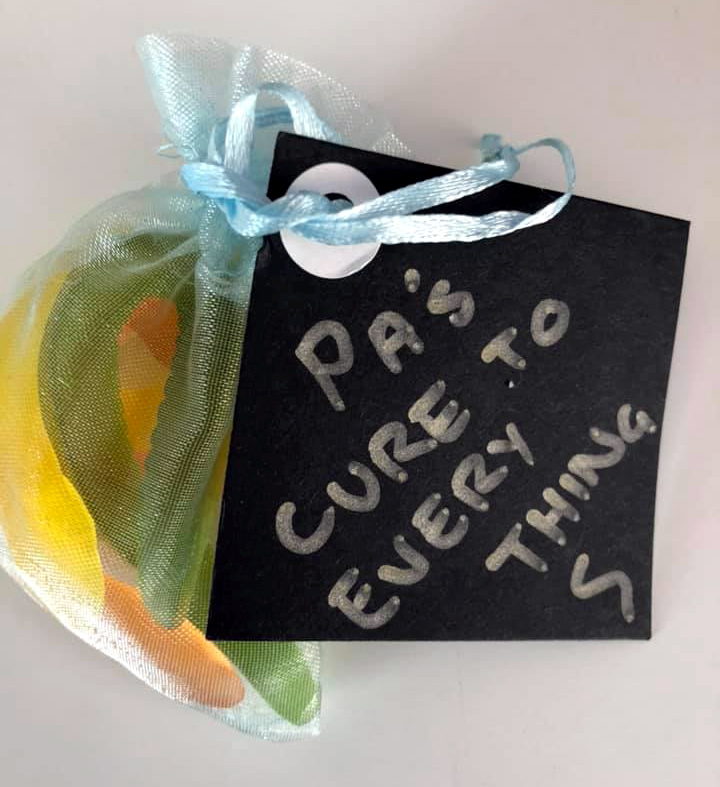 GOLLEDGE, Noel Godfrey
Passed away 23rd July 2019
Husband of Teresa (dec) and Jo (dec).
Loved father and father-in-law of Ian & Aldene, Bruce & Lyn, Ross & Audrey, Janet & Glen.
Devoted Grandfather and Great grandfather.
Aged 93 years.
SMITH & RINKIN (FDA of NSW)
Accredited Funeral Directors (Bruce Smith JP Manager)
57 Murray Street Cootamundra Ph: 02 6942 1028
July 31, 2019
Treasure of a man to our society. Treasured by all who encountered him. A leader beyond his time; Noel was a gentleman and a gentle man whose kindness, devotion and love could never be surpassed. We all love you Uncle Noel and always will.
Carmel redrup (Garry), DALBY, Queensland

Published in The Northern Daily Leader on July 26, 2019

Noel will be sadly missed by all those that were fortunate to have known him. I first became acquainted with Noel nearly 60 years ago when he was stationed at Tamworth He was attached to the “Boys Club” now the PCYC. As he progressed through the ranks, he was highly regarded and respected by both members of the Police and the public alike. He was loyal, dedicated and diligent; was always ready and willing to provide assistance, support and understanding to those in need.

May you rest in peace.

Noel was my boss at Penrith in the 1980s. Both he and the late Keith Morrison were two of the best bosses you could ever work for there. I ended up with the rather honoured task of being ‘Nighto Driver’ for both of them for a couple of years, and during that time both related some horrific stories of their war service in New Guinea. Noel especially told me a lot of things he said he hadn’t spoken to anyone about for over 40 years. Needless to say, the atrocities he witnessed by the Japanese had a deep and lasting… Read more »

RIP. I remember Noel from when I grew up in Harden.