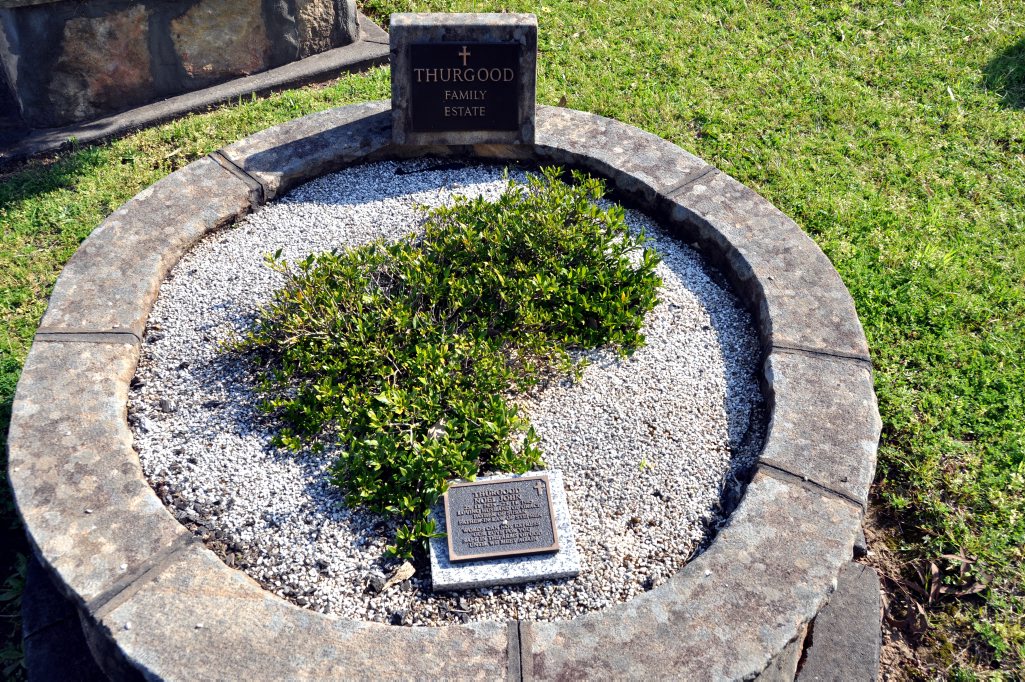 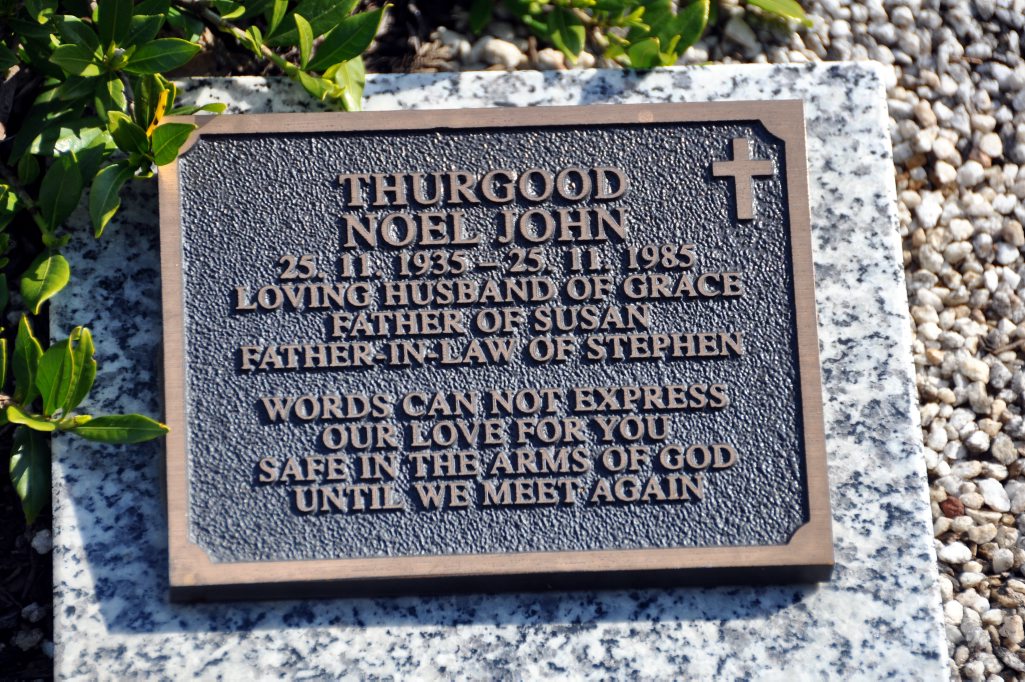 I FOUND THIS NAME PLATE IN THE GARDENS OF THE FUNERAL HOME AT LEPPINGTON, ON CAMDEN VALLEY WAY.  THE MEMORIAL IS OPPOSITE THE CAFE’.

NOEL THURGOOD WAS A SGT 2nd Class AT FAIRFIELD IN THE LATE 1970’s.

I EVENTUALLY LOOKED UP THE PHONE BOOK AND FOUND THE WIFE OF NOEL THURGOOD, Grace, WHO TOLD ME THAT IT WAS, IN FACT, OUR NOEL THURGOOD AND THAT HE DIED ON HIS 50th BIRTHDAY.

NOEL AND HIS WIFE WERE VISITING FAMILY IN ENGLAND AND NOEL WAS IN THE LAUNDRY OF THE PREMISES THEY WERE VISITING WHEN HE COLLAPSED AND DIED.

I REMEMBER THAT NOEL HAD LIGHT BLUE EYES AND A STY OVER ONE OF HIS EYE LIDS.

HE WAS A NICE AND GENTLE MAN.

MAY HE FOREVER REST IN PEACE MY FRIEND.