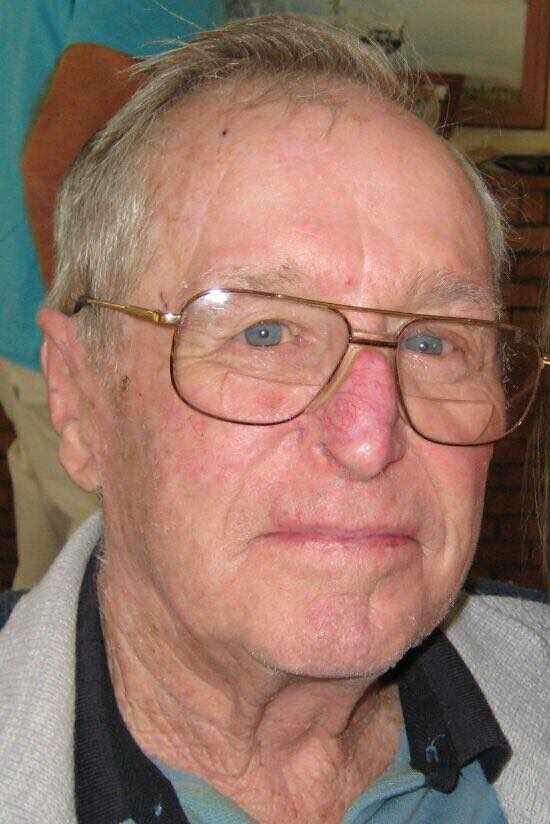 Michael McGann Jeez the good are going aren’t they. Doug was a Sergeant at River wood Call Box under Bill Lavette when I was transferred there in early 1976 from Hurstville. Tough, full of common sense, approachable, full of respect for the man. Nothing was too much trouble for Doug. The last time I saw him was when I was in the Bathurst bike riots of 1983. He was one of the bosses of the TRG and I was in the compound when it started to hit the fan. When they cut the power I went up to Doug to ask him how I could help and he said grab a floodlight and do your best. Later he signed my HOD forms when I got injured.
Good bloke Doug. Very sad to see him go the way all good people go. We could use more blokes like Doug.
[divider_dotted]
Doug died 9 weeks after the death of his wife.
[divider_dotted]
White Lady Funerals
Sutherland
[divider_dotted]