Commended for his part played in fighting the disastrous bush fires which occurred in the County of Cumberland during March, 1965.  N.T.W. ALLAN, Commissioner of Police S23541/129 – 19 August 1965 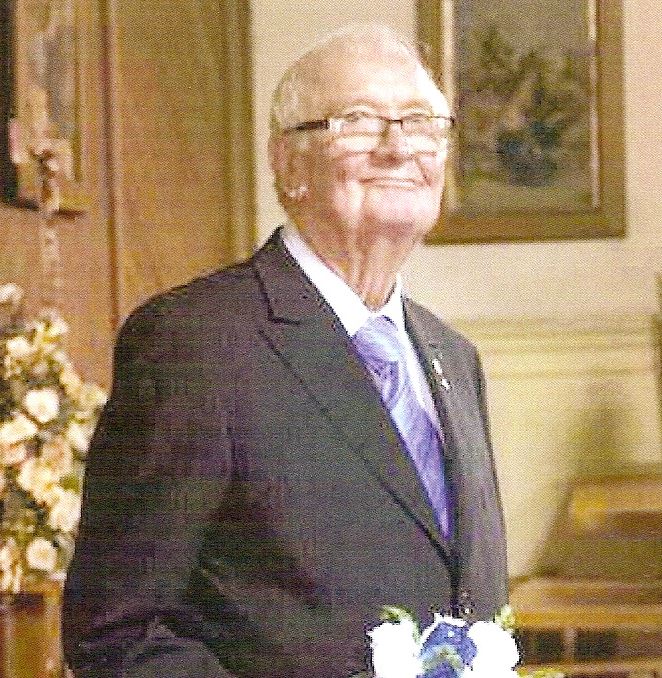 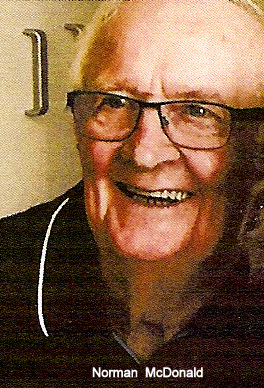 Norm was already married when he joined the NSW Police Force.

He qualified on General Duty utilities and light trucks from 9 June 1955 & Cycle Outfits on 4 May 1959.
Norman passed his Constable 1st Class examination on 24 June 1958 but failed his Sergeant 3rd Class exams 3 times from 1964 – 1966.
He completed the Sergeants’ Training Course # 1 of 1972.
He failed his first attempt at his Sergeant 1st Class exam but passed on the 12 May 1983.  He also failed two attempts at his Inspectors examination in 1982 & 1983 & remained at the rank of Sergeant 1st Class.
[divider_dotted]
Subscribe
3 Comments
newest
oldest most voted
Inline Feedbacks
View all comments
John Pollock

I worked with Norm at Cabramatta. He was a good Policeman and a top bloke.

Hey Greg. I remember Norm very well, he was a popular Police Officer in the Ingleburn area many years ago. He and Ted Baldwin, who was the Sergeant, had a great deal of respect from those who lived in and around the area. I remember they used Ted’s early model Holden sedan as the police car.(not sure if it was a real police car) but once you saw it coming it was time to disappear. Norm was easy to talk to and gave sound advice. He was one of my referees when I joined back in 1968. Rest in Peace… Read more »