Late of East Gosford and formerly of Point Clare 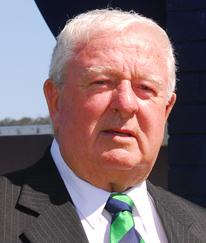 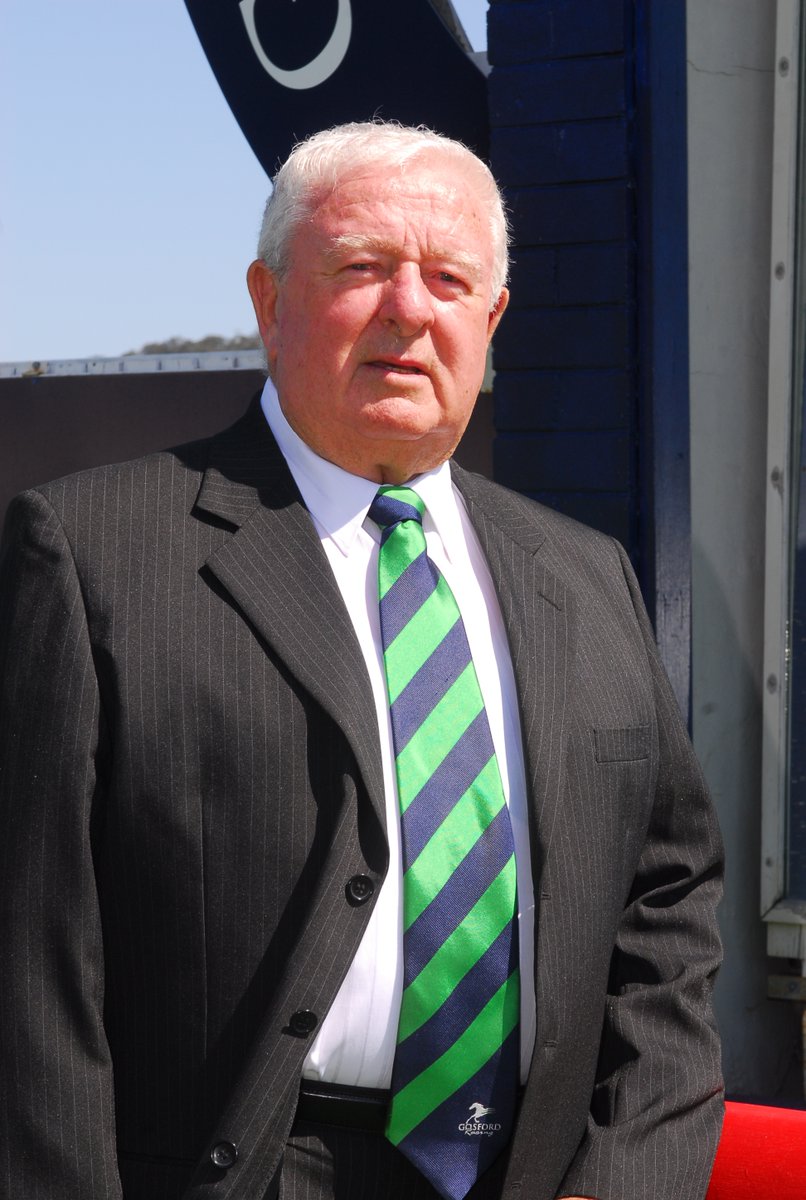 Norm was a life long racing enthusiast who served on the GRC Board from 1991-2010. He was elected as Vice Chairman in 2007 until his resignation from the Board in 2010.

The Club extends its condolences to Norm’s wife Mirril and family. The funeral for Norm will be held at Hillside Chapel, Palmdale on Wednesday 29th March from 1:30pm.

COWELL, Norman Wilfred March 23, 2017 at Hospital Gosford.
Late of East Gosford and formerly of Point Clare.
A very much loved husband to Mirril and loved father and father-in-law to Stephen & Jayne.
Loving Pop to Brendan & Megan and Daniel & Emily.
Aged 85 Years
Always Loved
The relatives and friends of NORM are respectfully invited to attend a Celebration of his Life appointed to commence this coming Wednesday (March 29, 2017) at 1.30pm in the Hillside Chapel of the Palmdale Crematorium, Palmdale Road, Palmdale.
Funerals
Published in The Daily Telegraph on 25/03/2017
http://tributes.dailytelegraph.com.au/notice/385512022
[divider_dotted]

The undermentioned Members of the Police Force to be Inspectors under the Liquor Act, 1912, as amended by subsequent Acts, for the Licensing Districts preceding their names, from the dates specified, viz.:

Report of the Police Department for 1966

Detective Se3rgeant 3rd Class John Melville GUDGEON, Sergeant 3rd Class James William DUNBAR and Senior Constable Norman Wilfred COWELL were Departmentally commended for courage and devotion to duty displayed at Jamberoo on the 30th June, 1966, in effecting the arrest of an armed youth, for whom a search had been made in connection with a number of breaking, entering and stealing offences committed in company with two other young men, both of whom had been previously arrested.
[divider_dotted]
Please follow and like us: