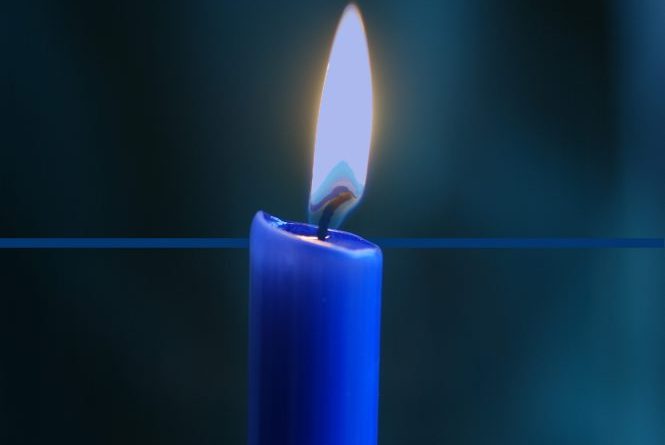 Time in Retirement from Police: 0

Last night Constable *Brook saw a man and woman in the Domain both carrying parcels.

He stopped them and found the man’s parcel contained the dead body of a child, and some blood-stained clothing. The woman stated that the child was born alive on Sunday night, but when she awoke yesterday morning it was dead.

Bricks were attached to both parcels.

The couple were arrested on a charge of concealment of birth.

*Unsure if this article is in relation to Constable Oliver Heathcote BROOK.

Constable Brook, the one time champion cyclist, was the prosecutor in a case at the Water Police Court this morning.

He had arrested Charles Chapman, 27, fishmonger, on a charge of using indecent language in Liverpool street on September 18, and Joseph Nava, 26, bricklayer, for assault, on the same date. The cases were heard together.

The constable said when be went to arrest Chapman for using language Nava and others interfered. Nava wrenched his arm back causing him pain.

The accused, who denied the charges, were each fined 10s, or seven- days.

For assaulting Constable Oliver Heathcote Brooks while in the execution of his duty at Sydney on Saturday last a laborer, David Hession, aged 26 years, was at the Water Police Court today sentenced to six weeks hard labor by Mr. J. L. King, S M.

It was stated for the prosecution that the accused was with another man on Saturday, when one of them was heard using indecent language, whereupon the constable asked them to move on.

The accused, who was under the influence of liquor at the time, then struck the constable a heavy blow with his hand.

Accused pleaded guilty, and said he had a few drinks in, and did not know what he was doing.

SCROLL OF THE BRAVE AUSTRALIAN HEROES.

The Royal Shipwreck Relief and Humane Society’s 35th annual meeting and distribution of awards for acts of bravery will take place at the Sydney Town Hall on the evening of the 26th inst.

The list of those who are to receive either medals or certificates is comprised solely of Australians who have risked their lives in saving others. On this occasion five Australian mariners are to be presented with silver medals from the King of Italy for an act of bravery in rescuing men, women, and children at Messina at the time that, city was destroyed by earthquake. Another Australian is to receive a bronze medal and certificate from Lloyds, London, and a silver medal and certificate from the South Holland lifeboat institution. The acts of bravery performed by the following have been recognised, and each will receive the society’s award at the annual meeting.

On December 3, 1911, a young lady named Miss Rosenberg was bathing on Tamarama Beach, when she was carried out fully 70 yards from the beach by the very strong undertow then running, and was rapidly being carried farther out. On Constable Brook’s attention being drawn, he, although not a very good swimmer, at once went to her assistance, and reaching her, managed to swim back a short distance, but owing to her struggles he was compelled to wait and hold her above water until rescued by the Life Saving Club, both being very exhausted.

CARRIED OUT BY UNDERTOW.

James Jones, a one-handed man, was carried out by the undertow at Bondi yesterday.

Constable Brook, ex-champion cyclist of New South Wales, saw the man throw up his hand, and swam to his assistance, and after a desperate struggle, succeeded in bringing him ashore.

At Tamarama Beach, James Jones, a Bondi resident, who has only one arm, got into difficulties about 109 yards from shore.

Constable Brook dived in, and after a long swim, brought Jones safely ashore.

Constable Brook has the Royal Life Saving Society’s certificate for a similar rescue on the same beach.

Mr. Edward George Brook, who died at his residence, Heathcote, Cross Street, Waverley, on Wednesday at the age of 63, was the father of Constable Brook, of Sydney, the well known ex-champion cyclist, and of Sapper William Brook, a good swimmer as well as a brave soldier, who was killed in action about a month ago.

For the last few years Mr. Brook suffered from a weak heart.

His end was hastened by the death of Sapper Brook.

BROOK.- The Relatives and Friends of Mrs. May Brook, Mr. and Mrs. Eric Brook and Family, of No. 5 Melody Street, Coogee, are kindly invited to attend the Funeral of her beloved Husband and their dear Father and Grandfather OLIVER HEATHCOTE BROOK ; to leave our Chapel, 810 George Street, Sydney, Tomorrow (Thursday), at 10.30 o’clock, for Eastern Suburbs Crematorium.

In the Will of OLIVER HEATHCOTE BROOK late of 18 Duncan Street Maroubra in the State of New South Wales Police Constable deceased.

Application will be made after 14 days from the publication hereof that Probate of the last Will and Testament dated 1st May 1929 of the abovenamed deceased may be granted to Ada May Brook the Executrix named in the said Will, with leave reserved to Thomas Augustus Magney the Executor named therein to come in and prove and all notices may be served at the undermentioned address.

All Creditors in the Estate of the deceased are hereby required to send in particulars of their claims to the undersigned.

Well done Greg. It was interesting and made me think how policing has not changed all that much over the years’

I hope Mr. Brooks Rests in Peace. He should because he seemed to be very effective as a constable.