Stations:  spent most of his Service with the Fingerprint Unit, O.I.C. Doncaster, Kew, Prahran, Supt: Essendon, Acting Chief Superintendent for District of Ivanhoe

Died on:  it is assumed that Pat may have died on Wednesday 6 June 2007

Cause:  Suicide – most probably medication overdose

Memorial at:  Pat’s Ashes were sprinkled in the surf at Separation Creek where he regularly body surfed on the 6 June 2010 – being the Anniversary of his disappearance 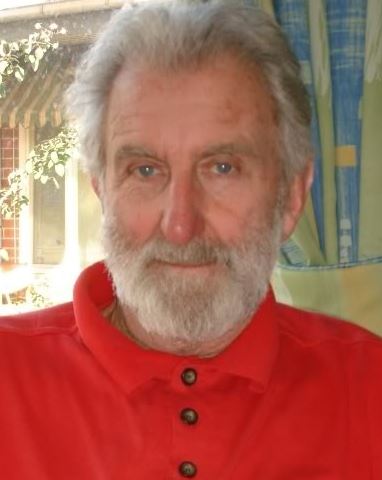 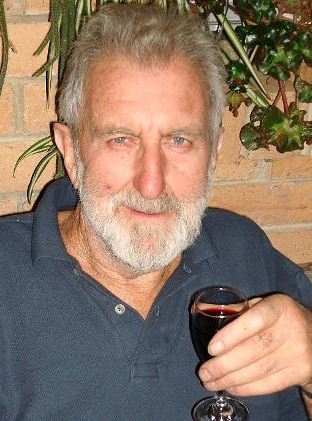 Missing Doncaster resident Patrick Hearn has been identified as the man whose remains were found behind bushes next to High St in Lower Templestowe.

The skeletal remains of Patrick Hearn, 80, a 40 year veteran of Victoria Police, was discovered this month under shrubs next to busy Hight St.

A FORMER police superintendent missing for almost three years wandered off from his family and lay under a bush in suburban Melbourne to die because euthanasia is illegal, his family claims.

The skeletal remains of Patrick Hearn, 80, a 40-year veteran of Victoria Police, was discovered this month under shrubs next to busy High St in Lower Templestowe.

The discovery shocked residents and officials in the heavily populated area.

Mr Hearn, who suffered depression and had told his family he didn’t want to burden them or end up in a retirement home, disappeared on June 6, 2007, the 38th anniversary of the day he met his wife Sally.

Mr Hearn left his home in the early hours of the morning with some medication and never returned.

Sally Hearn said Patrick died a cold and lonely death because of the illness he suffered and his decision not to break the law.

“We all say if voluntary euthanasia had been legal we could have all been with him and he could have gone peacefully, not exhausted, lonely, cold and wet on that awful night of rain and frost,” Mrs Hearn told the Manningham Leader last week.

Son Royden Hearn said his father was an “old school” man who chose not to tell his family or say a final goodbye because he would have been prevented from leaving.

“He decided to write his own chapter and he did … if euthanasia wasn’t such a huge crime he probably would have been able to sit in his favourite armchair and say goodbye,” he said.