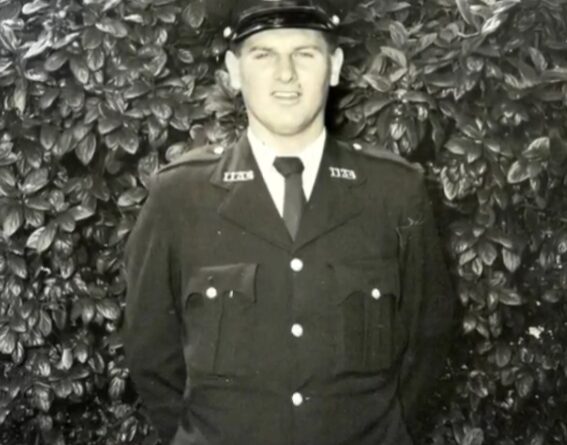 Probationary Constable- appointed April or May 1958 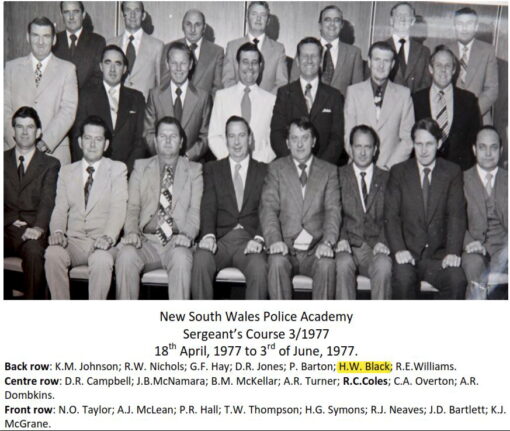 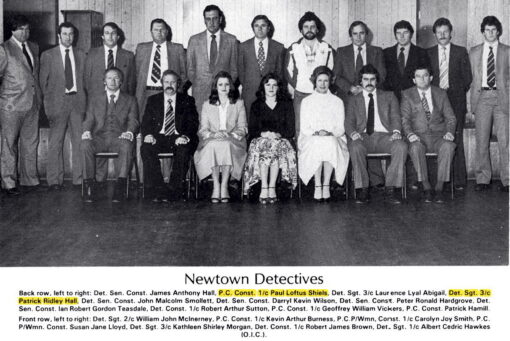 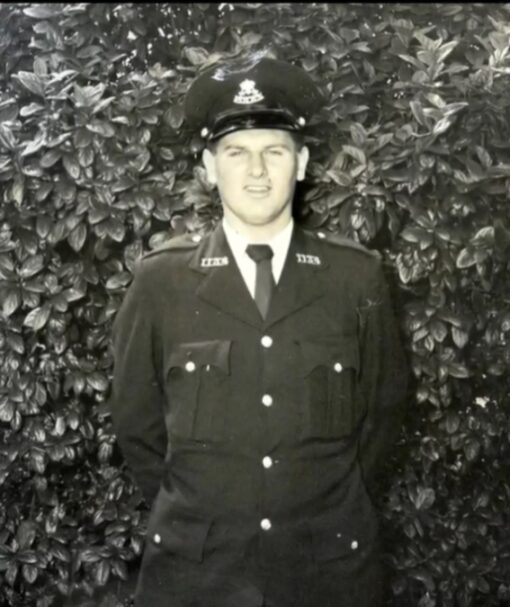 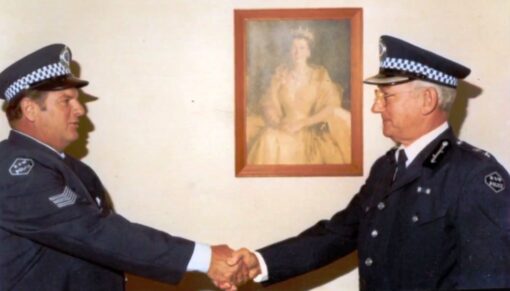 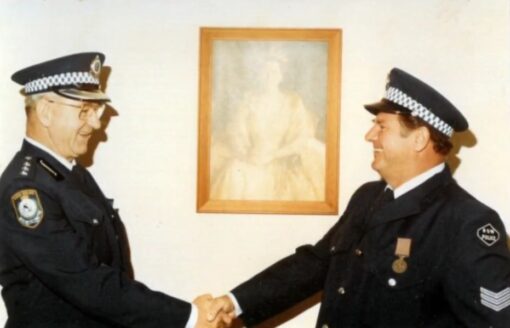