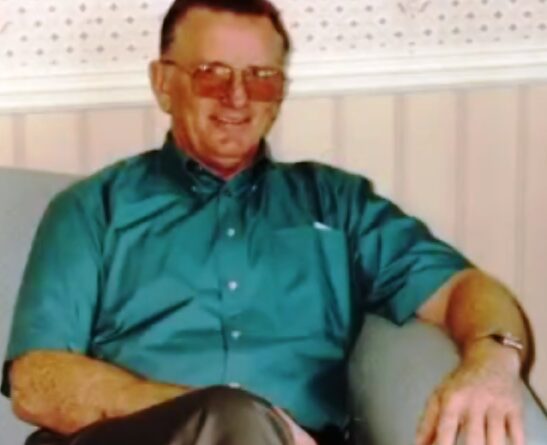 *On the Australian Honours website ( as per link just above ) it shows his middle name as Anthony whoever in the Commonwealth of Australia Gazette Issue S120, page 6 on Fri 7 April 1989 he is listed as having the middle name of Arthur. ( Page 6 of this link )

Cause:  Cancer – Lung ( Has been very ill for months prior )

Buried at: Narromine, NSW ( The week following the funeral )

On the NSW Ex-Police Cadets Association website – he is referred to as Paul Anthony MOSELEY – have commenced with the NSW Police Cadets on 20 February 1961 BUT the Australian Honours system has him recorded as Paul Arthur MOSELEY.

His Service History also has him recorded as Paul Arthur MOSELEY. 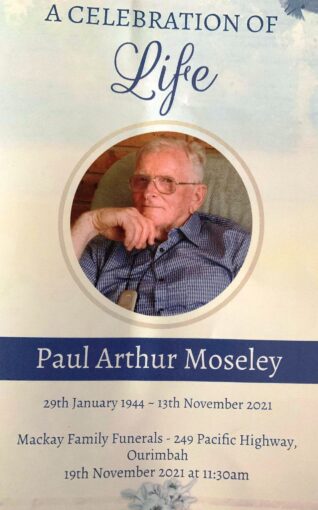 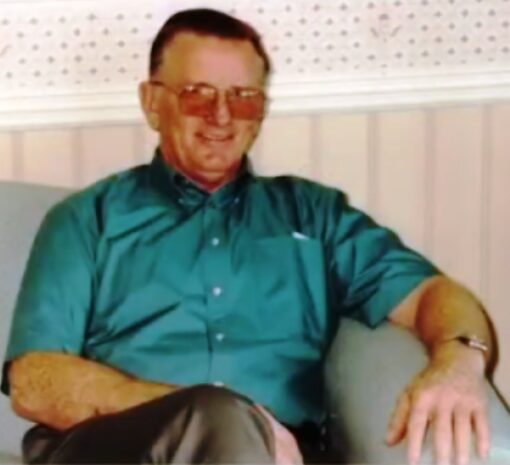 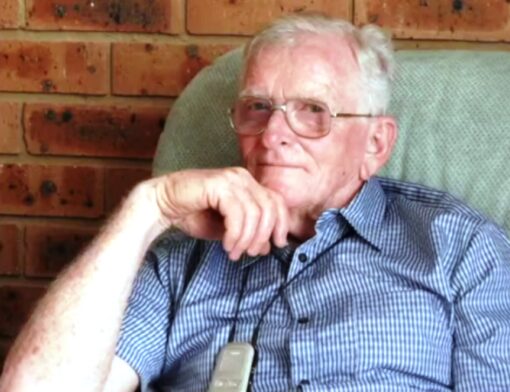 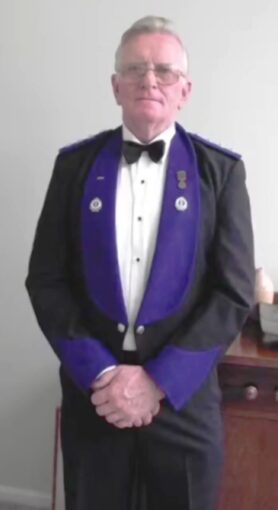 Police gear up for nostalgic chaos that was Beatlemania

SYDNEY: Scenes reminiscent of Beatlemania are expected tomorrow when rock superstar Paul McCartney makes his first in-store record appearance since the days of the Beatles.

Thousands of McCartney’s fans are expected to turn out to try to get a glimpse of – or meet – the former Beatle when he appears for 30 minutes at Brashs’ city store to sign copies of his latest album, Off The Ground.

” We’ll have masses and masses of security guards to make sure that people file in and out of the store correctly, ” Mr Enright said.

” And of course, the store will be barricaded. ”

The control technician of the City of Sydney police, Inspector Paul Moseley, would not reveal how many police would be in attendance.

” There will be police on hand to assist security guards with the maintenance of order in the store, ” he said.

Two prison escapers had been caught in Goulburn yesterday, after police received a tip that they had boarded a train to Goulburn from Sydney, Constable Paul Moseley, of Goulburn CID said yesterday.

The escapers had been serving six-month sentences at Silverwater Jail, near Parramatta.

One, Mr Anthony Coleman, 20, walked out of the jail early on Monday, and the other, Mr Gary Lee, failed to report back to the centre after being allowed weekend leave last Friday.

Three other prisoners who have escaped since last Friday are still at large.

Mr Raymond Wright, 24, serving 18 years for armed hold-up, cut bars in his cell and climbed the security wall at Goulburn Jail on Tuesday, and escaped.

Earlier on Friday a young prisoner absconded during his regular cooking class at East Sydney Technical College at Darlinghurst.

SYDNEY. Sunday. Police are investigating the shooting of 34 merino rams, valued at more than $4,500, on a Goulburn property.

Detective P. Moseley, of Goulburn, said some of the sheep had been killed and others had been crippled and had dragged themselves about until they died.