Buried at:  ?TBA. Not know at this stage whether a burial or cremation. 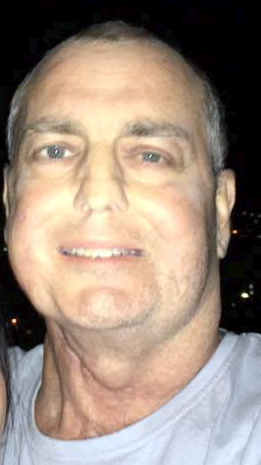 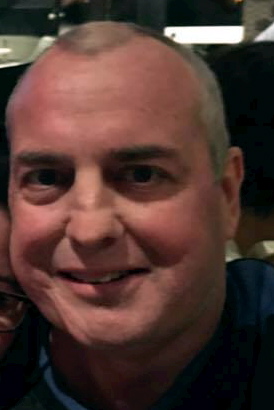 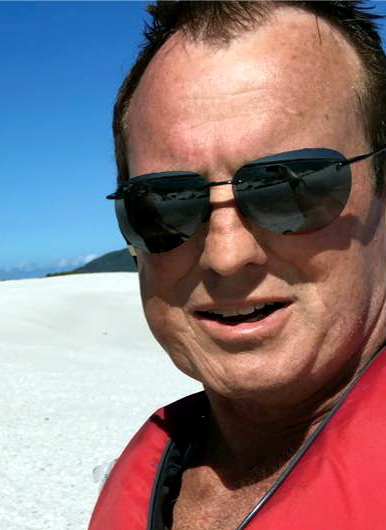 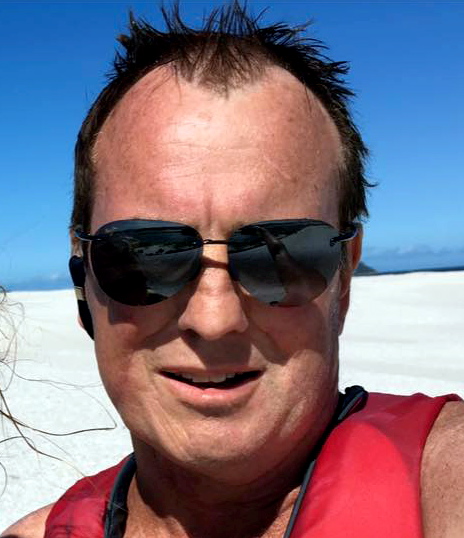 Information to hand is that Paul has passed away after a battle with cancer.

It appears that Paul, after leaving NSWPF, started a business of Hampton Investigations from Putney, NSW.

We send out condolences to the family and friends of Paul and hope that he is now Resting In Peace.

Further information will be updated on this memorial page as it becomes known.

A 32-year-old water-bombing pilot  and father of two has crashed and died while fighting a bushfire in southern NSW.

Brad Pead, a 32-year-old father of two, died when his plane ploughed into a hill near Mount Ulandra, south of Cootamundra, about 7pm (AEDT) last night.

“We have had a perfect aviation record up until now in fire fighting … indeed it is the first time in Australian history,” Mr Koperberg said.

“It is obviously a great tragedy – a young man, young family – but what he was doing is very, very dangerous.”

Aerial Agricultural Association chief executive officer, Phil Hurst, told smh.com.au: “It’s a very small community – about 300 agricultural pilots, everyone knows everyone, so everybody will be feeling this loss this morning.”

He said it was a high-risk job done by top pilots, he said.

“Due to the frequency they fly, it would be nothing for a fire-bombing pilot to have 15-16,000 hours experience, more than more airline or military pilots.”

Police said a lightning strike was believed to have sparked a fire on properties at Brawlin, near Cootamundra, about 5pm (AEDT) yesterday.

Three Rural Fire Service planes and one helicopter dumped water on the flames from the air in an attempt to control the blaze, but one of the planes hit a hillside at about 7pm.

The pilot, a father of two from Port Macquarie, worked for a Cowra aerial service contractor, Fred Fahey Aerial Services.
Mr Fahey described the dead pilot as a “good bloke” and a highly experienced flyer who had taken part in plenty of water-bombing operations.

“He got his pilot’s licence practically before he got his car licence – he had probably been flying 15 or 16 years,” he said.

Cootamundra police crime manager Detective Inspector Paul Hampton said witnesses did not believe the plane was flying through smoke when it crashed.

The plane was spraying fire retardant when it crashed into a hillside in farmland, Inspector Hampton said.

“He does not appear to have hit power lines or trees, but that will be further investigated by forensic police and the Civil Aviation Safety Authority today,” he said.

Inspector Hampton said three witnesses, including other pilots, would be interviewed today as investigations continued into the crash.

A Celebration of Paul’s Life will be held in the Palm Chapel of the Macquarie Park Crematorium, Plassey Road, North Ryde on TUESDAY (30th August 2016) commencing at 1:15 pm.

In lieu of floral tributes, please consider a donation to the Pallative Care
Unit, Greenwich Hospital. Envelopes will be available on the day.

Paul
Thanks for all the laughs we have shared, so blessed to have had you as my friend for so many years xx

Paul, you were a beautiful soul! I will always cherish the memories. Rest in peace my dear friend xx

So saddened to hear of your passing. Whilst a long time ago you bought loads of laughs to our lives that stays with us forever. With much love to you family and friends

Paul, you certainly lived life to the full, you left us way to soon and will very much be missed by all of us. Rest easy Hampo and God Bless
Leanne Oates Sydney NSW

My beautiful Pauly,
Thankyou for the years of fun, laughter and crazy times together.
I will never forget the love and concern you showed for me in the last weeks of your life.
Always my protector and biggest believer, right until the end.
Big, big love to you baby xoxoxo me

Paul. I am deeply saddened by your passing but so honoured to have known you. Mate you were never short of a practical joke and the laughter and memories will be with me forever. Rest in peace, knowing you are no longer suffering. God bless you.

May you forever Rest In Peace Paul.

Hampo, you were the best mate a bloke could have….You lived life to the fullest and made the lives of those you knew that much richer…. Your courageous battle is done…rest now in peace my friend

Paul, you will be remembered as a great bloke who loved a laugh and enjoyed life to the fullest. I recall your utmost devotion to your daughter Maddie, who you spoke of nearly every day. Rest in peace mate.