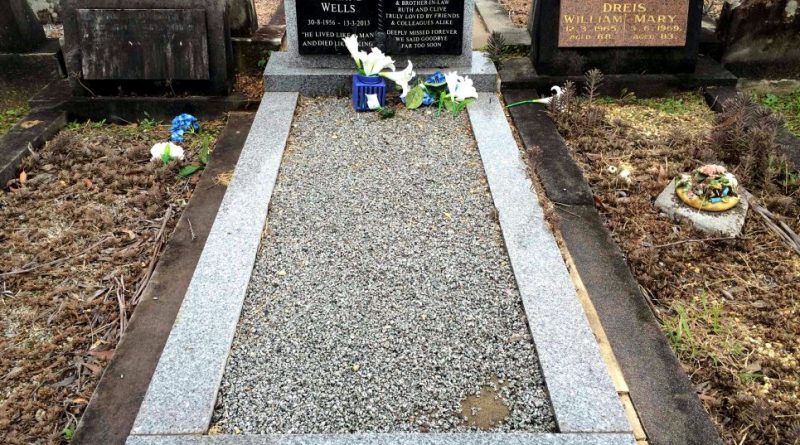 Does NOT appear in the 1988 Stud Book 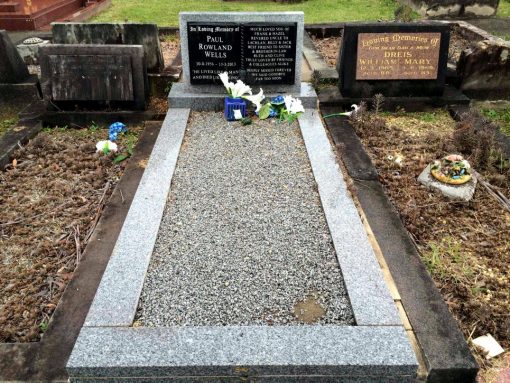 Paul was stationed at Central Police Station ( No. 1 Division ) where, on 24 December 1980 he was assisting to evacuate customers from the Woolworths Town Hall Store, when he walked back in for a final check and a bomb exploded behind a perfume counter adjacent to where he was standing.

He left the force not all that long afterwards.

A check of a Seniority list prior to this event will reveal his registered number. I am not 100%, but it could be in the vicinity of 17065.

A good friend and flat mate gone too soon. Any known relatives please Contact Via Email.

* NO mention, in the below articles, about any Police Injuries in the Woolworths Bombings of 1980.

SYDNEY: Detectives said yesterday they expected an extortion demand of about $1 million within the next week after the explosion which ripped through a Woolworths store in central Sydney on Christmas Eve.

Detective-Sergeant John Anderson, who takes over Monday as head of the task force investigating the bombing, told a news conference that police had substantial leads in the case but “next week will tell one way or the other”.

Detectives believed they had discovered the source of the gelignite used in the bomb, which went off about 10 minutes after the store received a warning telephone call.

Two sticks of gelignite were used. It was also thought that the bomber was not an explosives expert.

They were also convinced that the bomber was the man who rang a Woolworths’ store at Orange, and threatened that unless $1 million was paid, a store at either Orange or in the city would be blown up.

They were working on several leads from the phone call and the warning call to the Town Hall store.

Police visited the homes of the 80 staff who were working on the ground floor of the Town Hall store at about 3.30 on Wednesday before the bomb exploded.

The staff were shown Identikit pictures of two men – one of whom was seen loitering in the basement of the store for two hours on Christmas Eve.

The second man delivered a letter to Woolworths’ head office above the Town Hall store in late October which threatened that contaminated food would be placed on Woolworths’ shelves.

In another development yesterday, two young television cameramen said they were approached by a man nearly four hours before the Christmas Eve blast. The man had said there would be a bombing in a Woolworths store.

The ATN-7 crew, assistant cameraman Mr John Scott, 20, and his offsider, Mr Graham Storer, 16, were filming buskers outside the Hilton Hotel in George Street, a short distance from the Woolworths store, about 11am when the man spoke to them.

“He walked up and said, ‘ I don’t know what you are doing here, the news is going to be at Woolworths later ‘ “, Mr Storer said.

When they asked the man what he meant, he replied, “There will be a bomb go off and a threat made, The police will know about it”.

The man had matched the picture of a suspect issued by police [and which was published in The Canberra Times yesterday].

Sergeant Anderson said the police were “overwhelmed at the magnitude” of a $250,000 reward offered by Woolworths for information on the bombing.

The Town Hall store bombing followed explosions earlier in the month at Woolworths stores in Wollongong ( Warilla ) and Maitland which caused damage estimated at $320,000.

Sergeant Anderson said security had been stepped up at Woolworths outlets, most of which would be open for business today.

But the Town Hall store would not reopen until Monday in order for repairs and a clean-up to take place.

A special command post has been set up at the old CIB headquarters in Surry Hills to deal with the case.

Woolworths management said yesterday they had employed outside security men to guard their 256 retail outlets around the State.

Woolworths management will meet union officials on Monday to discuss the safety of employees.

SYDNEY:  Convicted Woolworths bomber, Mr Larry Burton Danielson, 50, entertainer, of Huskisson, was sentenced to a total of 20 years’ jail yesterday for his part in what the trial judge described as a “monstrous action.”

Among the four jail terms imposed on Mr Danielson was one of 10 years for his part in the bombing of the toy department of Woolworths Town Hall, Sydney, store on Christmas Eve, 1980.

Before passing sentence, Judge Muir told Mr Danielson: “To explode a bomb in a large retail store, in the toy department, during business hours on Christmas Eve with 10 minutes warning is just so unacceptable an act in this community that I believe that all thinking persons in society would regard this as a monstrous action.”

Judge Muir then sentenced Mr Danielson to 10 years’ imprisonment and to a further five years for each of the bombings at Maitland and at Warilla in December, 1980.

All of these jail terms were ordered to be cumulative, resulting in a sentence totalling 20 years, dating from January 29, last year, the date of Mr Danielson’s arrest.

Judge Muir also sentenced Mr Danielson to seven years’ imprisonment on the charge of having caused a letter to be received by Woolworths demanding money with men aces. This sentence is to be served concurrently with the other three.

Mr Gregory Norman McHardie was also found guilty in his absence of the same charges.

Both were found guilty of demanding with menaces $1 million in gold, money and diamonds from Woolworths in December, 1980.

They also were found guilty of placing explosive devices in three Woolworths stores in December, 1980.

When their appeals were mentioned in the Court of Criminal Appeal yesterday they were stood over for further mention next Monday.