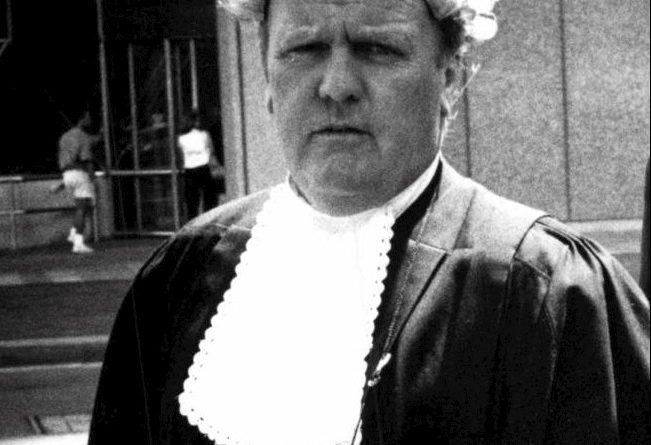 ( Due to current Govt. restrictions of 125 at a Funeral due to the Cornona19 Virus Pandemic – this will be a Private Funeral )

Wake location: As per funeral location – after Service 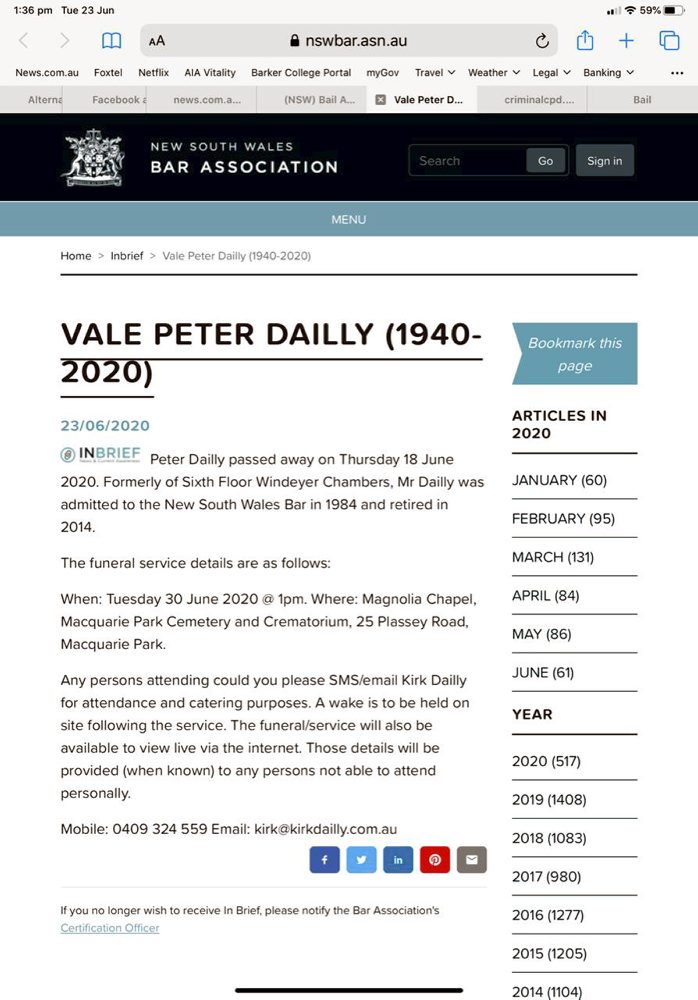 SYDNEY: The Royal Commission into Aboriginal Deaths in Custody is to investigate the death of David Gundy, who was shot dead during a police raid on his home in April this year.

Commissioner Hal Wootten, QC, said yesterday that Mr Gundy’s case would be added to the list of deaths to be investigated.

No date has yet been set for the hearing, although it is not expected to start until next year.

It had been expected there would be legal argument as to whether Mr Gundy’s death fell within the commission’s jurisdiction, but yesterday that jurisdiction was not disputed.

In a written submission, counsel for the State Government, Michael Finnane, QC, said armed police involved in the raid had taken up positions at the front and back of Mr Gundy’s house to prevent anyone leaving.

He said in those circumstances the State Government accepted that Mr Gundy and everyone else in the house was “in a real sense in custody of the police officers at the relevant time”.

But counsel for the Police Association, Peter Dailly, said he had been instructed not to make any submission either way.

David Gundy, 32, was killed by a shotgun blast when police from the Special Weapons and Operations Squad raided his home at Marrickville, in Sydney’s inner west, early on April 27.

Detective Sergeant Terry Dawson told the Gundy inquest his shotgun fired accidentally when Mr Gundy attempted to take it from him during a brief struggle.

At the time police were hunting for John Porter, 27, over the shooting of two police officers in the city three days earlier. One of the officers subsequently died.

Porter was not found in the raid on Mr Gundy’s home or at any of the other five Sydney homes raided at the same time. He was arrested in Queensland on May 3 and is now awaiting trial.

At the end of a two-month inquest, a jury found police had acted in the course of their duty and that Mr Gundy’s death was an accident.

Outside the commission, Mr Norrish said the commission would have a brief to investigate the conduct of the inquest and specifically look at some issues not examined by State Coroner Kevin Waller.

He said he could not pre-empt the areas of investigation at this stage. But one possible avenue might be the suggestion that advanced notice of the raid was given to some members of the press.