Awards:   No find on It’s An Honour – but has received the Police Good Conduct Medal 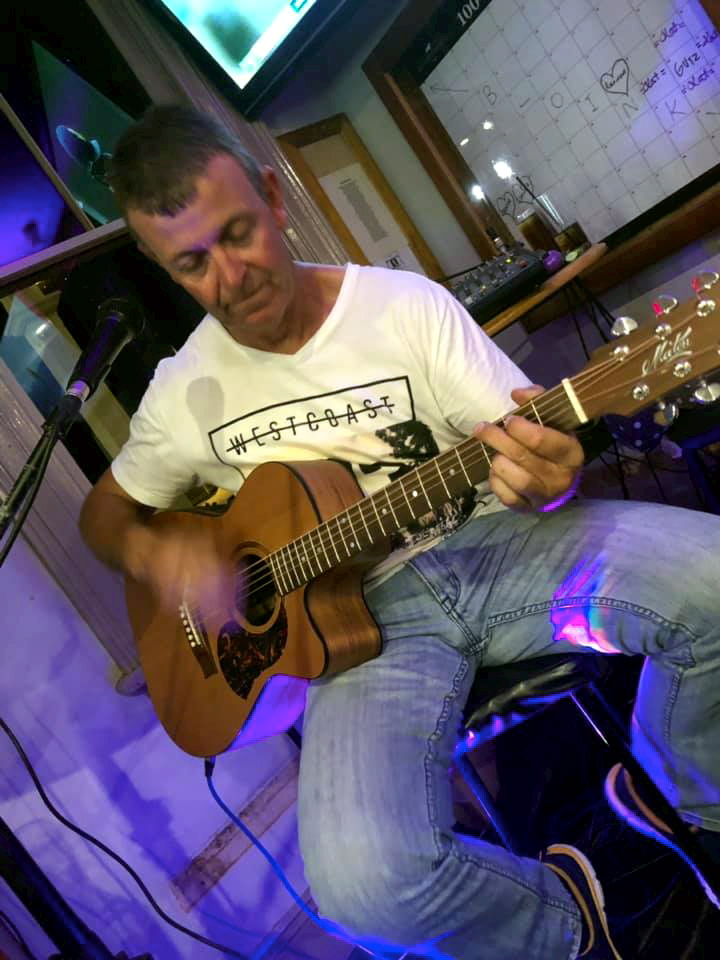 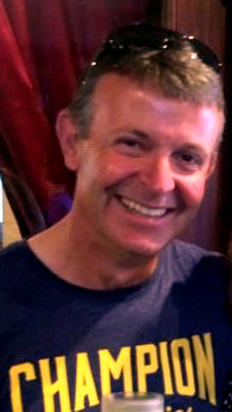 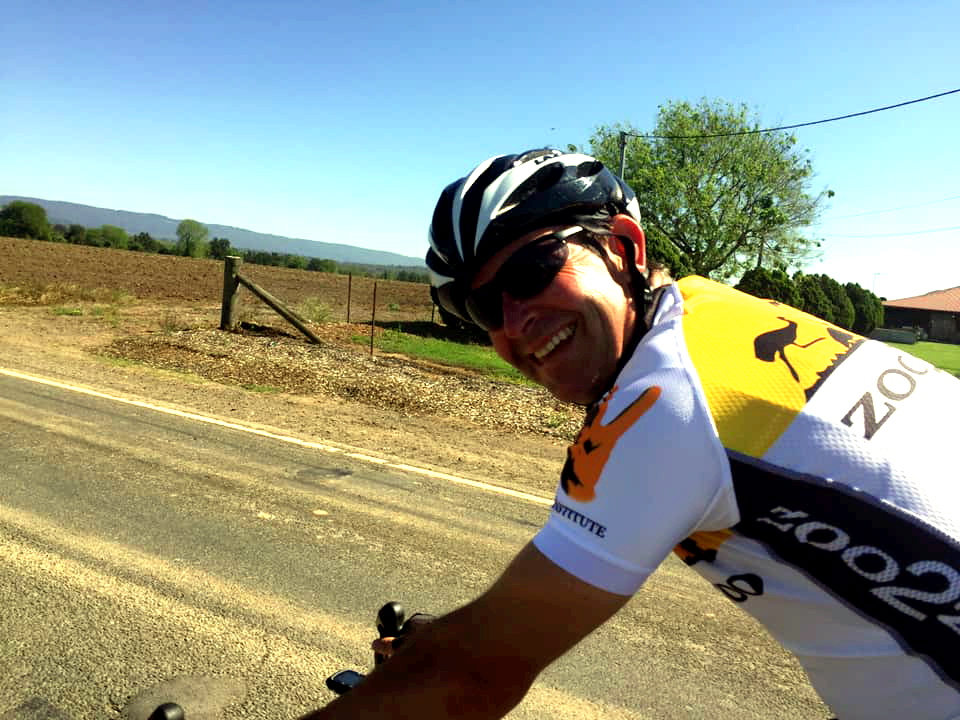 A GROUP of dedicated police officers have returned to Dubbo after helping raise much-needed funds for an organisation close to their hearts.

Starting from the Police Memorial in The Domain, the Dubbo riders formed part of a group of about 125 riders that split into five pelotons for the trip down the Hume Highway to Canberra.

Day one saw them rest overnight in Mittagong, day two took them to the Police Academy in Goulburn, and the final day saw them roll into Canberra, the finish line being the National Police Memorial.

For the first time the NSW officers were joined by colleagues from the ACT and Victoria for the final leg of the event.

“You see the people who have fallen in the line of duty, and when the services were taking place there were friends, family or people who knew these officers there and you could just see the emotion they carry.

“Police Legacy is such a great cause as well, helping the families of officers that pass away or officers that fall on tough times. It’s our way of giving back and helping the people that put so much on the line.”

Part of the group, the Dubbo contingent, were friends of fallen officer, Detective Inspector Bryce Anderson, who died after being stabbed while responding to an incident in the Sydney suburb of Oakville in 2012. Detective Sergeant Meredith said having people from outside the force keen to be involved was a positive for the event, now in its fourth year.

“One of the guys that was friends with Bryce Anderson is a builder and he paid $2600 for a signed Mark Renshaw jersey at an auction we had in Goulburn on the second night,” he said. “The ride has grown a fair bit in four years to the point where there was about 125 riders this year and some weren’t even police officers.

“From our perspective locally this was the first time we’ve participated and hopefully we can be involved again next year and have more people take part.”

Dubbo “stopped” on Monday to give a fitting and final farewell to all-around good guy and police officer Peter Ensor.

His loving family has been overwhelmed by hundreds of tributes to a humble and funny man “who touched so many lives”.

NSW Police ran a “full protocol funeral” including a guard of honour and the escorting of the hearse carrying Mr Ensor‘s body to the Western Districts Memorial Park.

About 1200 mourners turned out to St Brigid’s Catholic Church for the funeral.

Dubbo City Bowling Club hosted the wake where Peter’s uncle, retired Detective Sergeant Greg Salmon, said there were “so many people that you could not have fallen over”.

On Wednesday Mr Salmon and his wife Melissa told of a “hugathon”.

“If there is anything positive to come out of this it was the love in the room not just for Peter but colleagues and friends who are helping each other get through this,” Melissa Salmon said.

Born and raised in Dubbo, Peter James Ensor‘s death in Fiji on April 4 was “unexpected and tragic”.

Grief has rippled through the community no more so than on Monday when police and community members lined Brisbane street and the hearse travelling past the police station where flags were flying at half-mast.

Outside the CBD there were more people paying their respects and removing hats for a man who at every step put the community first, including the night of the Gordon Estate riot in 2006.

Mr Ensor received a commissioner’s unit citation for professionalism after the riot which he never discussed.

“He wouldn’t bang his own drum,” Mr Salmon said.

“More so, he was quiet and respectful of others and compassionate with people with problems.”

Beyond work the 50-year-old detective senior constable, a diligent forensic investigator, made community connections through cricket, cycling and playing his guitar in bands.

“Everything he wanted to do he did well,” Mr Salmon said.

“He was gifted when it came to sport but everything else came from just persistent and hard work.”

The devoted father of one would have “shook his head” at the outpouring of grief.

“The whole of Dubbo stopped and gave him the send-off he deserved,” Mrs Salmon said.

“He would never have thought that he meant that much to so many people.”

The eulogy was delivered by Mr Salmon and cousin, Senior Constable Lisa Horton, who told her colleagues “what we do is unique and it takes its toll“.

In lieu of flowers, mourners donated about $1200 to the Black Dog Institute.

Peter Ensor is survived by his wife Michelle and son Luke, a cycling star in the western region.