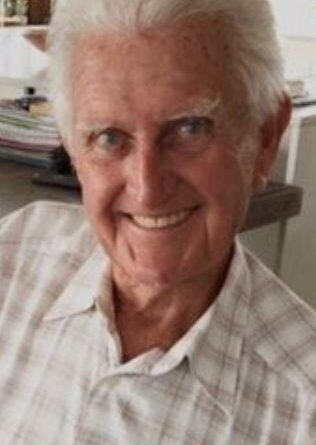 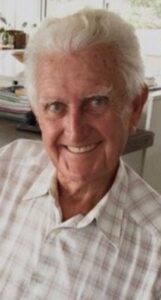 Unfortunately my computer system has become weak and can no longer stand the strain I place upon it.

In order to get my systems up and running again, I have invested $6k in a new computer system which is currently being built and I would expect that a lot of the notices I place on the system, will be devoid of a lot of information that I usually include; until my new system arrives and my databases and photos are transferred across.