National Police Service – with Clasp – granted ? ? ? ( not on the Awards system )

1996 Wagga Citizen of the Year 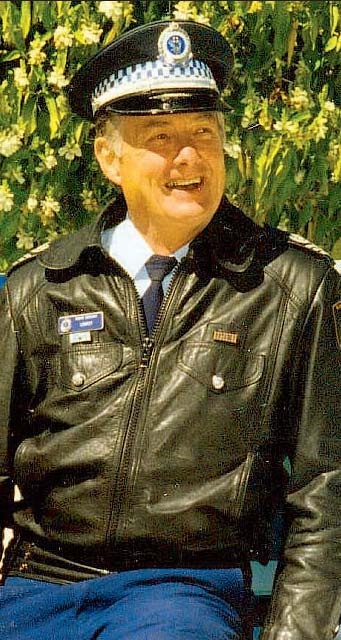 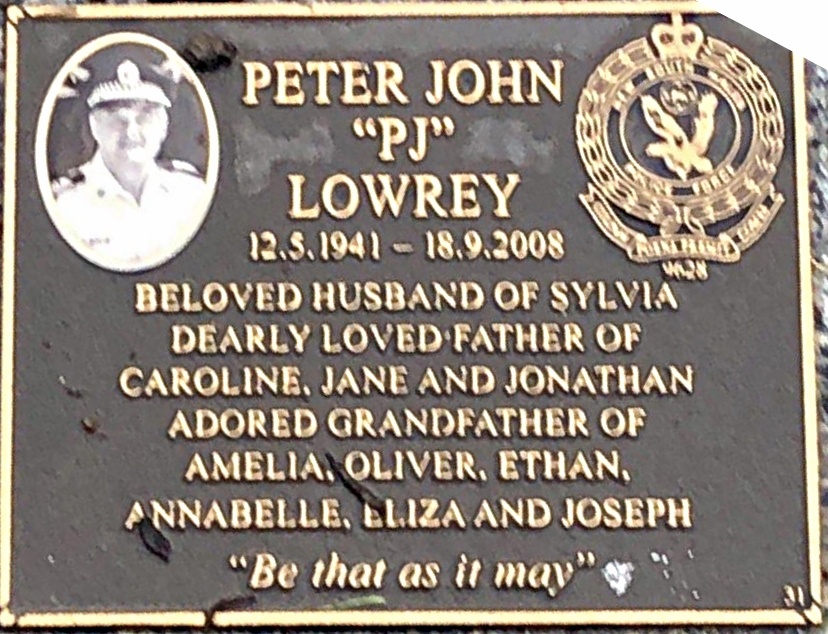 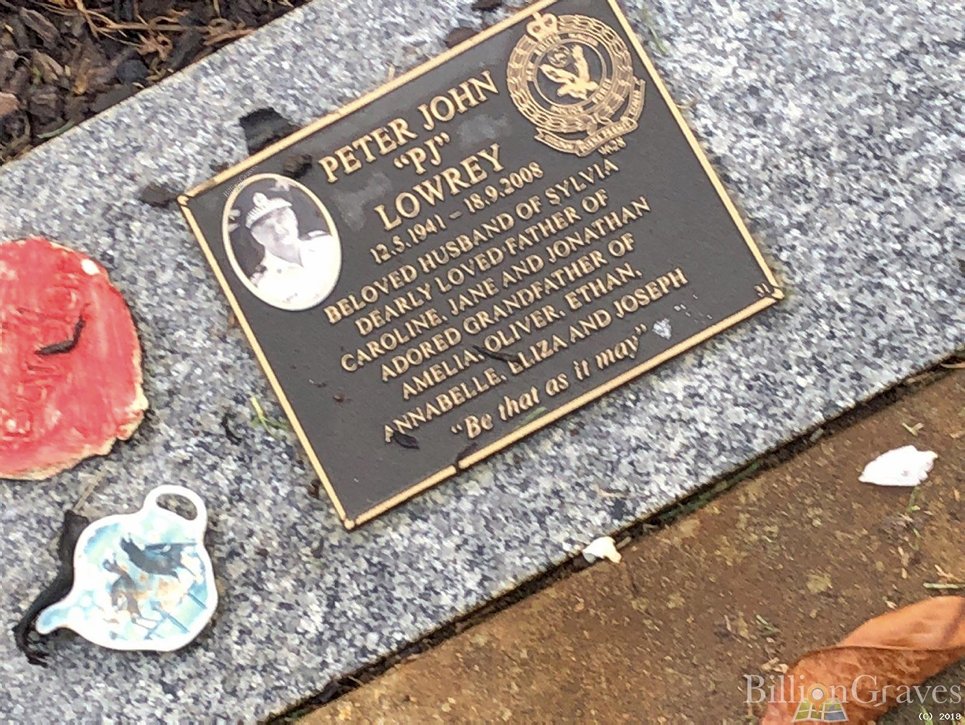