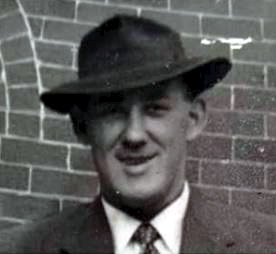 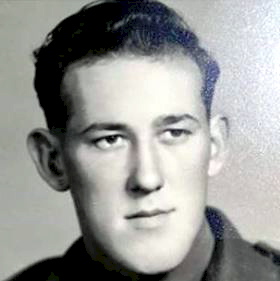 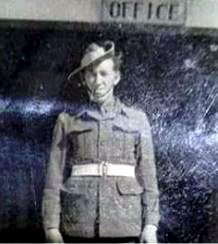 Phil is the father of two former members of NSWPF – Phil ( Jnr ) and Linda ( Turner ).

We wish Phil, Linda and their families our deepest condolences on the loss of their father.