( late of  Taree & formerly of Penrith ) 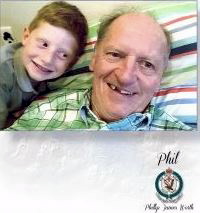 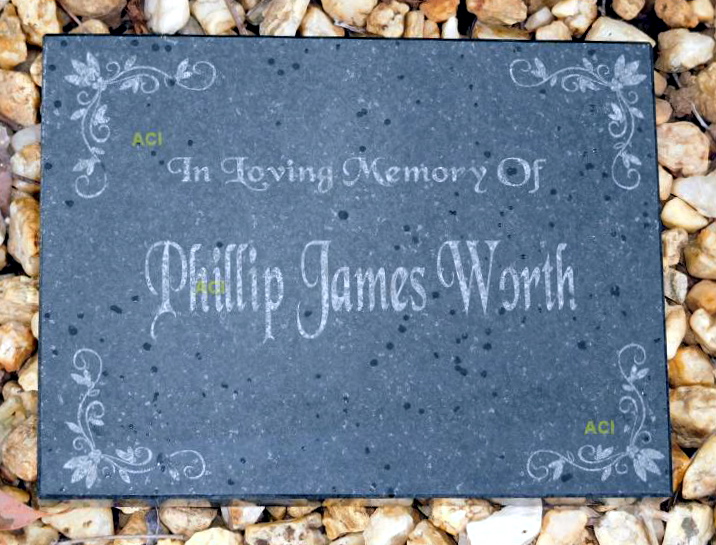 Late of Taree and formerly of Penrith. Passed away peacefully on Thursday 29th September 2016.

Loving Dad of Darren, Christopher and Craig. Much loved grandfather to Tahlia, Liam, Zanda “Bluey”. Will be sadly missed by brother Ron and all his extended family and friends.

The relatives and friends of the late Phil Worth are respectfully invited to attend his funeral service in the Chapel at Manning Great Lakes Memorial Gardens Crematorium, 183 Pampoolah Road Taree, commencing  at 11.00 am on Wednesday 12th October.