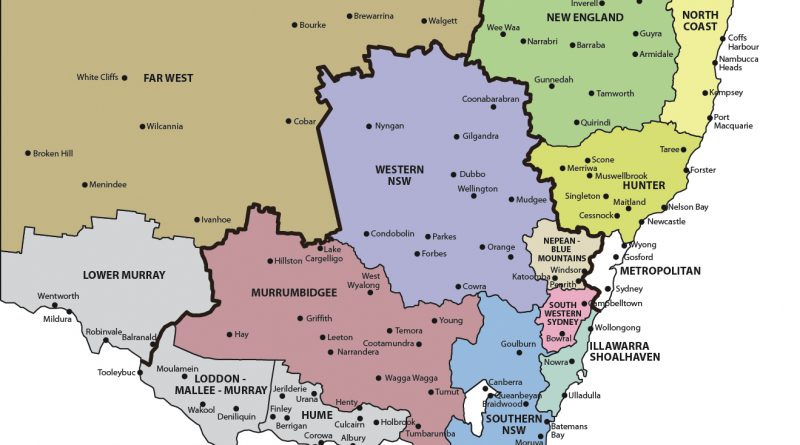 Policing has to grow with the population and, as such, policing expands in time and distance.

Policing was initially only needed in the Colony of Sydney but, as people explored and the lands opened up, the need for police were pushed out from the small Colony to various parts of NSW.

Policing, in the early days, was extremely hard to control from one central location ( Sydney ) and it was found that Police Districts needed to be formed.