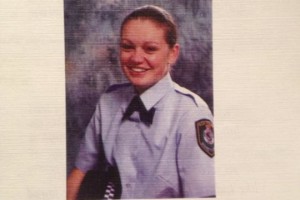 Died at Ermington this day.

Rachael was a plain clothes constable performing proactive duties at Ermington.
Rachael suffered psychological injuries which were later declined by the insurer. She slipped into a greater depression and subsequently died from a self inflicted gun shot wound.

A beautiful smile no longer shines, but her light lives on in the hearts of her loved ones and friends.