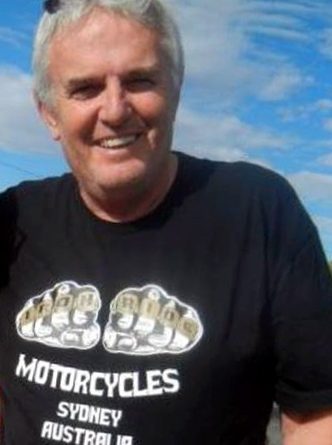 Commendation for Brave Conduct – granted 25 March 2013 from Coomba Park, NSW ( Mr Raymond ROBINSON ) – Unknown if this is ‘our’ Robbo

His wife Fay, and family, have chosen this location as it was a favourite destination for Robbo on his weekly bike ride.

It has been suggested the proposed dress is neat casual and wear medals if desired. The funeral will be conducted outdoors and I am advised that Putty is about 90Km from Windsor and is outside Sydney Metro area.

Condolences to his wife, Fay, and daughter Ashley.

VALE
This morning at 9.15am EDST, Monday the 18 January 2021. The world became a sadder place and contains a great void in the hearts of many.
It is with the heaviest of hearts that I have to inform all of the passing of:-
Raymond C. ROBINSON
“Robbo”
19/08/1953 – 18/01/2021
Registered No: 16203
Sergeant Retired, New South Wales Police Force
Class No: 138 14/01/1974 – 25/02/1974 Attested Pro/Constable
25/02/1975 Confirmed to Constable
25/02/1979 Promoted to Constable 1st Class
25/02/1983 Promoted to Senior Constable
Promoted to Sergeant 1989
Section 66 Inspector
What can I say Robbo was a close friend to myself and many others and a brother of the Thin Blue Line. He will be sadly missed by one and all even those that did not have the honour of meeting him in person. He was a larger than life character and a mentor to many in Law Enforcement and the Motorcycling world.
Robbo has ridden on ahead to check the roads and rides for those of us that will eventually join him.
R.I.P Brother, Til Valhalla
Funeral arrangements will be posted once they come to hand. Please keep Fay, Ashley and Robbo’s extended family in your thoughts and prayers at this of saddest time.
Harley Willox
Class 138, 16223
Ray Robinson back row second from left
RL Vanderpool
Ray leaves a legacy that extends literally around the globe, his life brought so many people together that formed so many new friendships it is amazing, but then that is Robbo, amazing. We will miss you, but not forget you. R.I.P.. 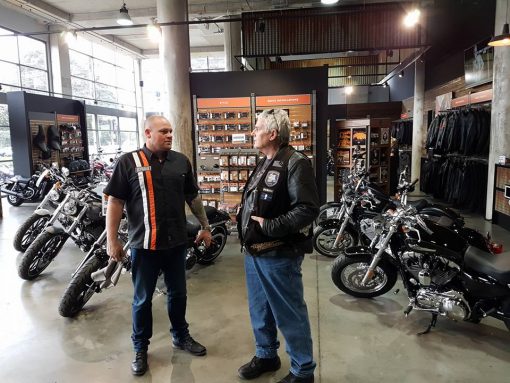 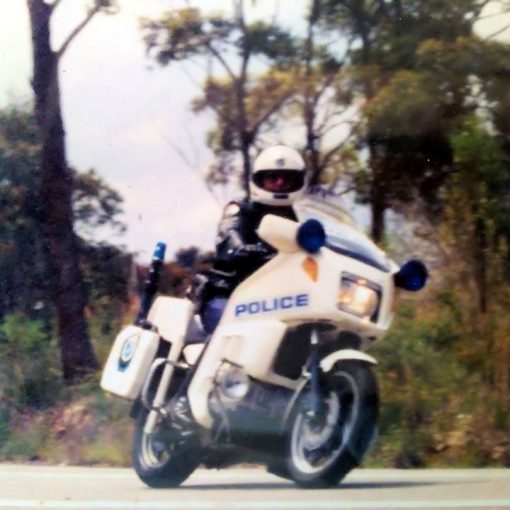 Thanks Greg a great tribute to Robbo,
R.I.P. Brother, Til Valhalla