Died on:  Monday  24 October 2016 in Sutherland Hospital after a fall 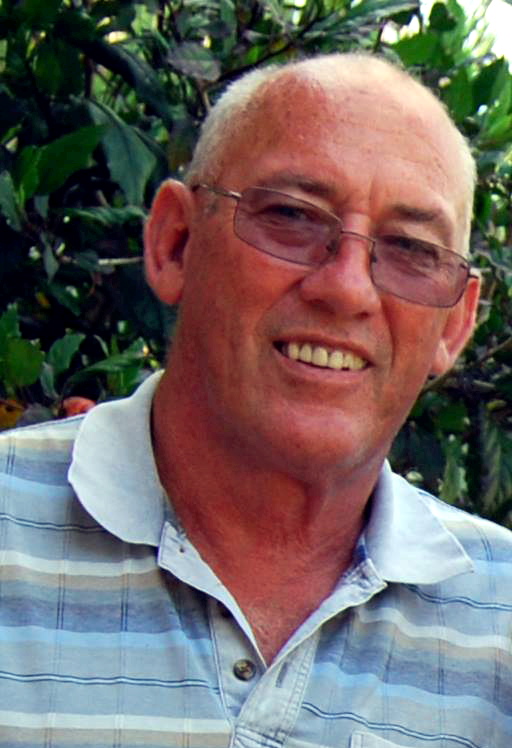 Rick joined the NSW Ambulance Service in his earlier career and worked from Ambulance Stations such as Randwick in the 1970’s and is described as a ” Wag ” and a Vietnam Veteran.  He participated in Course 1 of the Paramedic Course with NSWAS.

Rick was a Paramedic with the NSW Ambulance Service and assisted in the training of Police Rescue Squad members in First Aid.

Rick left the NSWAS and joined the NSWPF, eventually moving into the Police Rescue Squad where his Paramedic training came in handy.

It has been reported that Rick had been ill for quite some time but you wouldn’t know it to look at him and he would never complain about his illness.