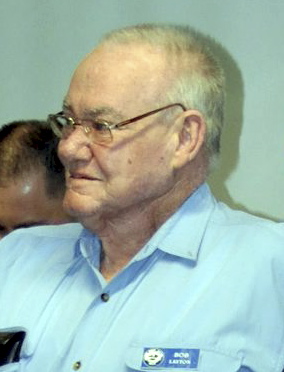 * most probably the 17 March 1989 refers to ‘our’ Robert Edgar LAYTON. There was no other R.E. Layton in NSWPF

Cause:   Fall – striking his head – leading to his death ( suspected blood clot ) 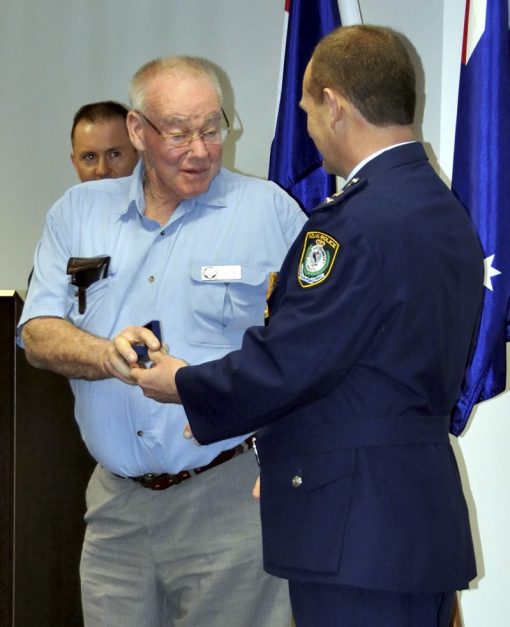 Marian LAYTON, thanks all members/workmates that attended Bob LAYTON’s Funeral on 17 May 201 and wishes you all, the very best.
Bob was a Sergeant at the old ( now decommissioned ) Warilla Police Station, 15 Lake Entrance Rd, Warilla, for many years.
His wife, Marian, was also a long time Cleaner at the Police Station and VKG2 ( Warilla ).
May Bob, and his son, Bob, forever Rest In Peace.
Funeral details to be announced.
Please revisit this page in order to find out about the funeral details.
Cal
130519 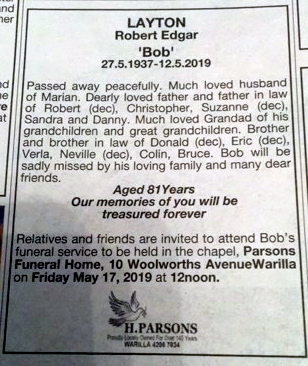 8.   On 27th March, 1967, Senior-Constable Ronald John Foster and Constable Robert Edgar Layton rescued three youths from a cliff face at Macquarie Pass and recovered the body of a fourth who had suffered fatal injuries in a fall from the cliff.