Bob, prior to joining NSWPF, was a NSW Ambulance Officer.
Back in April 2016 Bob was in an induced coma on life support in Westmead hospital after heart surgery to insert a pace maker but by May 2016 was back home and slowly recovering from the ordeal.
[divider_dotted] 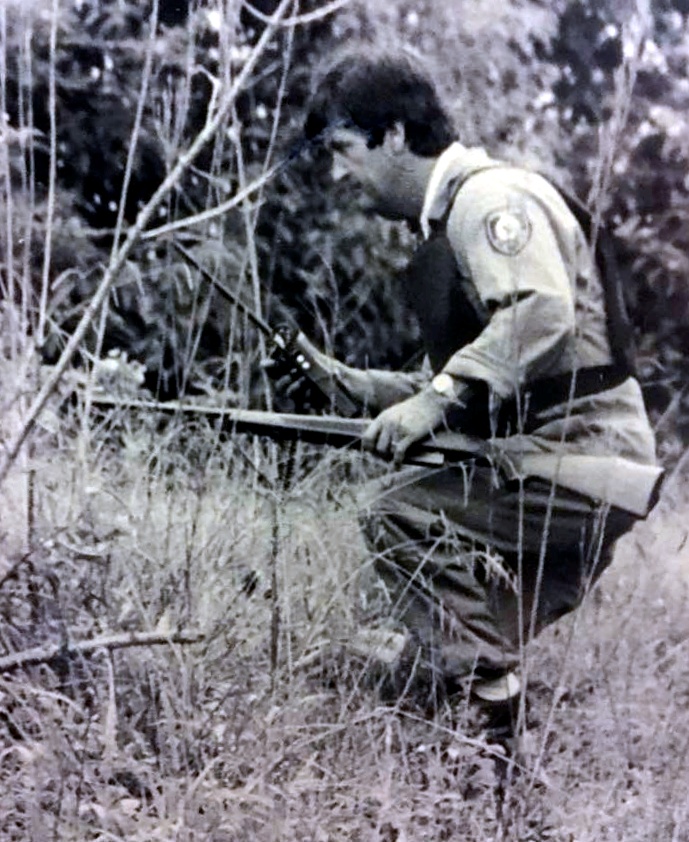