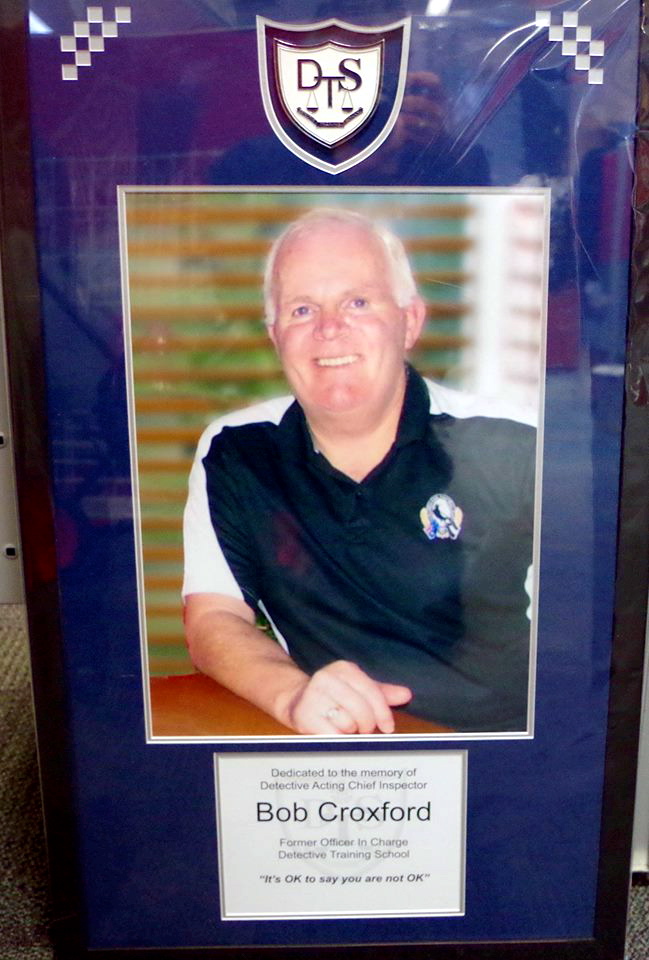 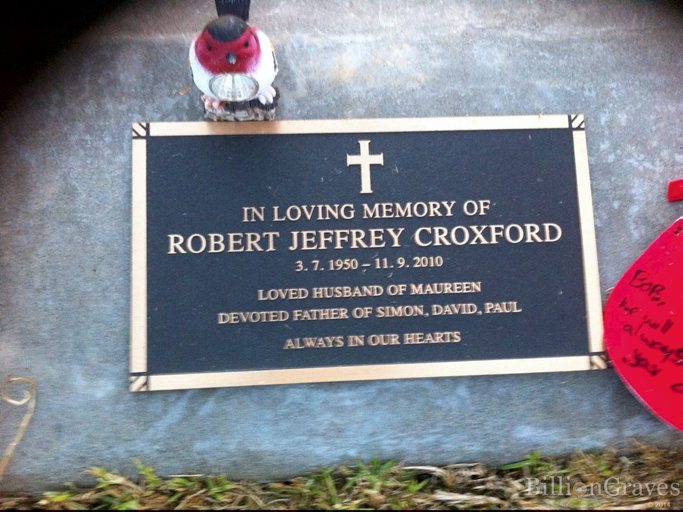 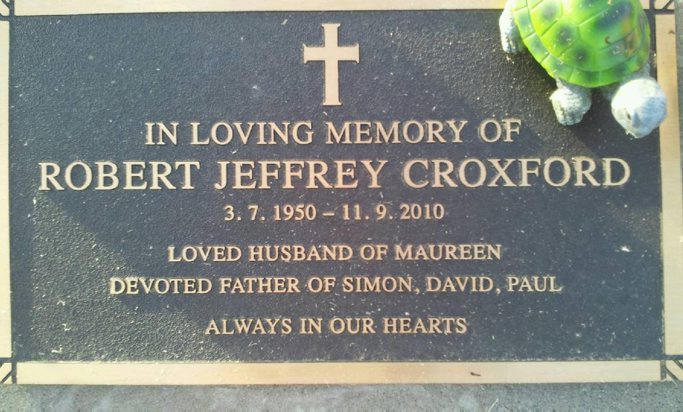 If we used that approach here today, I’d ask you to sit down each time I told you something about Bob’s life that you didn’t know about. …and then see how many people were left standing.

The reason I thought about it was that I found that Bob had such a diverse and extensive life – and that’s just from the employment perspective.

How many people would be left standing?

Bob had four major occupations during his working life.

It was during this time Bob decided to pursue another career – policing – and in Aug 71 he first applied for VicPol  – but fail to pass entrance exam. Education test – 65 errors (40 ‘general ability’.)

He decided instead to try for the Commonwealth Police and wrote on his application that he was leaving the butchery because he was “looking for a more interesting position”!

How many of you would still be standing now?

I was fortunate to work with Bob at Homicide for 2 of those years. It was clear that he was well suited to the role as he was as thorough and meticulous as any person I’d met.

More importantly, it was then that I learnt of one of his most respected characteristics, his empathy and ability to relate to people.  Bob was able to establish a rapport with people, a sincere rapport, better than anyone I’d seen. As Maureen could tell you, the family of homicide victims continued to stay in touch for many years, often sending Bob presents and birthday cards for a long time after he left the squad.

Bob’s professional career was exemplary and will form the major basis for people’s memories of Bob.

It would be wrong though to forget his other work roles – those he did on a voluntary or honorary basis. Just as an example:

If we had played the Trivia Night ‘sit-down’ game, I’m confident none of us would still be standing.

Bob had lived a full life and along the way touched thousands of people, rewarding each of us with the experience of having known him.

Over his 60 year journey, I believe Bob had given a little of himself to every one he’d touched ……..and the well had now run dry.

Rest In Peace my friend.