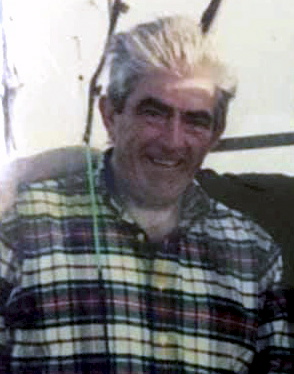 Prior to joining the NSWPF, Robert was “possibly” employed by the Department of Customs and Excise and a Clerical Assistant, Grade 1, Fourth Division in February 1965.