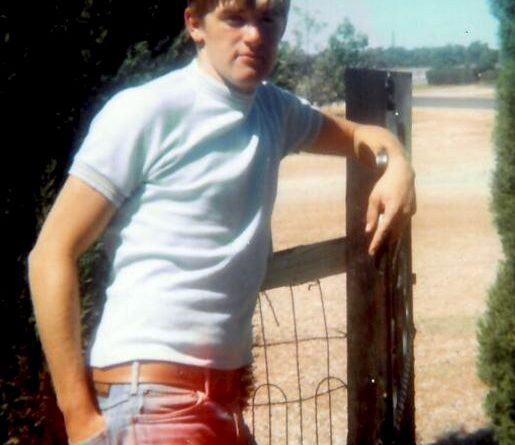 There were approx. 150 Police in Tullamore for the funeral (a town of 250 at the time)…. Police were billeted out to residents of the town to stay the night…. every house had a copper in it.

My eldest brother was driving, they were returning to Sydney for Robert to start back at the Academy on the Monday.

Our Grandmother was in hospital in Cowra, and Robert wanted to see her on the way back to Sydney, which they did.  As they were coming into Blayney on the return to Sydney, a car lost control on a bend and was sideways down the road, this was about 1410 and a School Bus was letting children off on the side of the road…they had the choice to swerve and hit the bus full of kids…or take the impact of the out of control car head-on…. which is what they say Robert demanded,  Robert assisted post-accident in helping both vehicles before collapsing on the roadway and never regaining consciousness…. Robert was pronounced dead in Orange Base Hospital approx. 0130 on Monday 24th September. 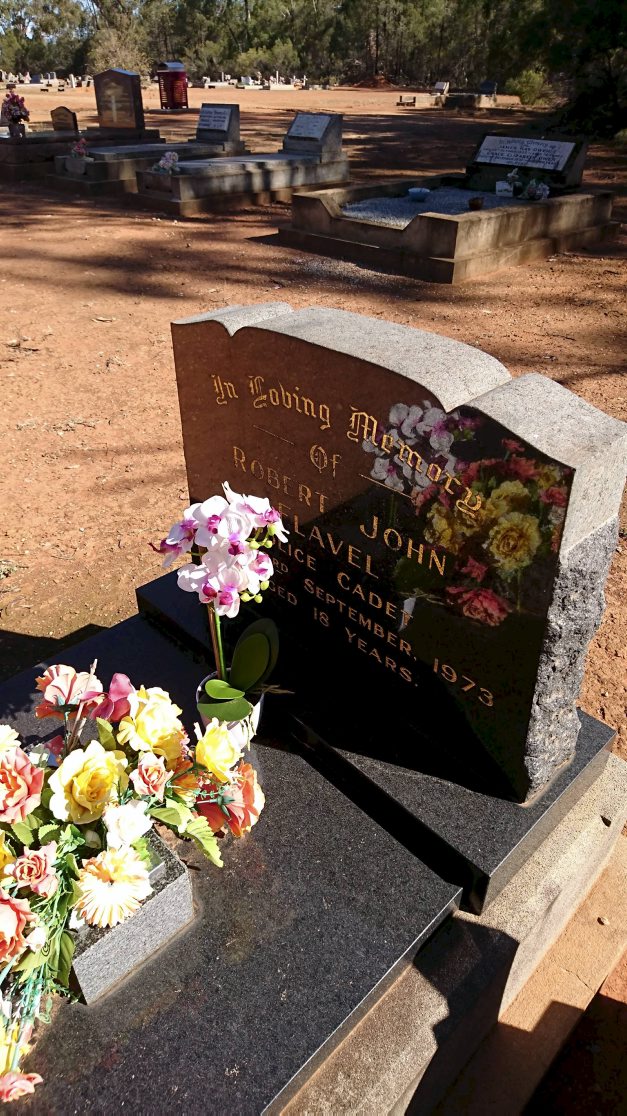