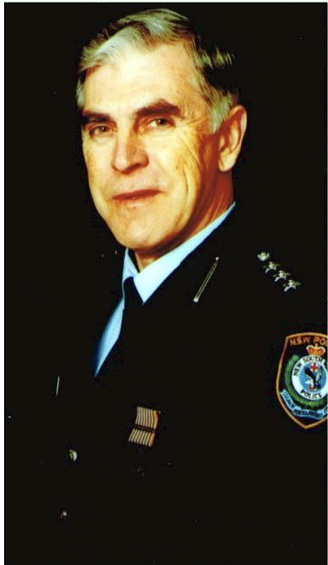 Published in Camden Advertiser on Feb. 22, 2017 – See more at: http://tributes.theleader.com.au/obituaries/theleader-au/obituary.aspx?n=robert-john-gollan-bob&pid=184190842#sthash.xV9hsx7n.dpuf

Barry Lewis‎ to Ex NSW Cops Who Want To Enjoy Their Time On FB.

Unlike the Vikings we don’t have a Valhalla, where old warriors who die meet in the great drinking Hall, but we do have the Great Muster Room in the Sky. Soon our old Campbelltown Warriors will be there having an ‘End of shift BBQ and a few Beers’ together along with the other 35 Division workmates who are waiting for them.

It just goes to show that our time is limited on this mortal coil, so enjoy it while we can.