” The last Mounted Policeman attached to the Metropolitan Force “ 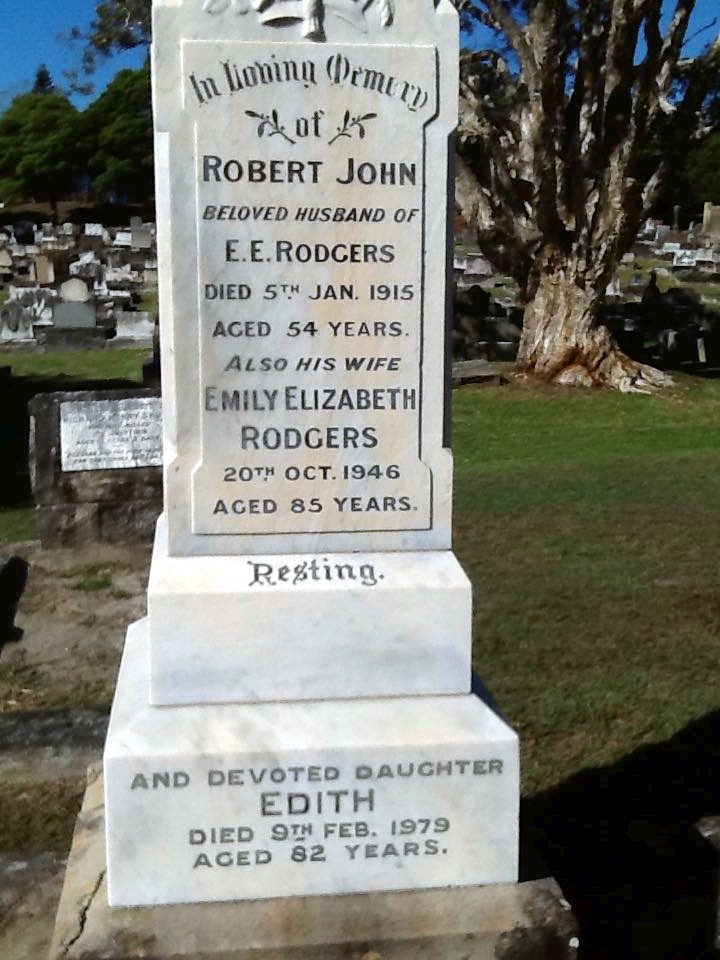 The death occurred at Manly of ex Sergeant Robert John Rodgers, who recently retired from the police force owing to ill-health.

He bad been in the service 30 years, and was the last mounted man attached to the Metropolitan Force.

The following promotions for the metropolitan police district have been approved by the Inspector-General of Police, to take effect from 1st proximo:- Sergeant Robert J. Rodgers, to be Senior-Sergeant : Senior-constable Thomas Mankey to be Sergeant : Constable Robert Reed to be senior-constable.

The following notifications appear in the “Government Gazette” issued yesterday: —

Senior-constable Robert John Rodgers, of Kogarah, to be sub-Inspector under the Licensing Acts, 1882 – 83, for the metropolitan licensing district, to take effect from the date of commencing duty.