* In lieu of flowers, please make a donation to the Holbrook Hospital. Envelopes available at the Cemetery.

Passed away peacefully after a short illness at Holbrook Hospital.

Loving partner of Helen Coggan.
Father and father-in-law of Michelle and Mick, Brad and Sarah, Christine and Nick.

http://tributes.bordermail.com.au/obituaries/bordermail-au/obituary.aspx?n=robert-john-schmidt-bob&pid=192716108&fhid=31511
April 28, 2019
Lots of good memories of times together.
Taken too soon, peacefully sleeping free from pain.
Helen xo
Helen Coggan, Lankeys Creek, New South Wales
May 1, 2019
Schmidt Robert (Bob) Deepest sympathy to our Sister and Auntie Helen, Bobs children, grandchildren and family.
We will all miss Bobs many stories and will have a glass of red for him. Always remembered fondly.

From the Maras families.

Published in: The Border Mail
http://www.legacy.com/guestbooks/bordermail-au/robert-john-schmidt-bob-condolences/192716108?cid=full
Bob had the NSW Personal number plates  SPY-111 for his vehicle. 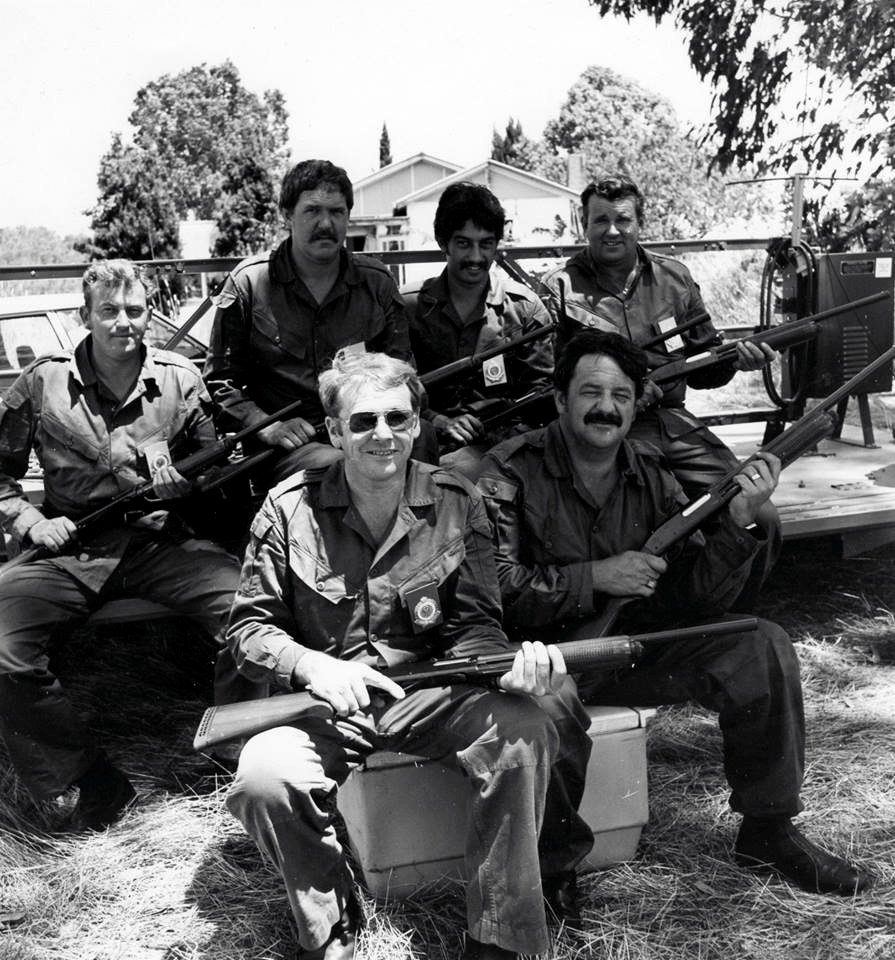