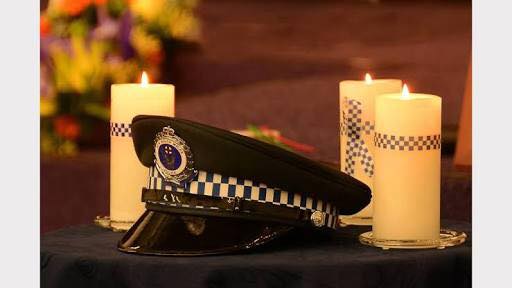 NOTHING FURTHER IS KNOWN ABOUT THIS MAN.  FURTHER INFORMATION & PHOTOS ARE REQUIRED.