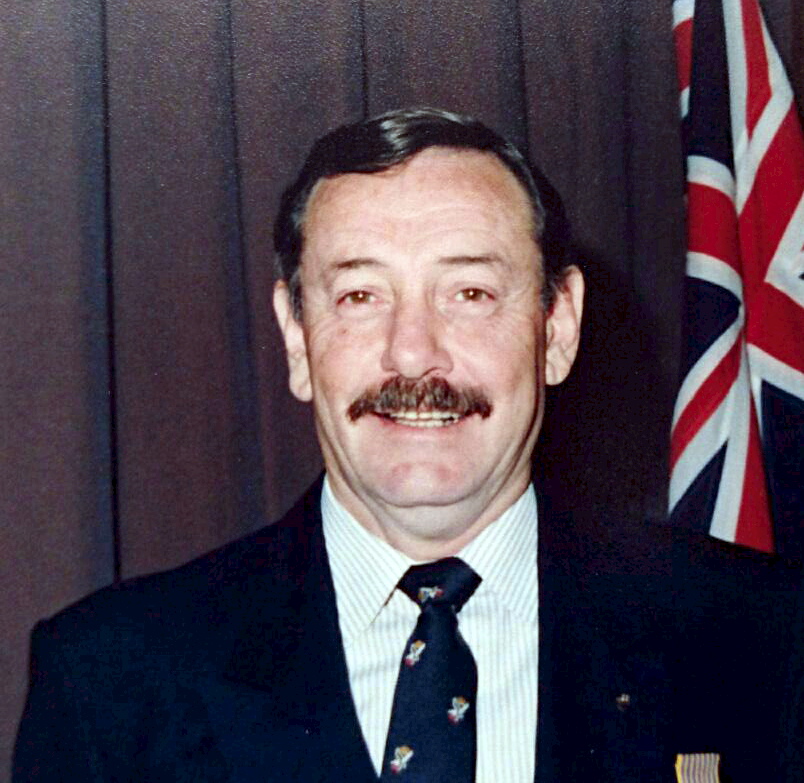 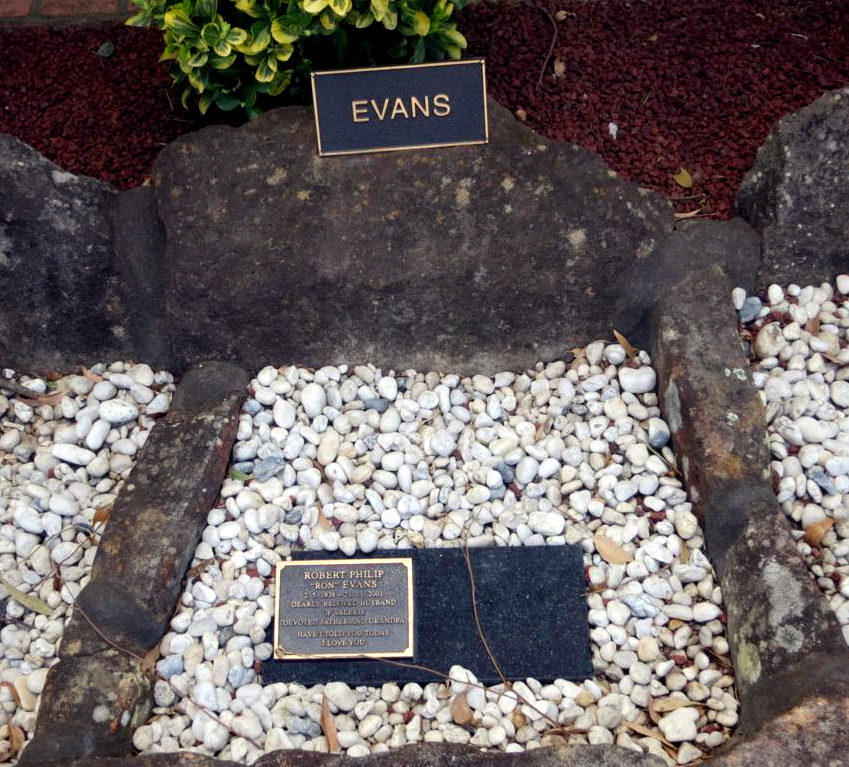 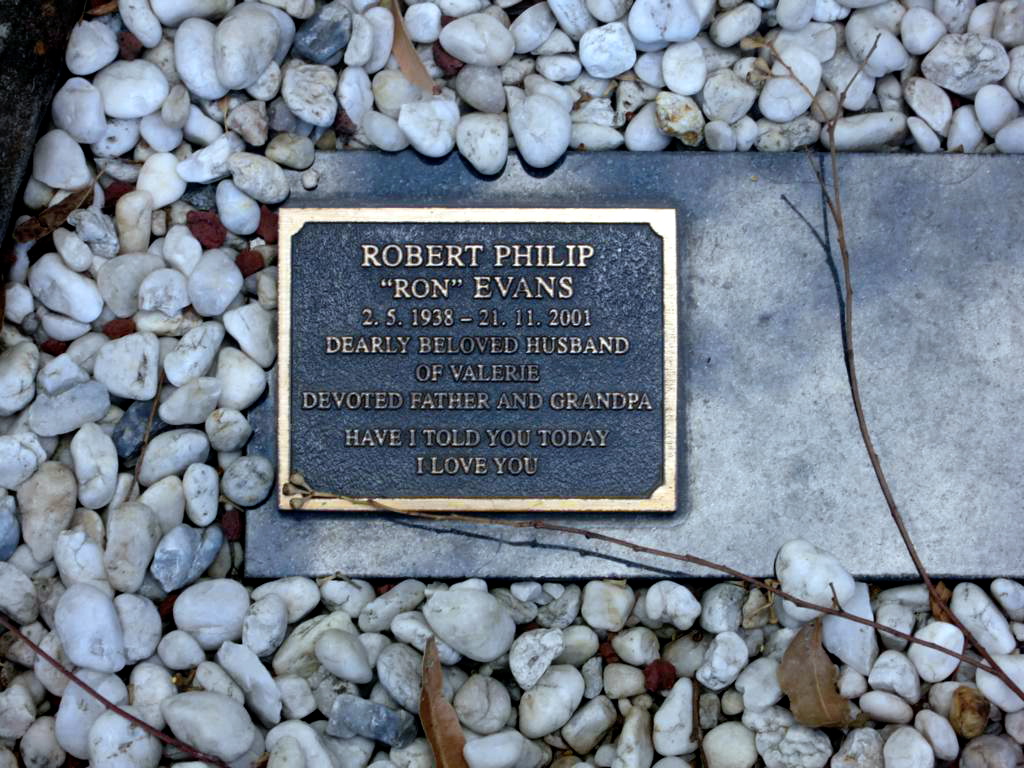 Have I told you today

May you forever Rest In Peace Ron.

Ron ‘ might have been ‘ associated with and played in the NSW Police Band – not verified. 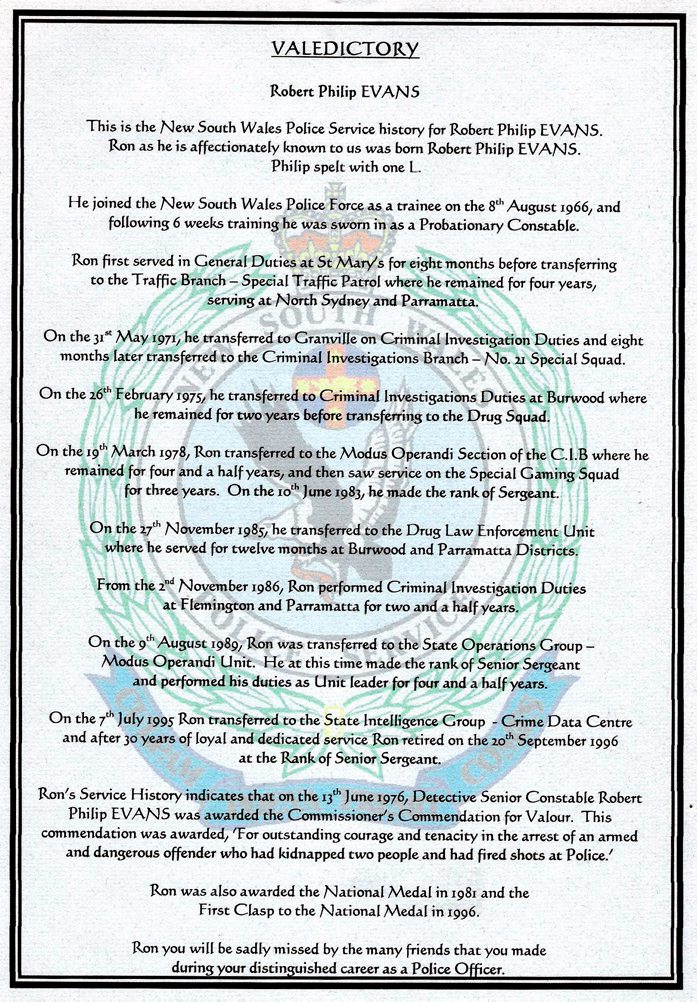