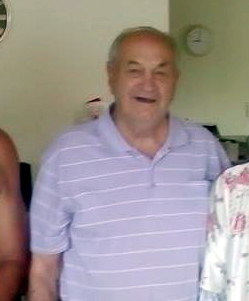 Commendations:  1/  Commended for his part played in the search for Monica SCHOFIELD, Missing from Heathcote Hostel from 17 June 1963 and whose body was subsequently found buried in the bush on the 25 June 1963.

2/ Highly commended for his outstanding courage and devotion to duty at Canley Vale on 23 November, 1981, when in the company of Sergeant 1/c E.G. Woolaston, he confronted Abdel Rahman Dehen who pointed a loaded .22 calibre rifle, with which he had just shot and seriously wounded his wife, in his direction.

The offender complied with a demand to drop the weapon and the Sergeant rushed forward and was able, with the assistance of other Police, to handcuff and arrest him.

A later examination of the offender’s weapon revealed a live bullet had jammed in the breech. 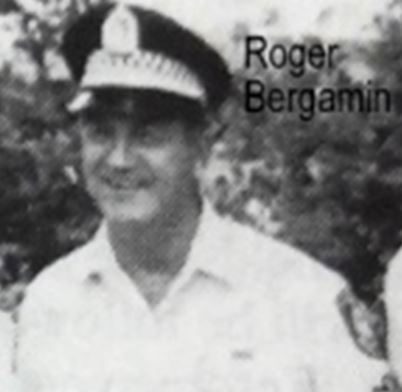 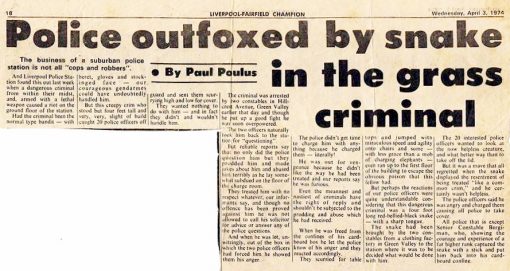 24 July 1982 — Sergeant Roger Bergamin, of Cabramatta said he had drawn his service revolver and told Dehen: “Drop the gun or I’ll shoot.” Dehen had then …

I worked with Roger a lot of the time when I was a Constable and he, a Senior Constable, from Fairfield and Cabramatta ( 34 Division ) and he was a great bloke to work with and we would often end up at his place or out watching his two sons playing their sport on a weekend.

I often thought of Roger.

Prior to NSWPF he was a Storeman for 5 years, a Shop assistant for 4 months and a Junior Porter with the NSW Govt. Railway for 3 years .

His Driver Training for GD cars and Utes ( Bull Wagons ) on 10 December 1963 and was Approved to drive GD Utes and light trucks on 29 January 1964.

He was also Approved to ride Solo cycles on 8 October 1963.

He obtained a mark of 86.25% at completion of Training Class # 95A at the Police Training Centre, Redfern.

I remember Roger very well and worked many shifts on 34/10 or 34/11 with him. He was always good humoured and he knew everybody in Cabramatta. I looked up to him a lot as a young constable. Rest In Peace.