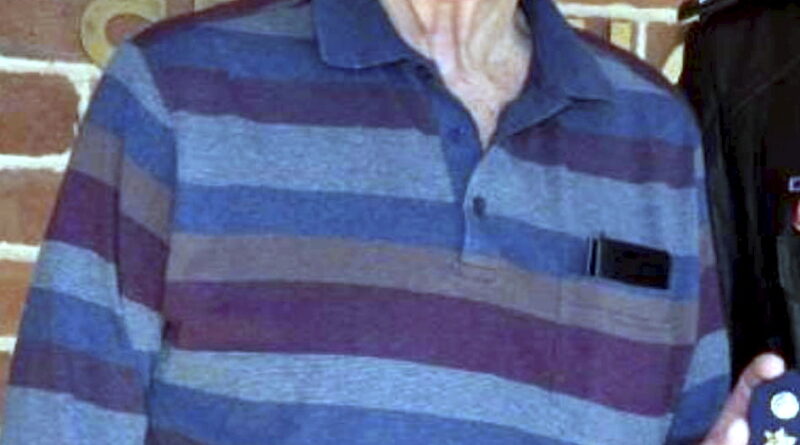 Had a ” broad Scottish accent and warm heart “

during the morning in Port Kembla Hospital, NSW 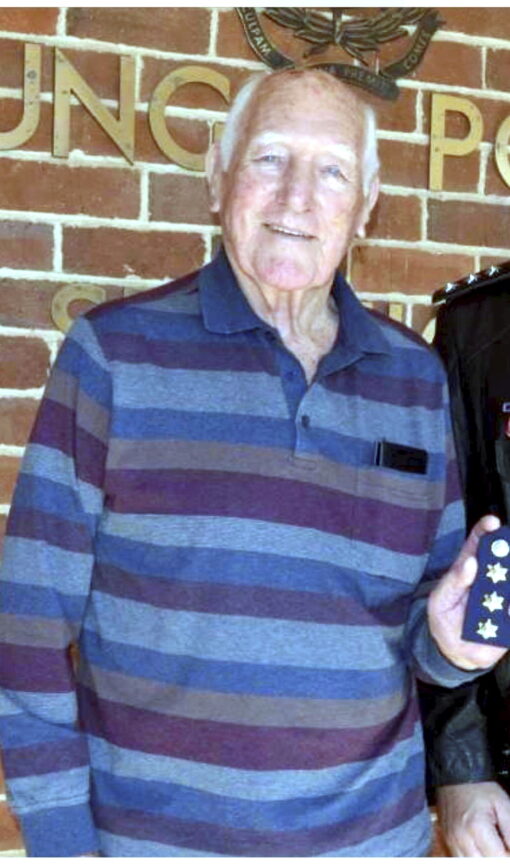 Passed away after a short illness with his loving daughters by his side on October 5th 2021, formerly of Young.

Beloved husband of the late Sheila.

A private service will be held on October 13th 2021 commencing at 2pm.

Inspector Rogerson retired in 1995 after five years as the inspector at Young, and still lives in the community.

Senior constable Piening worked in the vehicle examination unit in Sydney, while sergeant Glossop finished his career in the Air Wing Unit based at Bankstown after a number of years in the Police Rescue Squad.

Both senior constable Piening and sergeant Glossop retired to the country and live near Young.

Inspector of Young Police Jacob Reeves presented a Retired Police Day pin to each of the retired officers, along with a trinket recognising their service.

Inspector Rogerson and senior constable Piening received dress uniform insignia representing their respective ranks, while sergeant Glossop was given a silver chinstrap for a sergeant’s hat.

“We all respect our retired officers, it’s not just a throw away line,” Inspector Jacob Reeves said.

“We all have a lot of respect for those who have gone before us.”

Young Meals on Wheels volunteers not only delivered regular meals but also care packages to their clients last week.

“Thank you to all our generous people who donated,” Jenny said.

Pictured above is one Meals on Wheels client Jock Rogerson who received a care pack in addition to his regular meal, and John Payne from Young Rotary Club. 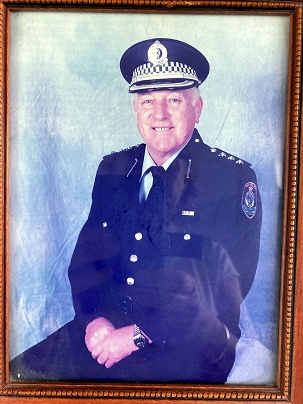 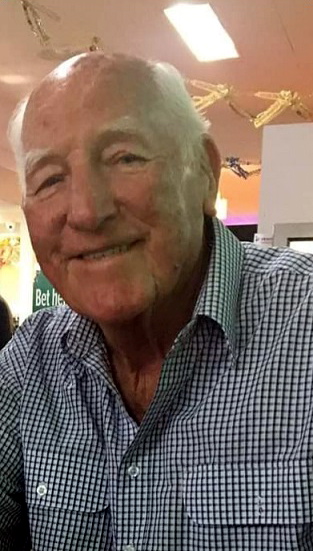