Cause: Cancer of the stomach 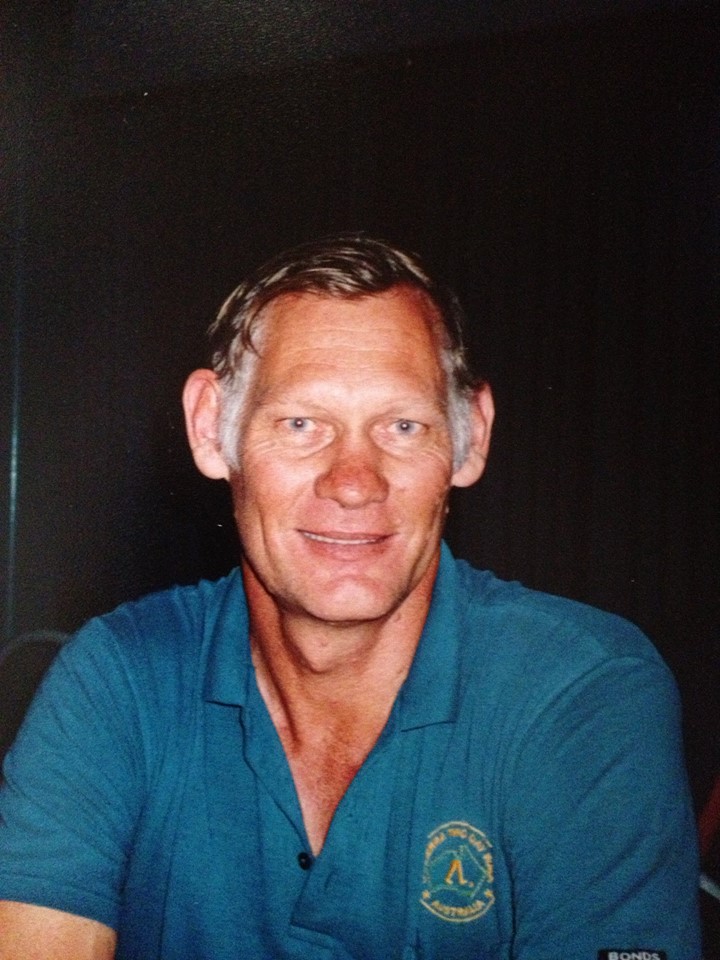 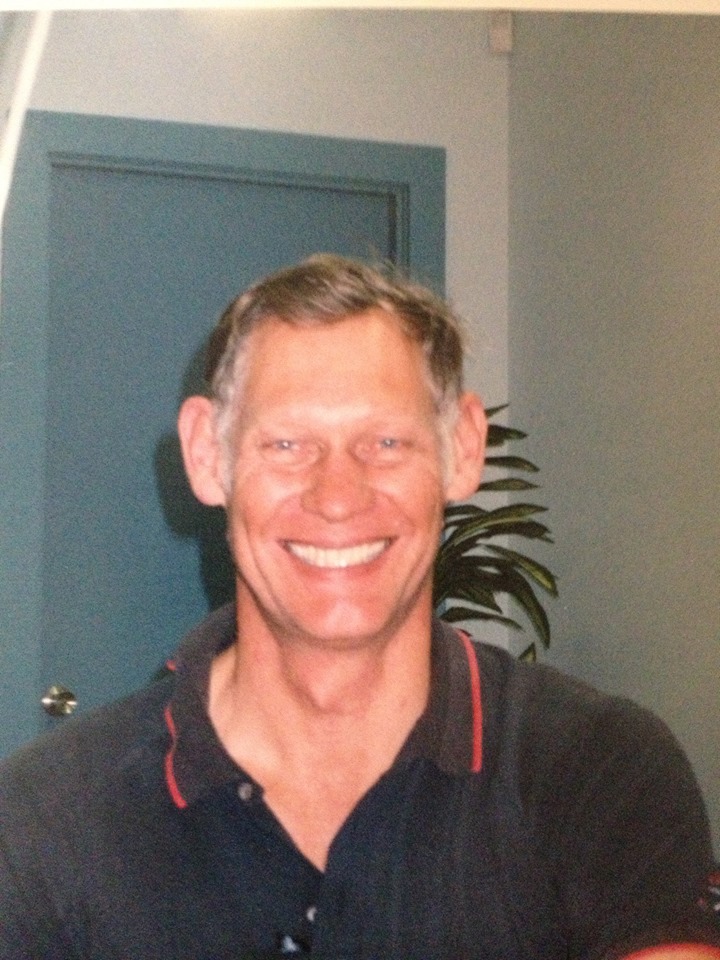 Ron was instrumental in starting the push bike

safety program in the Southern Highlands in the late 1980’s

May you forever Rest In Peace Ron.

I think Ron used to play in the Carlton Football Premiership for Campbelltown around 1985.

Bowral police honoured the 28-year veteran of the force, who spent a decade walking the beat in Bowral, with a guard of honour.

Following the service Ron’s eldest son Wayne and wife Julie drove the casket on a home-made trailer with a Ulysses motorcycle group escort to Mittagong Showground before the casket was transferred to a hearse.

Senior Constable Hystek joined NSW Police in 1974; he was stationed at Bowral from 1985 to 1995 before transferring to Campbelltown until his discharge in 2002 on medical grounds.

He was awarded the National Medal and the NSW Police Medal.

Wayne Hystek said his father touched a lot of people and the family was “blown away” by the turnout to the service.

Ron Hystek started the Where’s Wally Ron charity to raise funds for cancer and arthritis research after he was diagnosed with stomach cancer in May 2007.

After a shooting incident in 1993, Senior Constable Ronald Hystek refused to wear a firearm or carry handcuffs. He has also had his police driving certification withdrawn for nodding off at the wheel. The 25-year veteran, who has not been fully operational since the shooting, claims the Police Service has discriminated against him over promotions. Constable Hystek has taken the service to the Government and Related Employees Appeal Tribunal, where he wants seven days he took off work last year………

have his medical expenses paid by the Police Service. Constable Hystek won a previous decision before the tribunal over hurt-on-duty leave claims for time he took off in 1994. That leave, he said, was due to stress caused by a faulty departmental investigation into the shooting, for which he was deemed negligent. He had opened fire on the vehicle as it sped through an intersection near Bowral during a pursuit. The hearing continues.