Buried at:  Cremated.  Ashes scattered with his parents & also in a rose garden near his plaque at the cemetery. 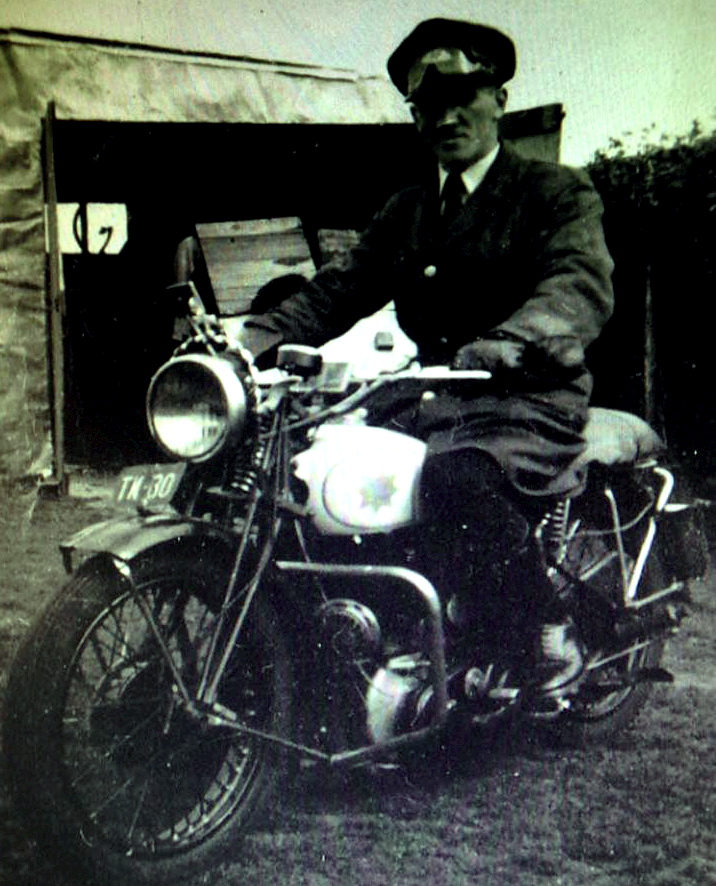 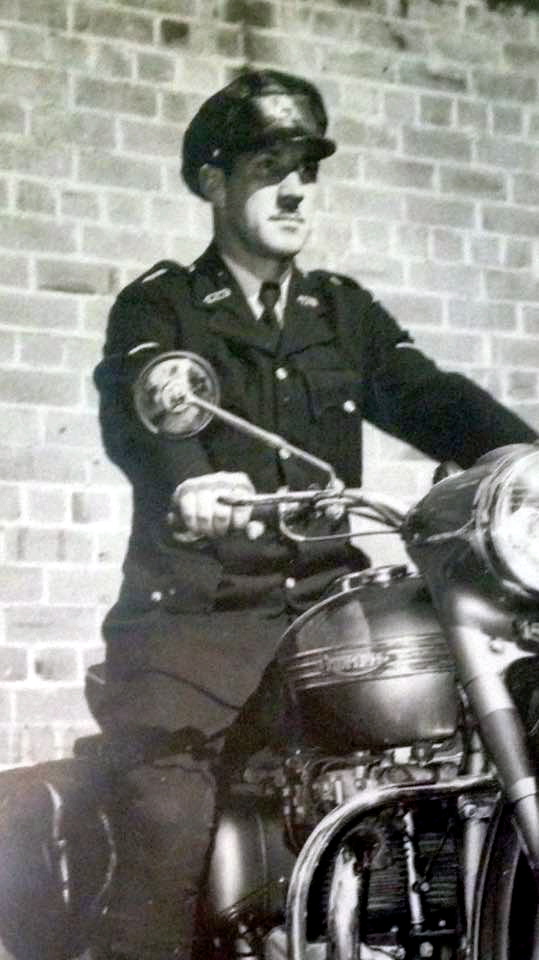 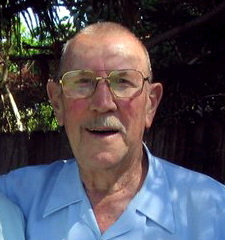